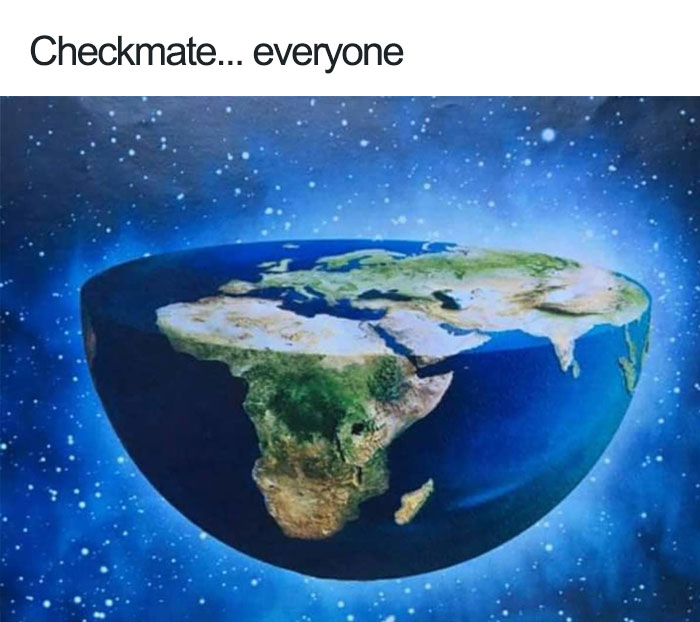 Some people believe in the theory that the Earth we live in is flat. According to them, when they walk on the surface of the planet, it really looks flat and also feels flat. All the evidence pointing that the Earth is a sphere in shape, they deemed it falls and mere fabrications of NASA and other designated government agencies.

The greatest conspiracy theory – this is how the theory is being thought about. The Flat Earth Society records a growth of its members since 2009, most of them are Britons and Americans. These people have exerted a lot of effort and even funded the research with their own money.

The most widely accepted flat-earther theory is that the Earth is shaped like a disc, the Arctic Circle is located at the center and Antarctica is around the rim of the 150-foot tall wall made of ice. According to flat earthers, NASA is guarding this wall of ice to keep people from climbing the wall, which could make the disc fall down. However, this theory is not widely accepted by people as they think that the idea is impossible. Flat Earth memes then started to circulate all over the Internet.

1. This is how the Earth looks like as described by flat earthers.

2. You want to check if it’s true so you spent time to research. 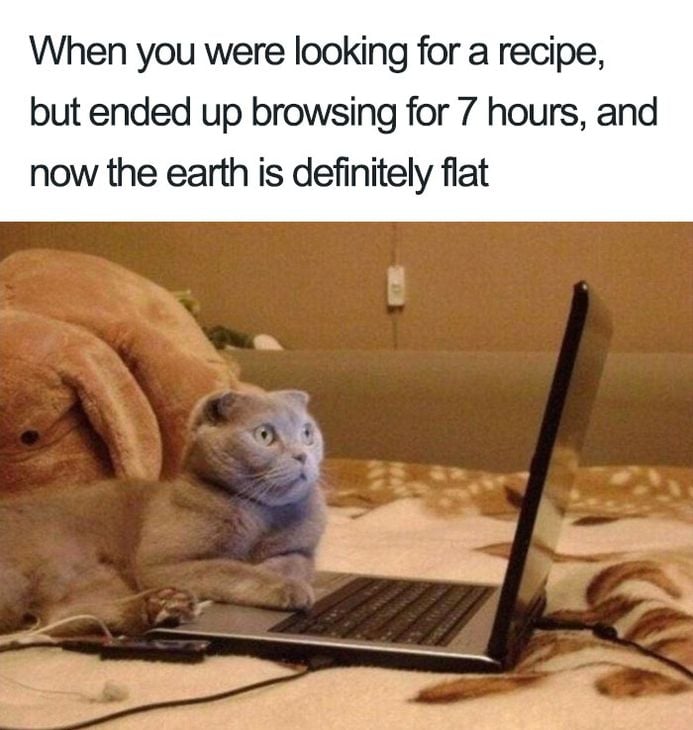 3. But there are very few proof. Sometimes, you end up seeing this. 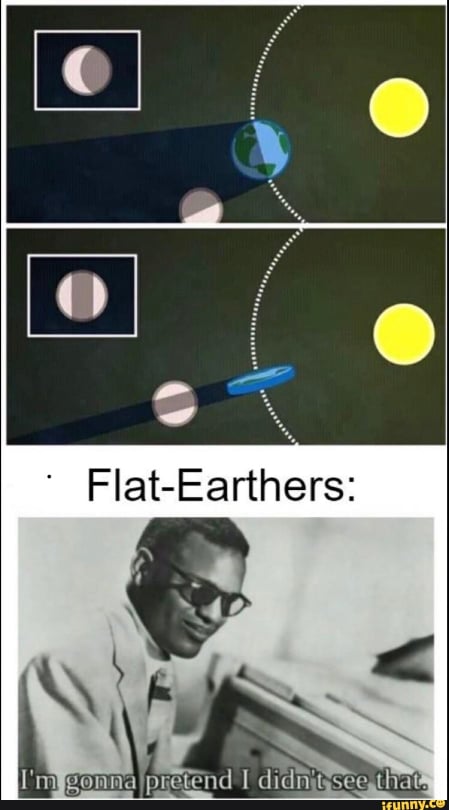 4. You just want some answers. 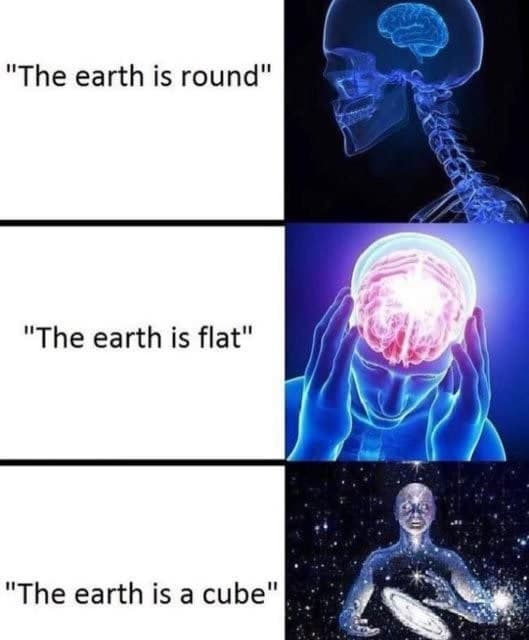 5. But you ended up losing your beliefs. 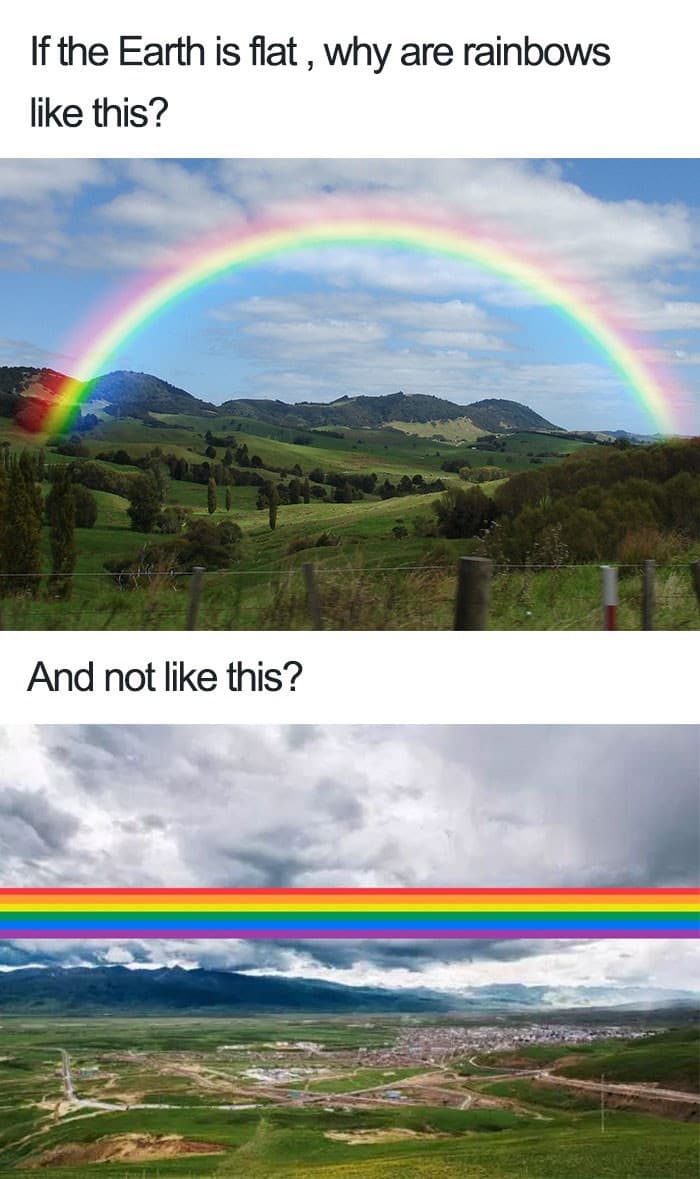 6. This is not how solar eclipse look like, in real life. 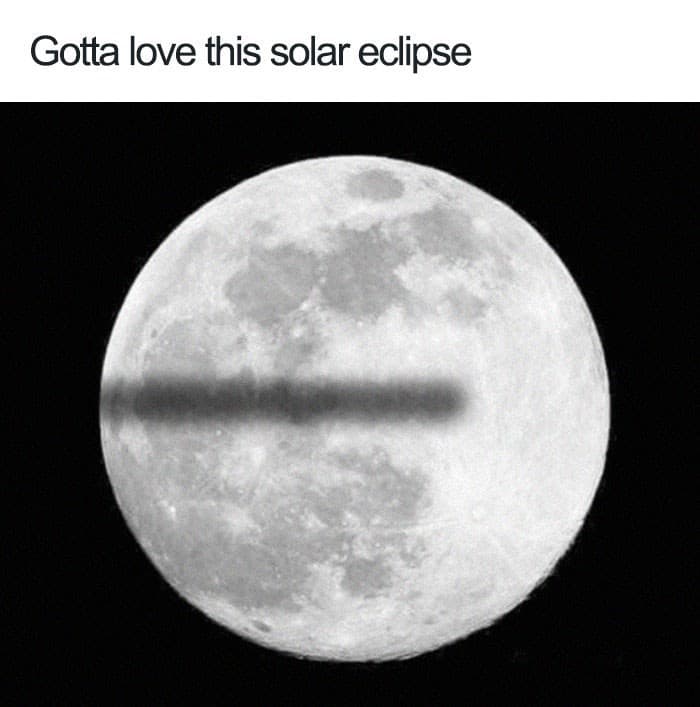 7. Or the planets in our solar system. 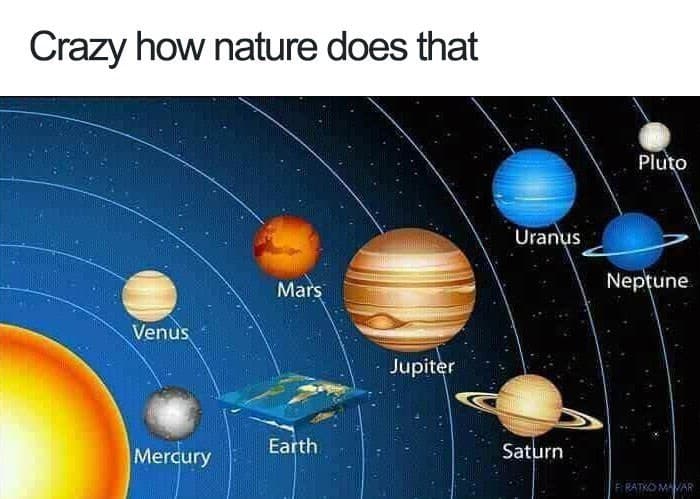 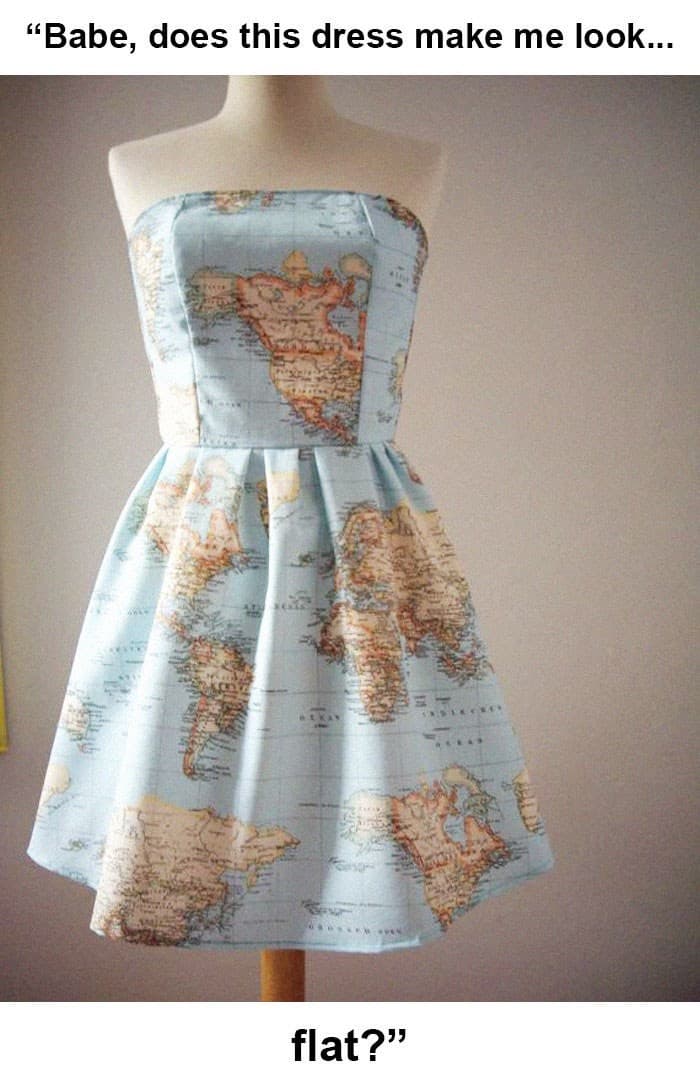 9. This is getting harder. 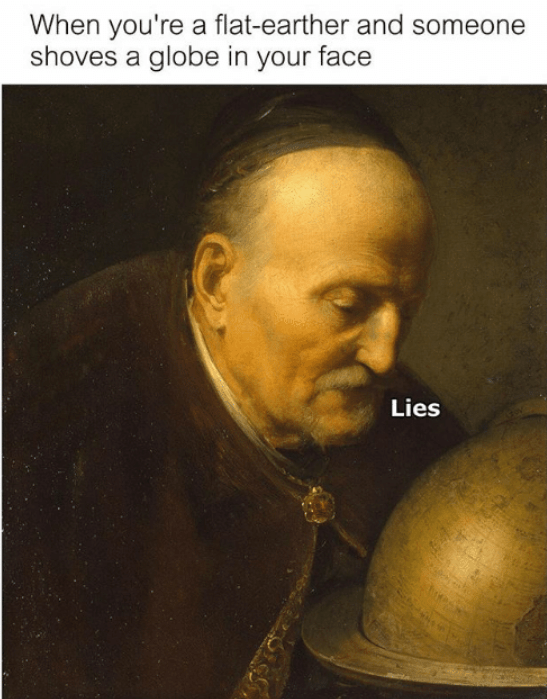 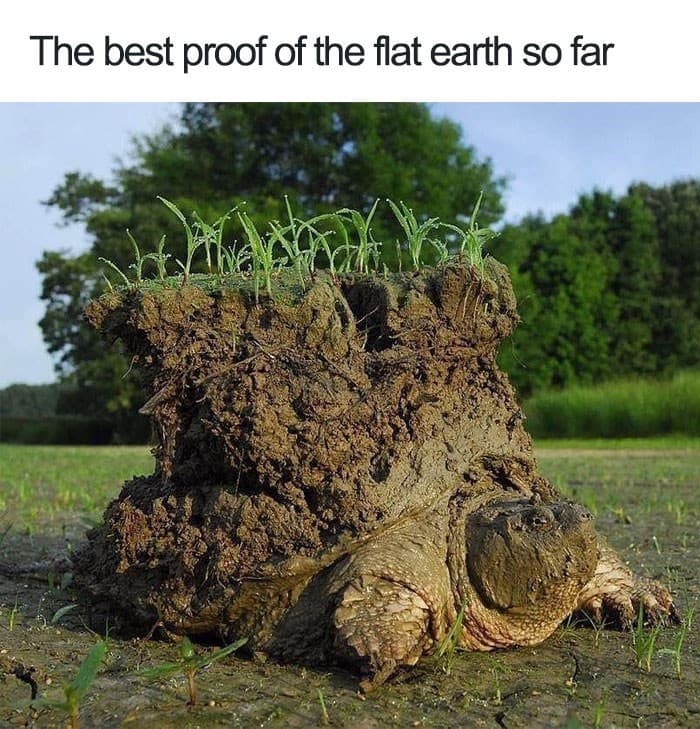 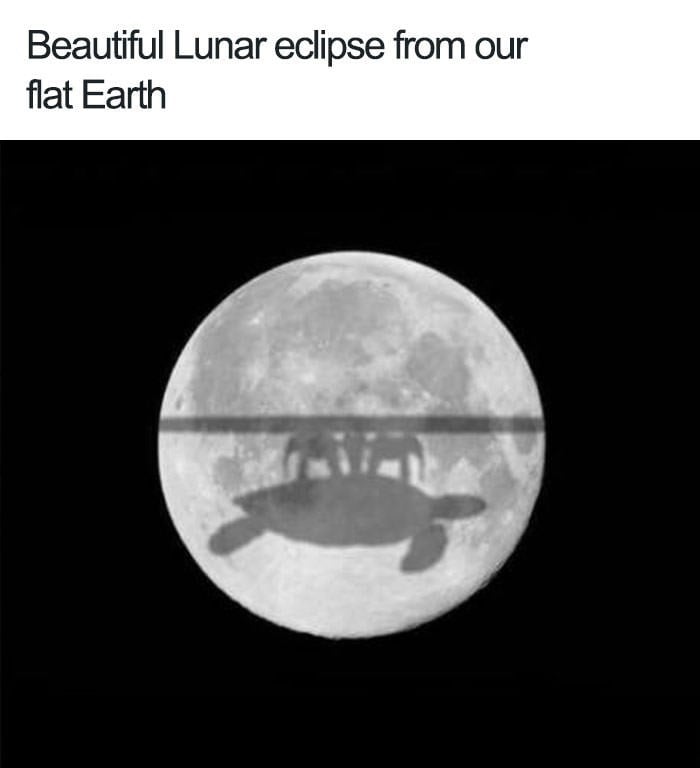 12. Instead of getting convinced, you became more confused. 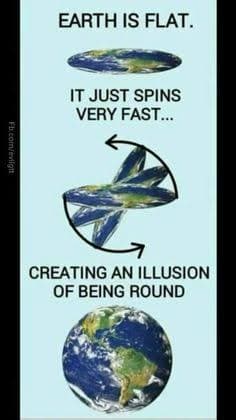 13. You end up with more questions. 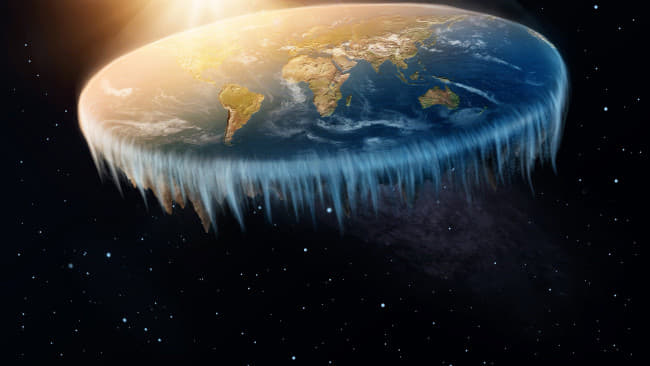 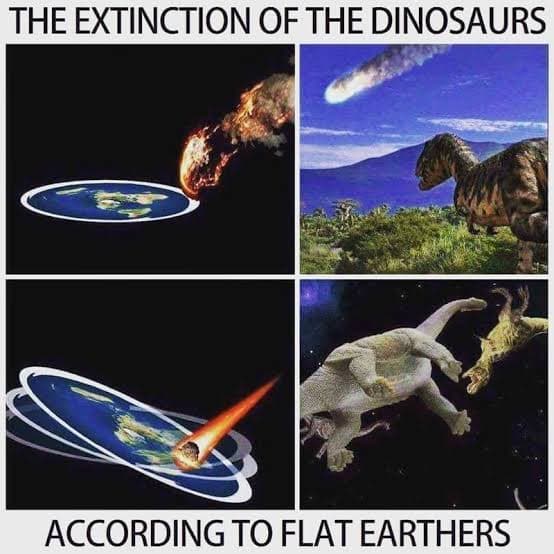 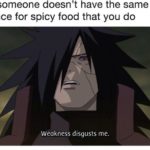 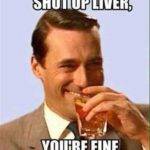