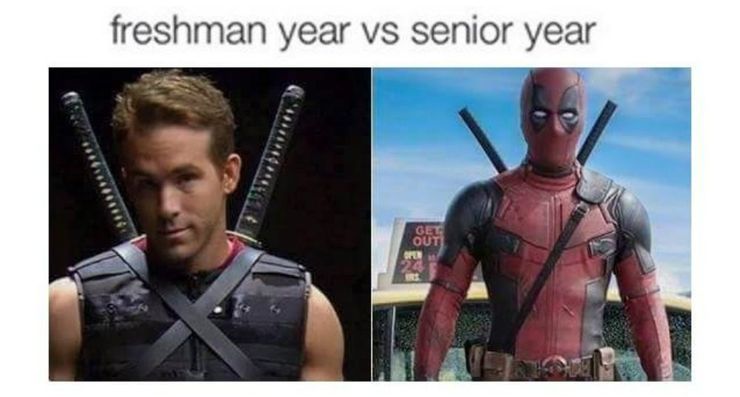 Just like Superman, Deadpool is also a fictional character that appeared in American comic books, Marvel Comics. On its first release, Deadpool was originally a supervillain but later on became an antiheroic persona, something he is widely recognized for. His original name is Wade Winston Wilson and a disfigured mercenary who has a superhuman ability to regenerate and amazing physical prowess.

Because Deadpool tends to joke every time he opens his mouth, he was called the “Merc with a Mouth”. He was even tagged as the most annoying person in Marvel. But certainly, there is so much more to mention about this astonishing Marvel character. Just like these funny these about Deadpool. You will surely laugh till you drop with these funny yet relatable Deadpool memes. If you are one avid fan of Deadpool, then you certainly need to check these memes out. Share it with your friends to make them laugh or just to annoy them!

1. This is the face of Deadpool after saving people. 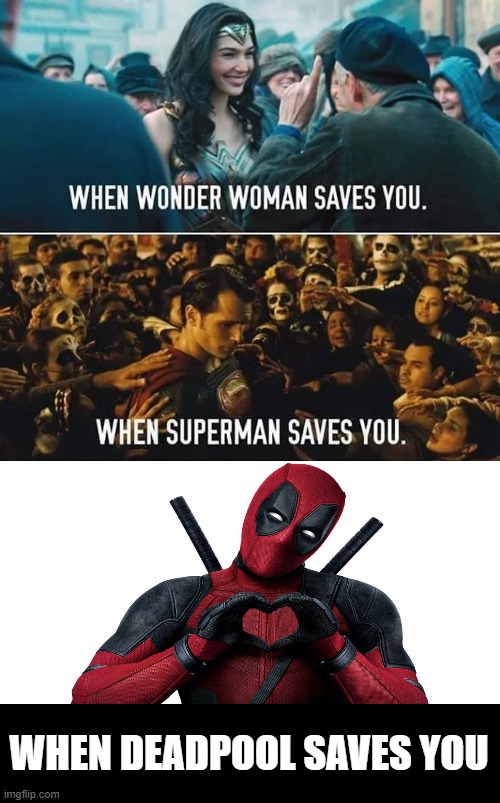 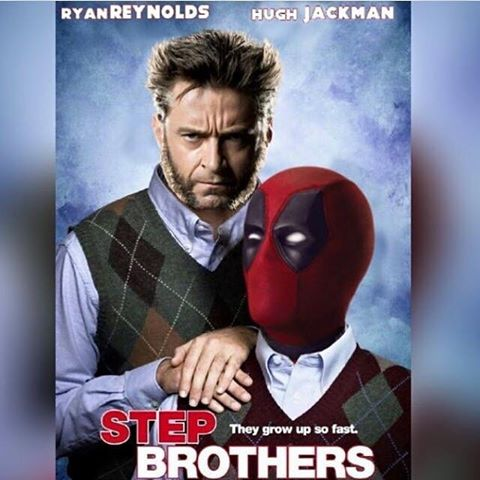 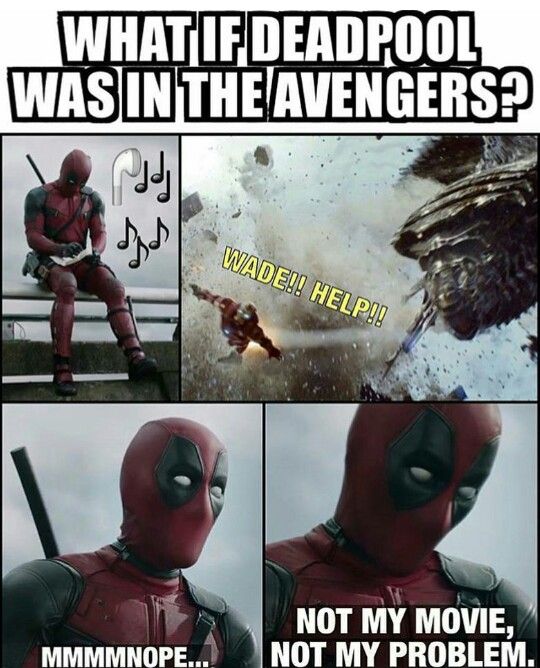 4. The reason for wearing red suit. 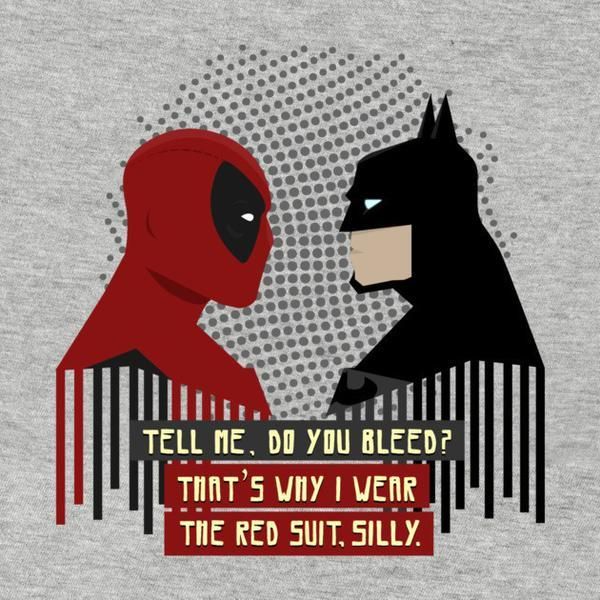 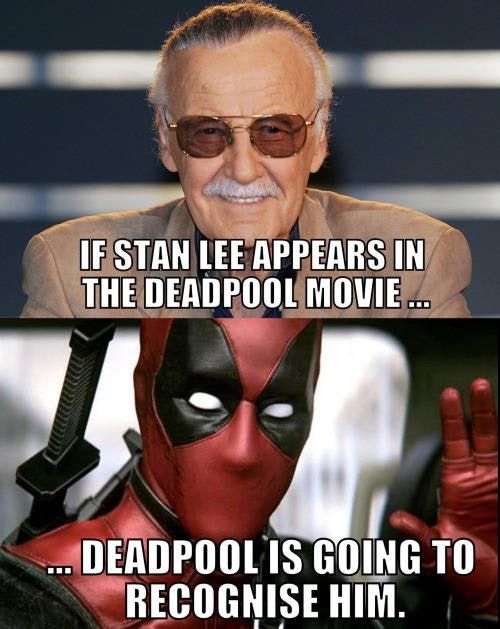 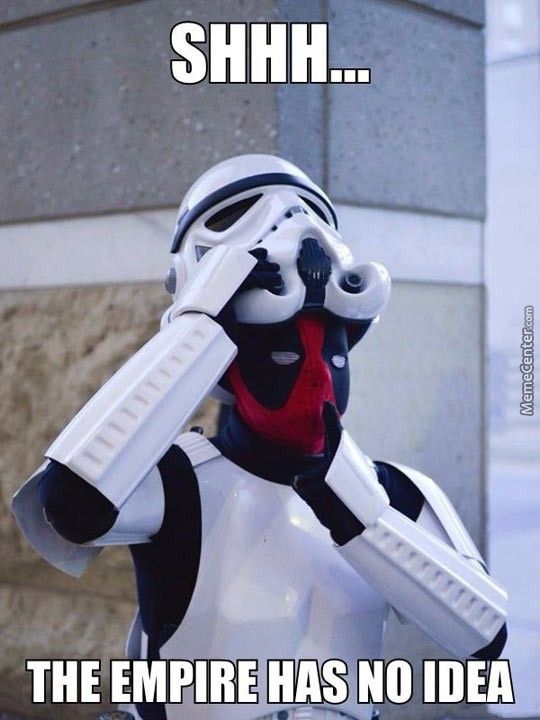 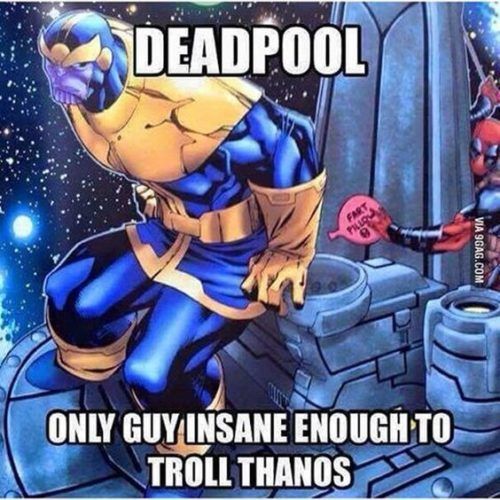 8. The story behind Deadpool and Black Widow 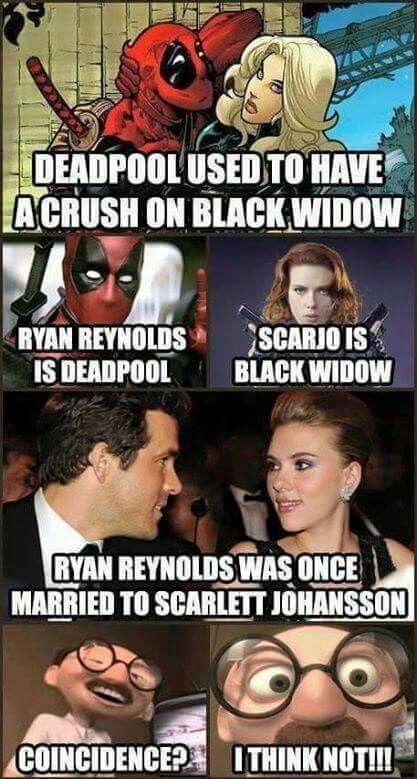 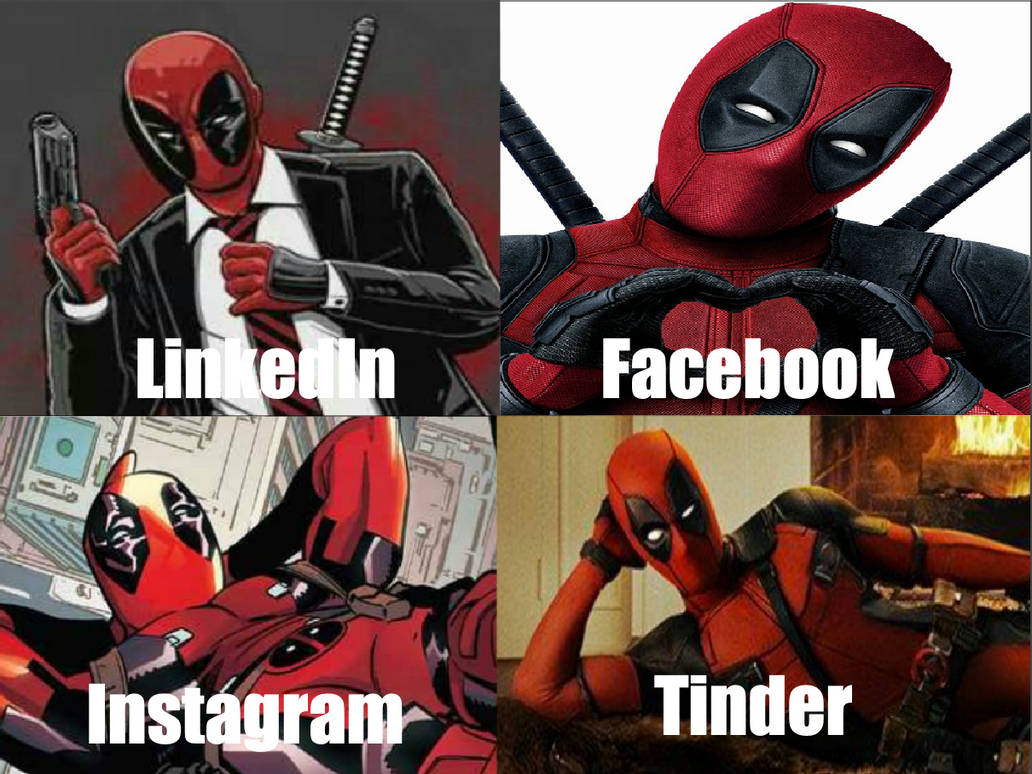 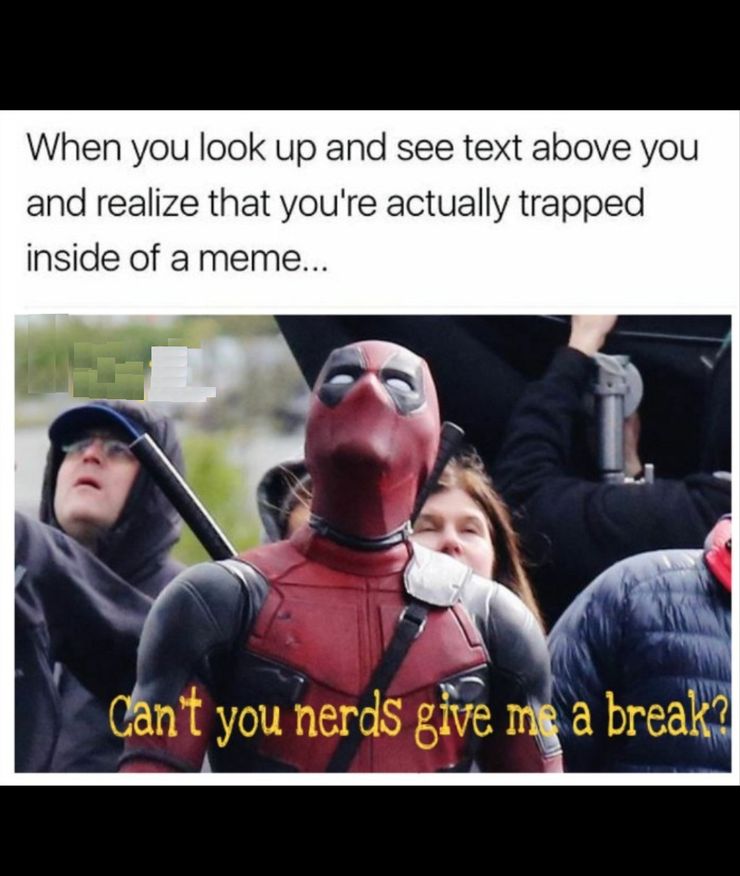 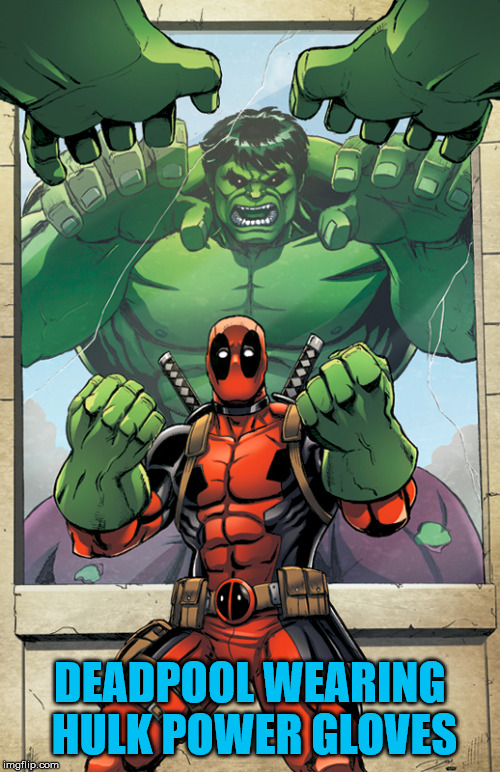 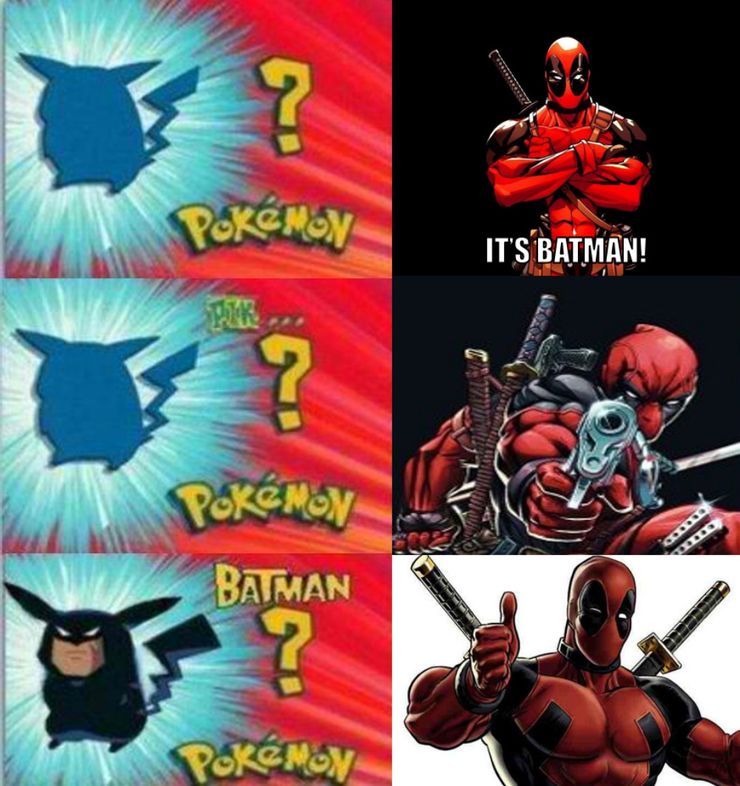 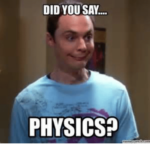 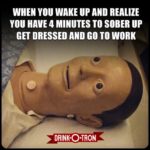