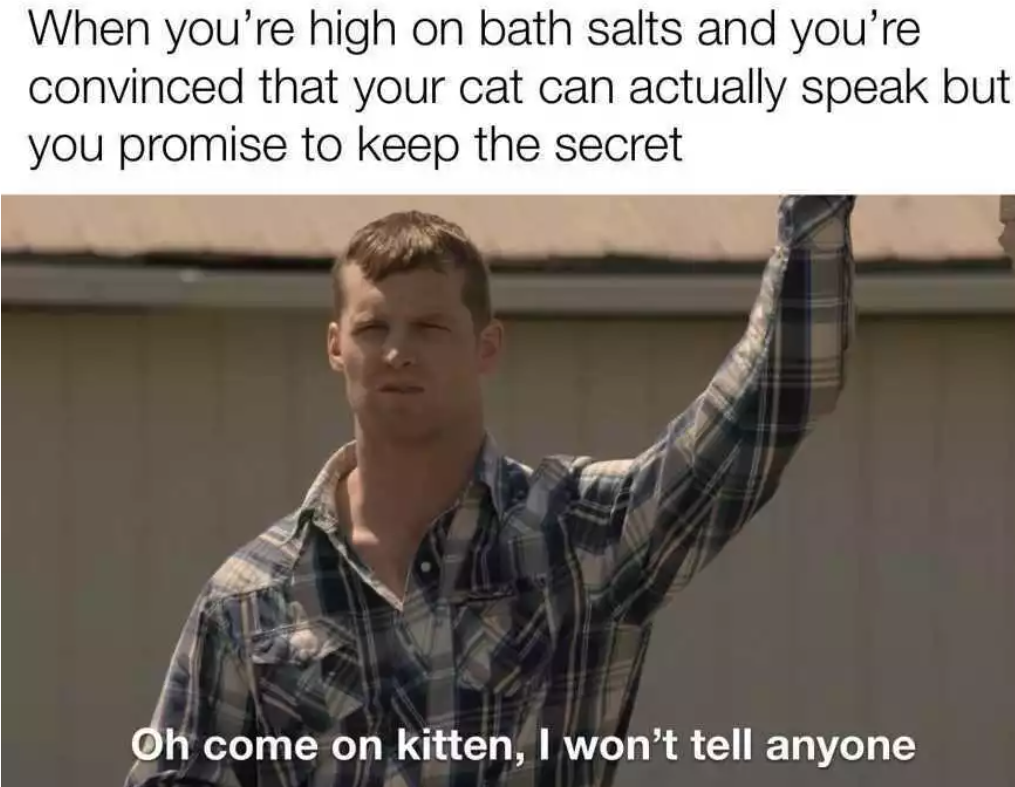 Letterkenny is a television sitcom starring Jared Keeso, Nathan Dales, Michelle Mylett, K. Trevor Wilson, and a lot more. It was first seen as a YouTube web series entitled Letterkenny Problems but was later made a television series in March 2015. The following year, it was aired in The Comedy Network.

The story is about a small rural community called Letterkenny. The main focus of the series is the siblings Katy and Wayne who are running a small farm and sells their products on a stand through the help of Squirrely Dan and Daryl, Wayne’s friends. Other characters in the story are Reilly and Jonesy, they are hockey players who are involved in an on and off relationship with Katy. Each episode deals with the life in the small town of Letterkenny and the different types of people living in it. The television series also gathered support in the online community with all the Letterkenny memes available on the Web. Check them out here; 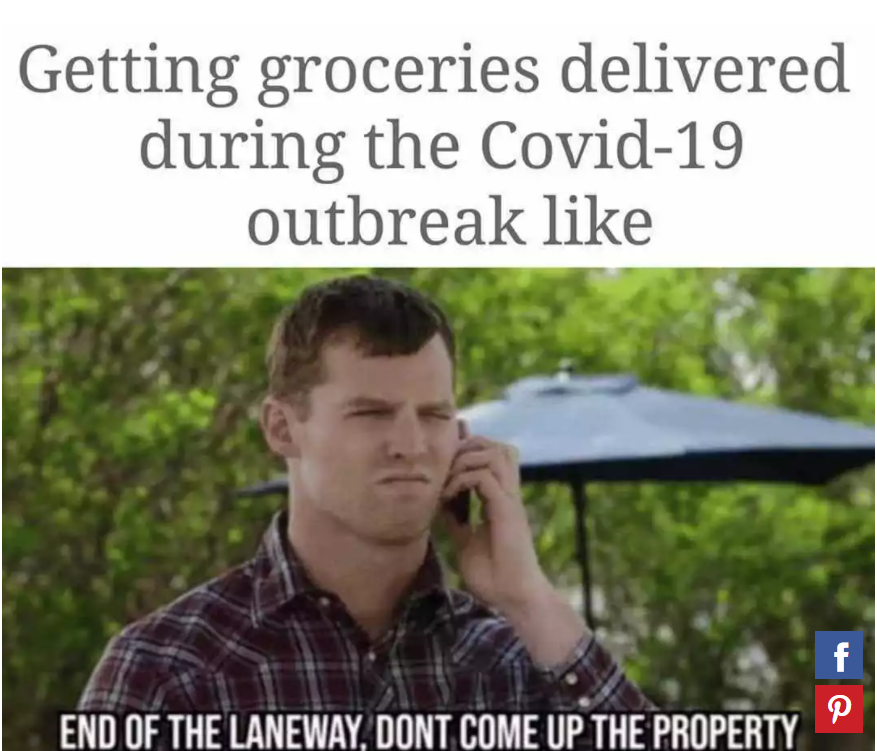 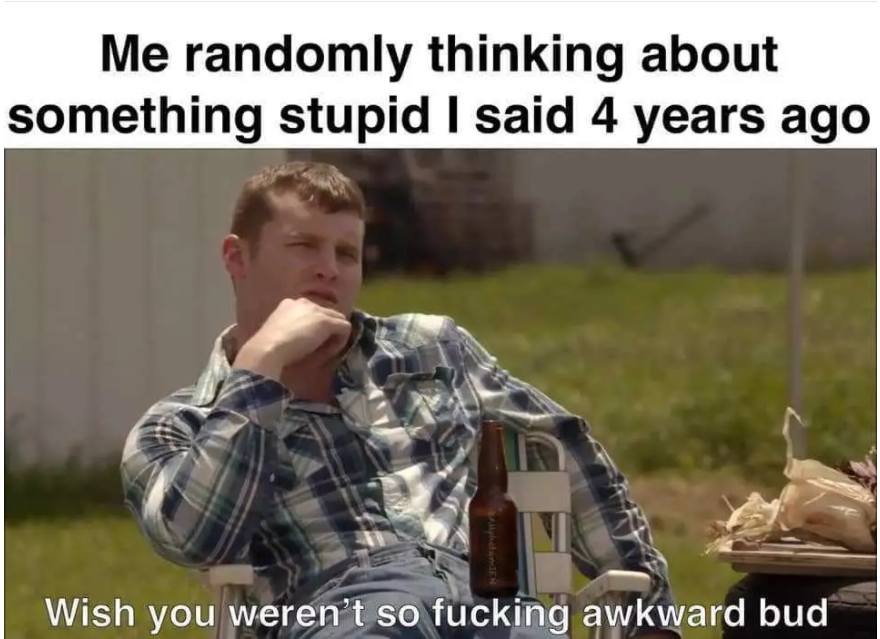 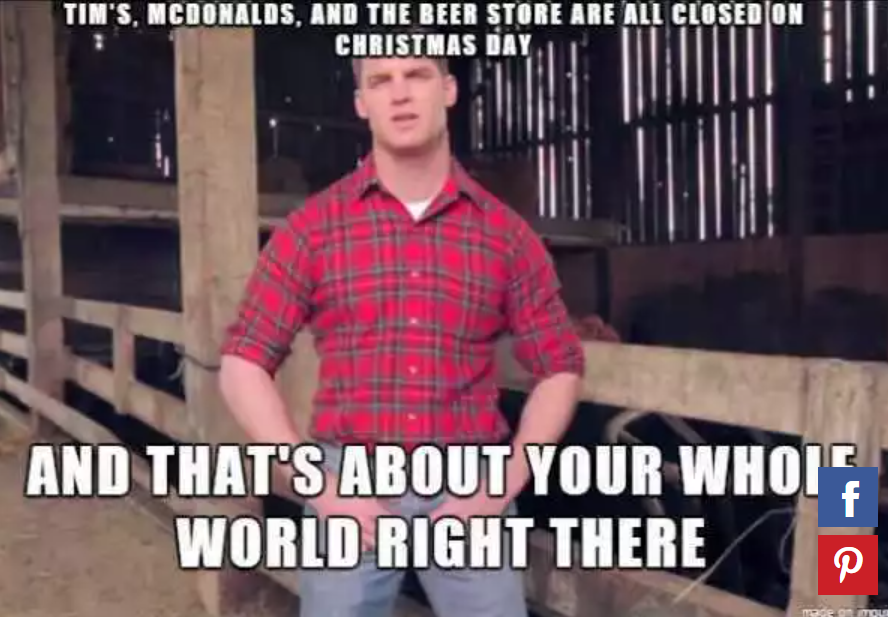 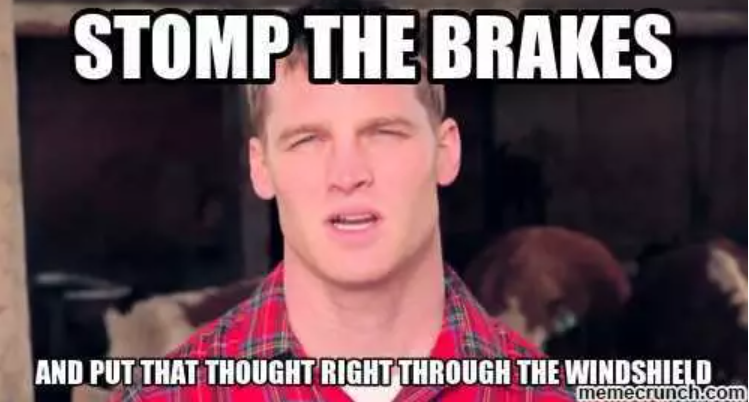 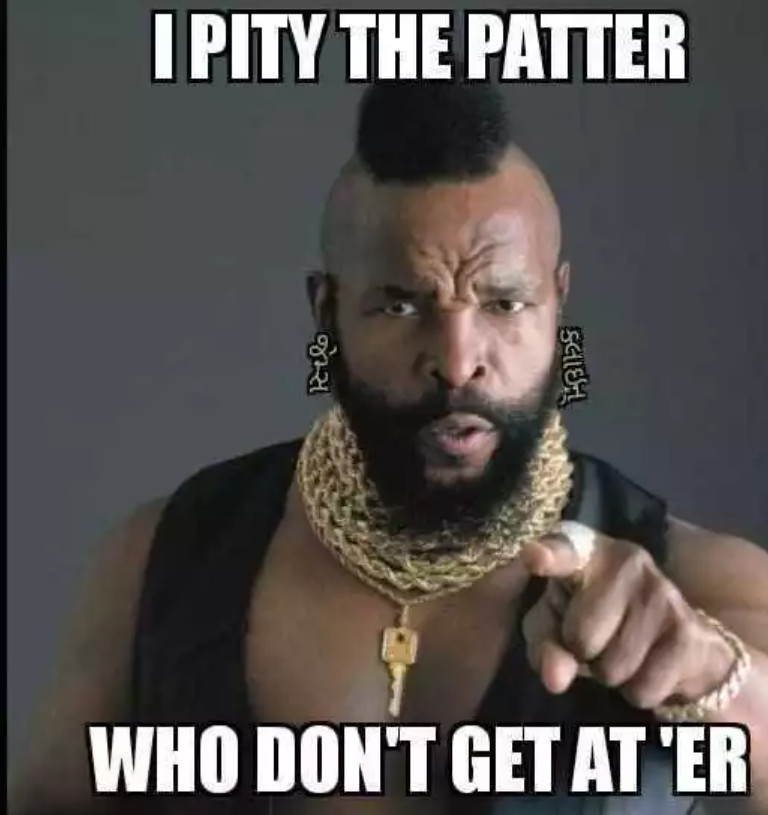 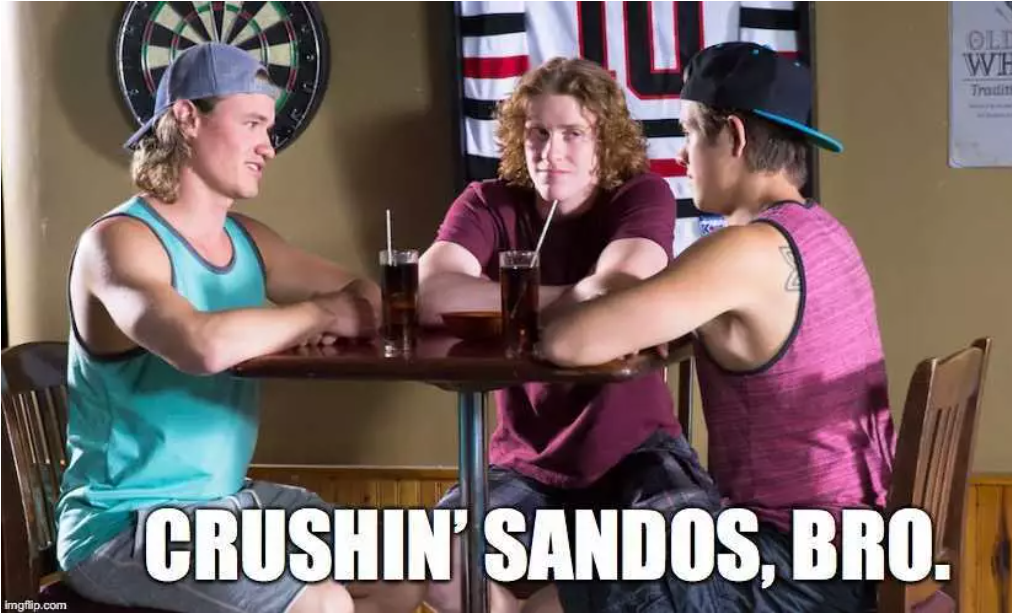 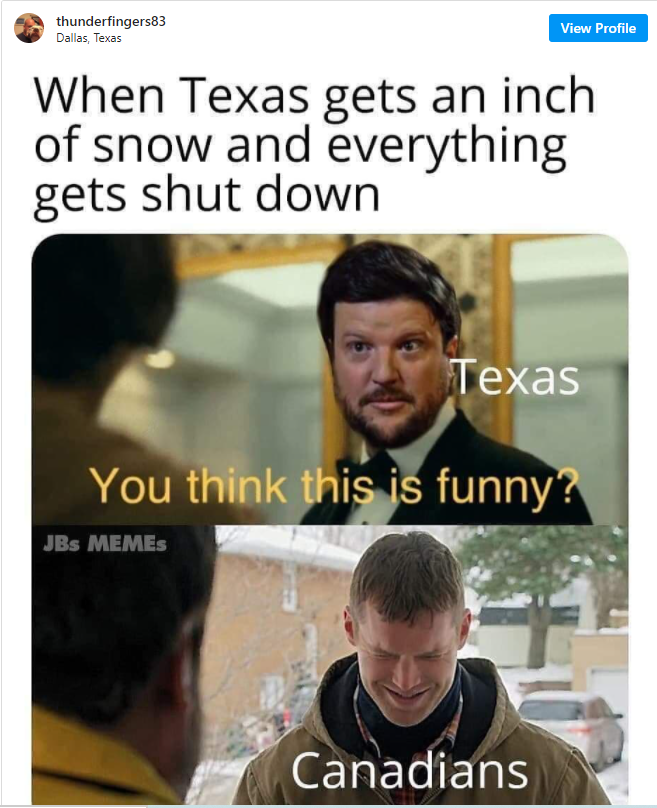 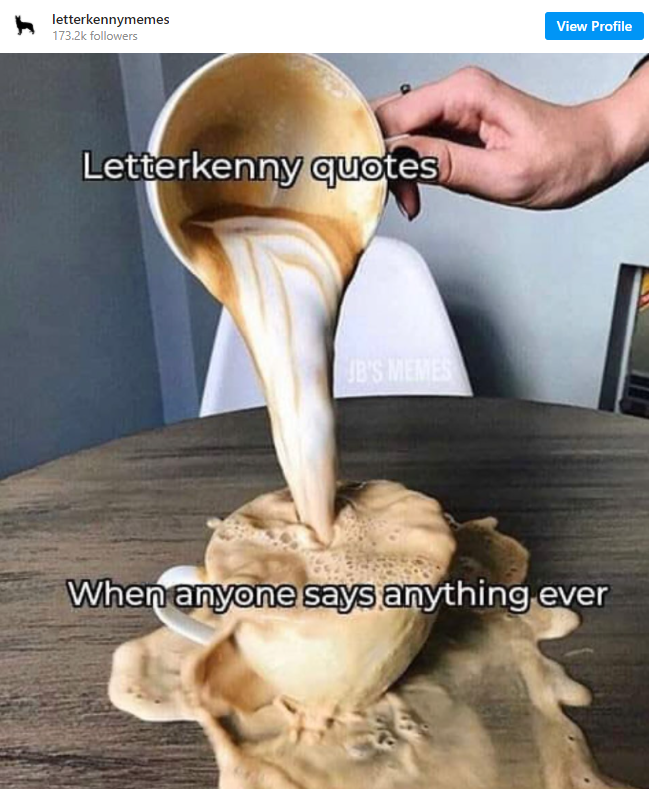 12. The same emotion, over and over again! 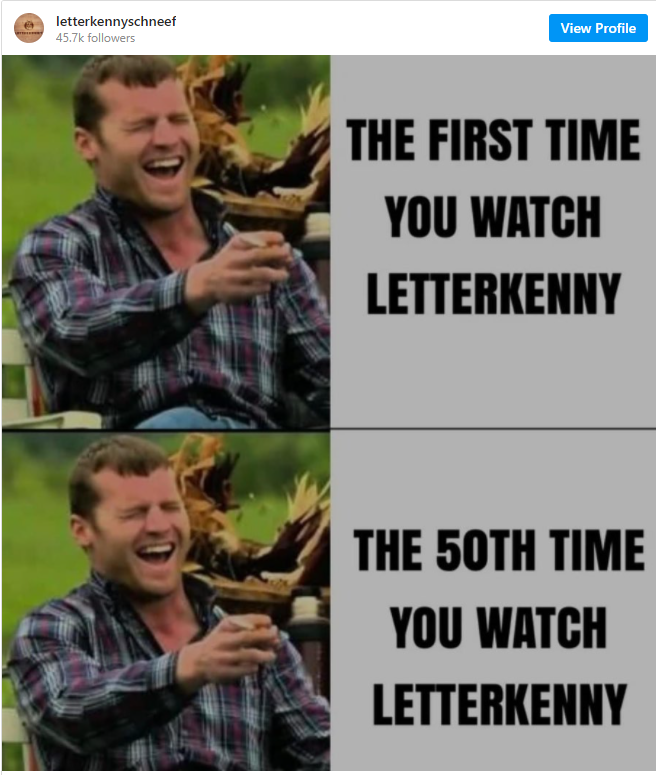 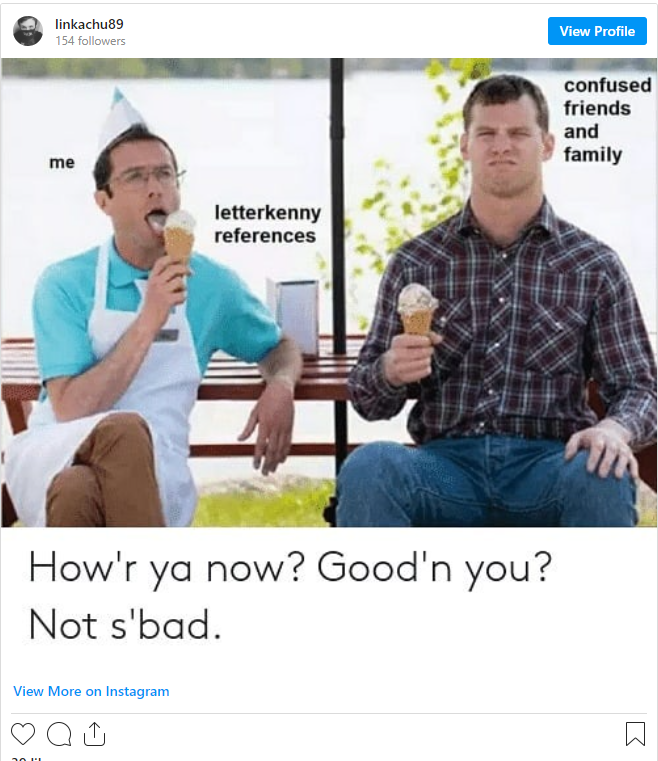 14. When you end up watching Letterkenny all your life. 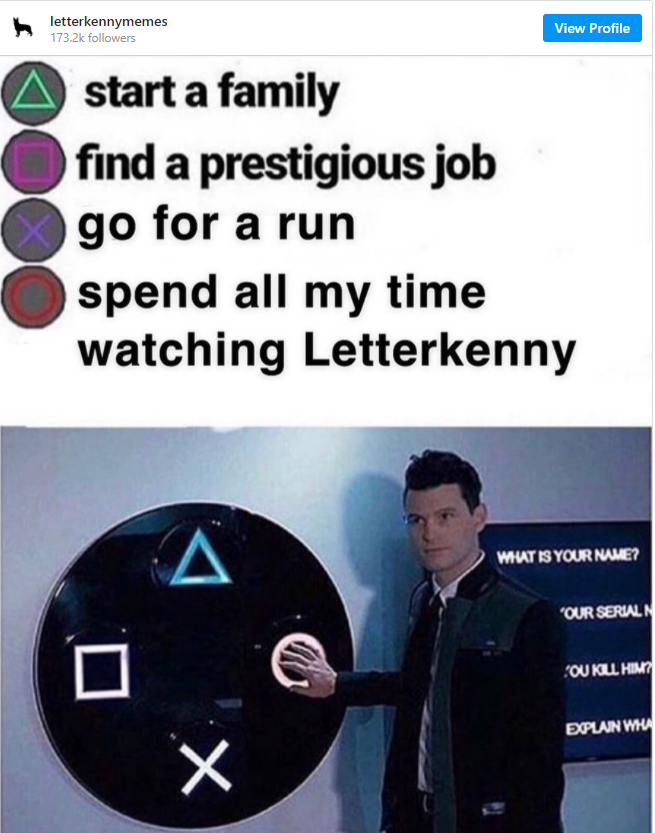 15. That one wheel that doesn’t always go right. 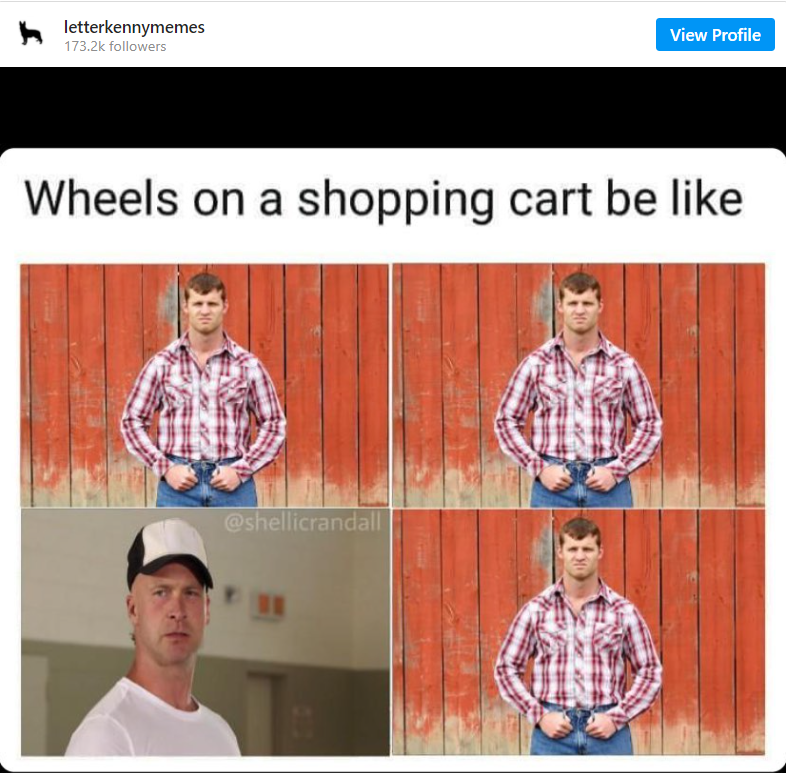 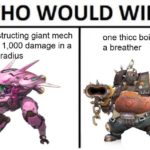 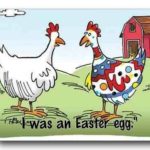