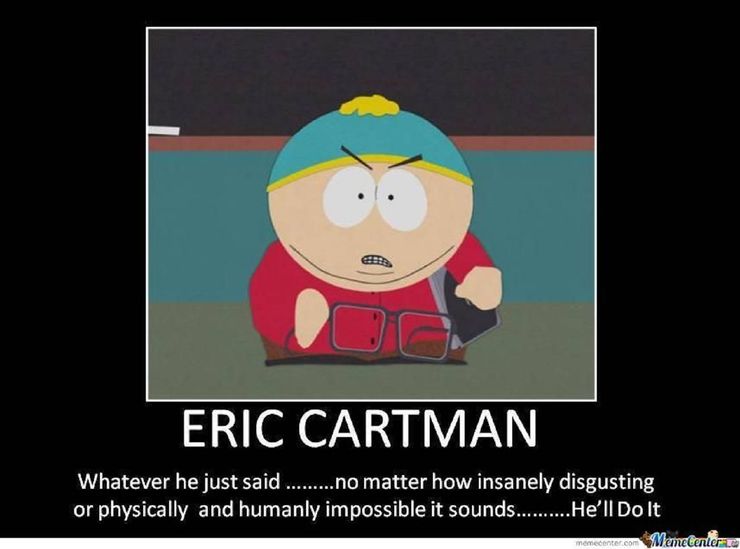 Ever heard of the animated sitcom, South Park? It was created by Matt Stone and Trey Parker just within a few days. The animation has a touch of simplicity and was made from CorelDRAW and Maya. There were also a lot of changes made just hours before it was aired. But they never failed to deliver an episode, except one time when there was a power cut in their studio.

There were also a lot of Hollywood stars who became a fan of South Park, including George Clooney. Two years after the show was released, Clooney was cast as a gay dog called Sparky and even performed a few barks. Take note, this is not the first time a celebrity was cast in South Park. In fact, there is a celebrity in every episode of the show. Some of the celebrities who appeared in the show are PewDiePie, Robert Smith, Brad Paisley, Jay Leno, Korn, and Radiohead.

But the show’s popularity wouldn’t end with that. There are memes all over the Internet and you shouldn’t miss a single one of them. Check them out here; 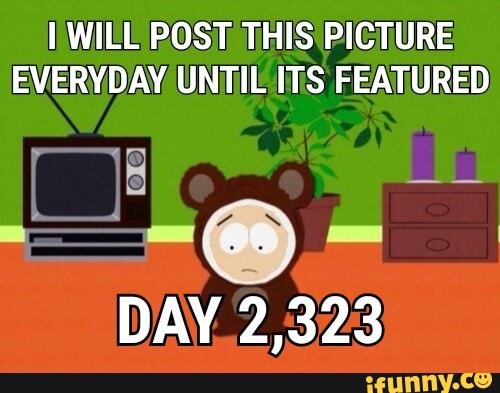 2. Being a little monster 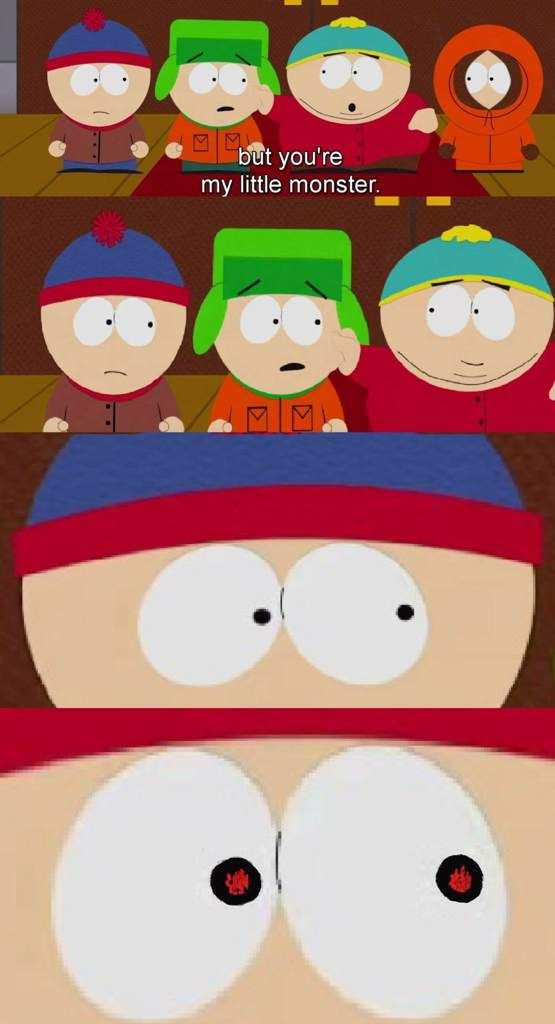 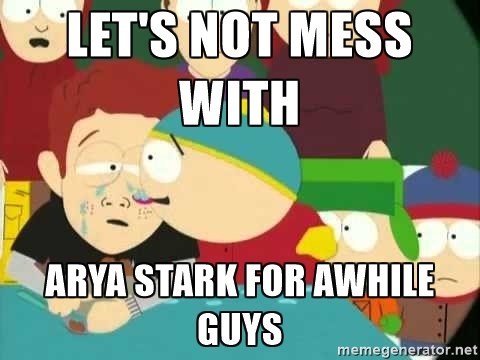 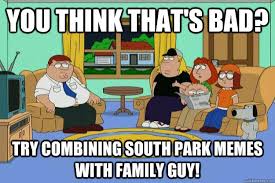 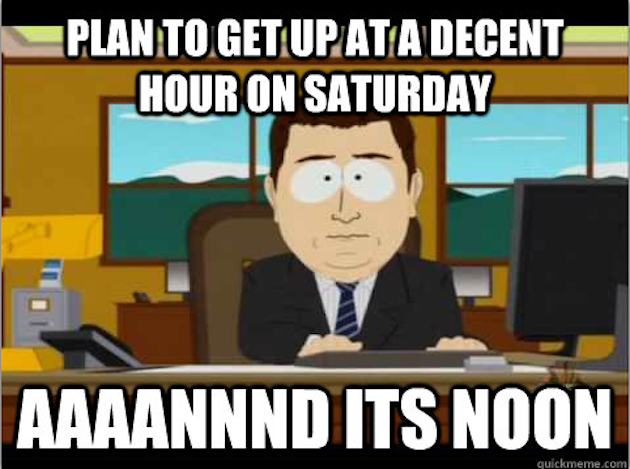 6. Straight to the point 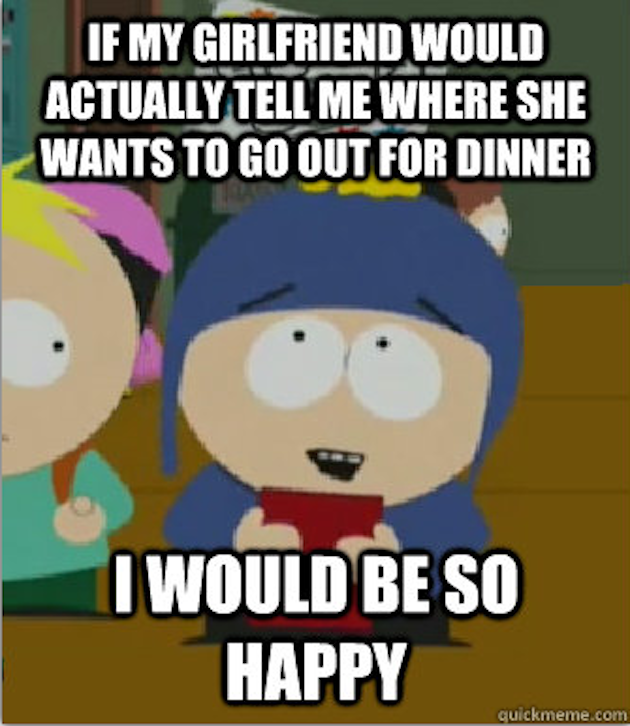 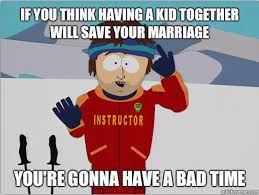 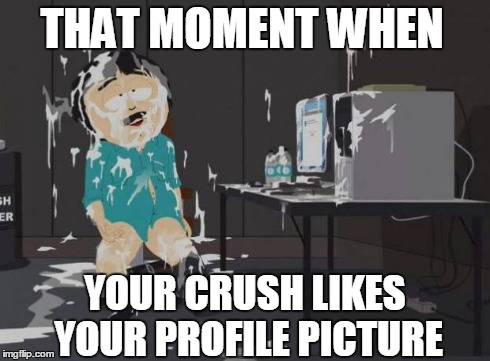 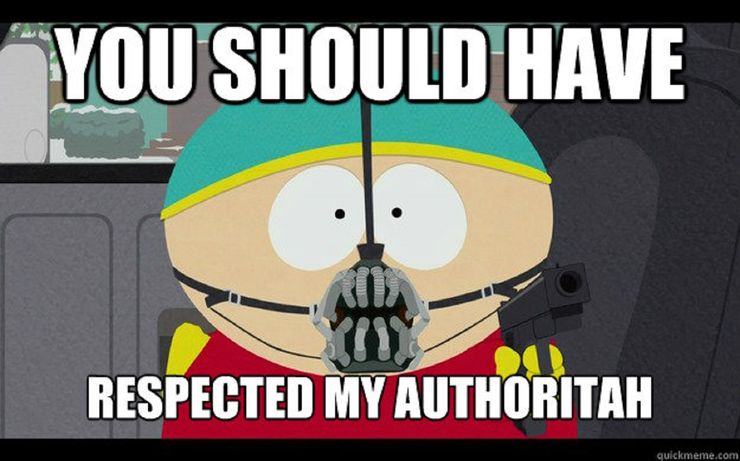 11. Being happy is everything 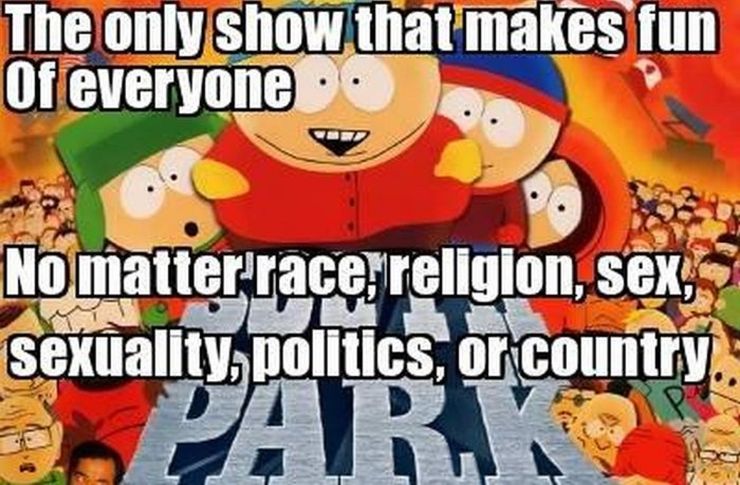 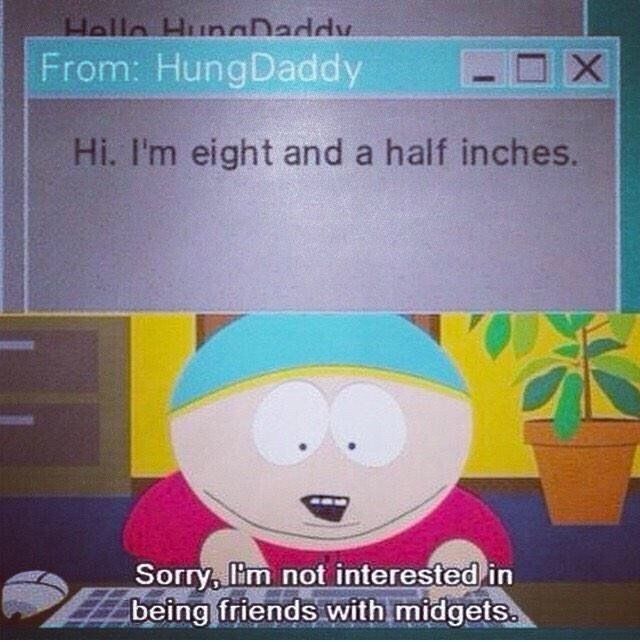 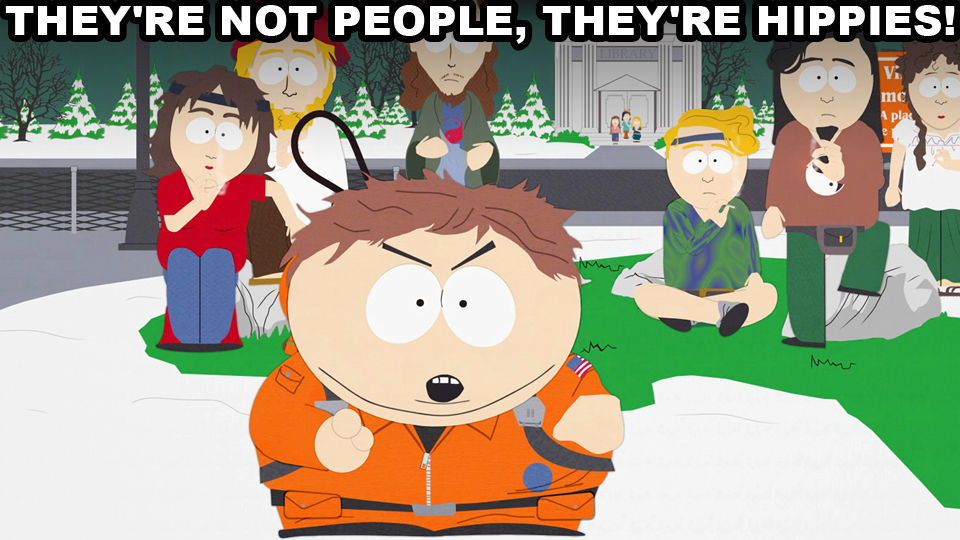 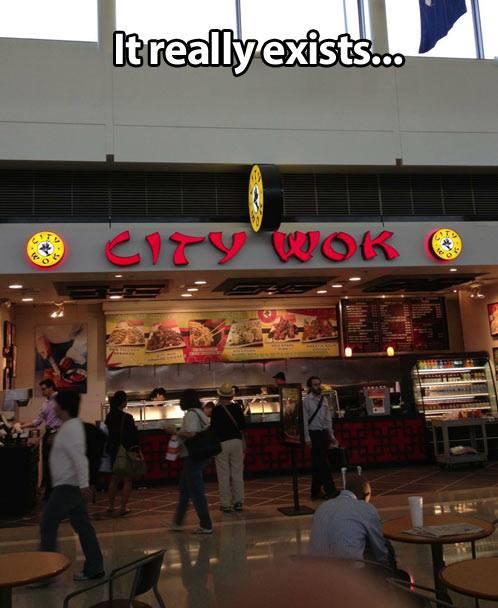 15. The kinds of Otters from South Park 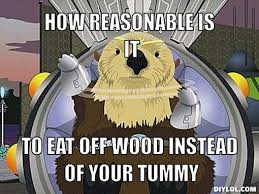 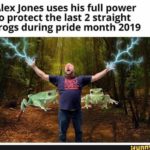 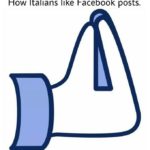