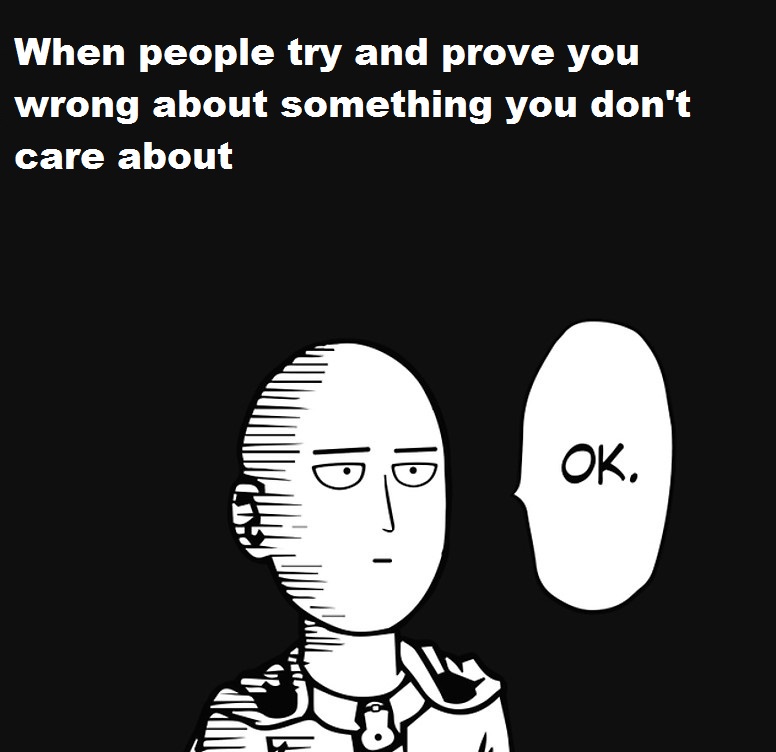 One-Punch Man is a Japanese anime superhero that tells about the life of Saitama, a superhero with a powerful punch. He can defeat any kind of opponent just with a single punch. Feeling bored for lack of an opponent who can match his powerful punch, he starts a journey to find a worthy opponent that will challenge him.

One-Punch Man’s webcomic version was released in 2009, followed by the Manga version in 2012. After 3 years, the anime adaptation was released followed by the video game available for PlayStation 4, PC, and Xbox One in 2020. Finally, on April 21, 2020, the film adaptation of One-Punch Man is currently in development. For all the fans out there, check these One Punch Man memes to satisfy your heart. 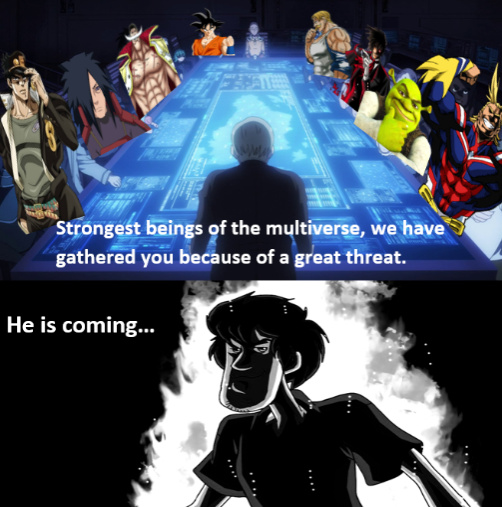 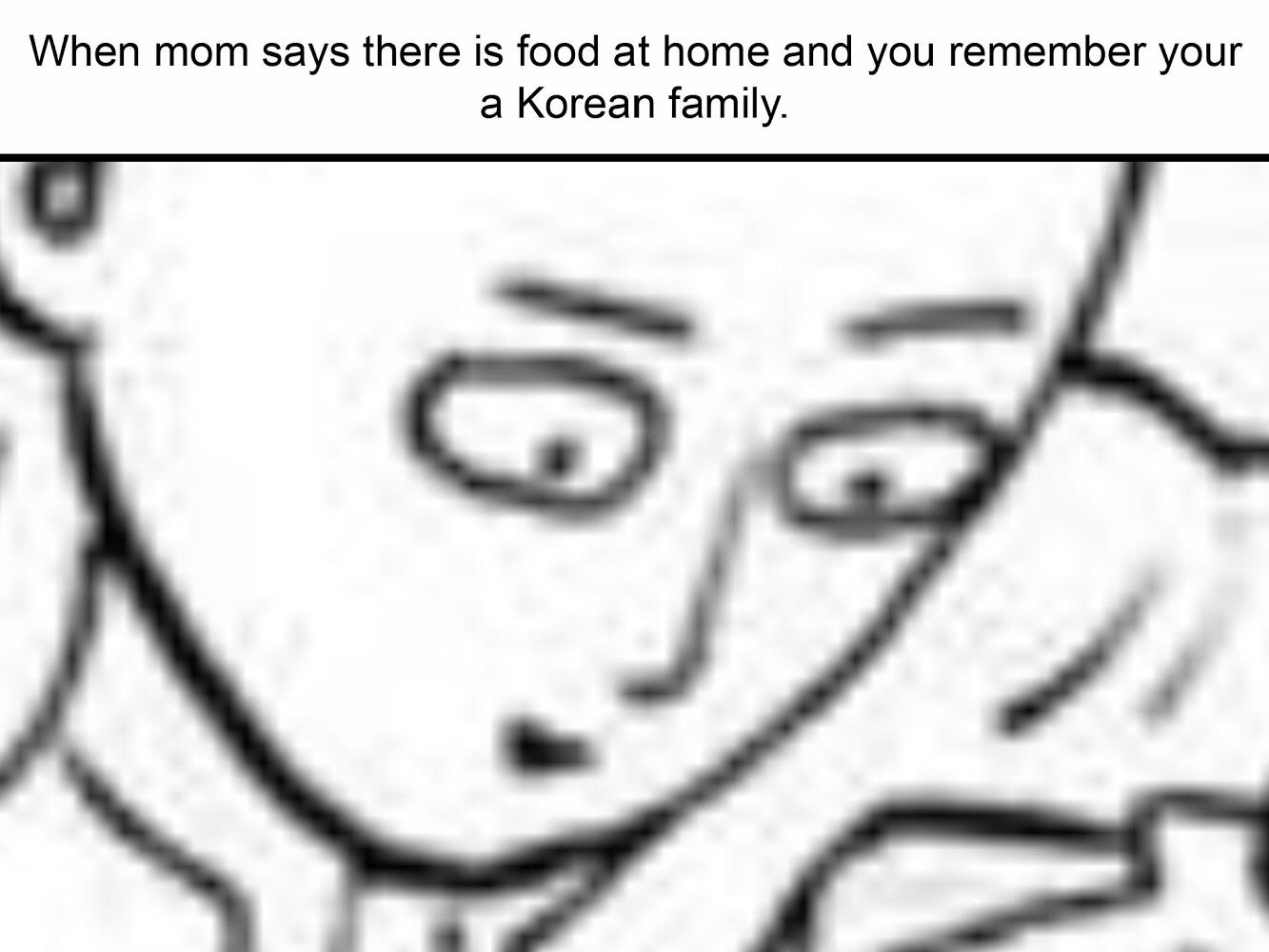 3. The shorter, the better! 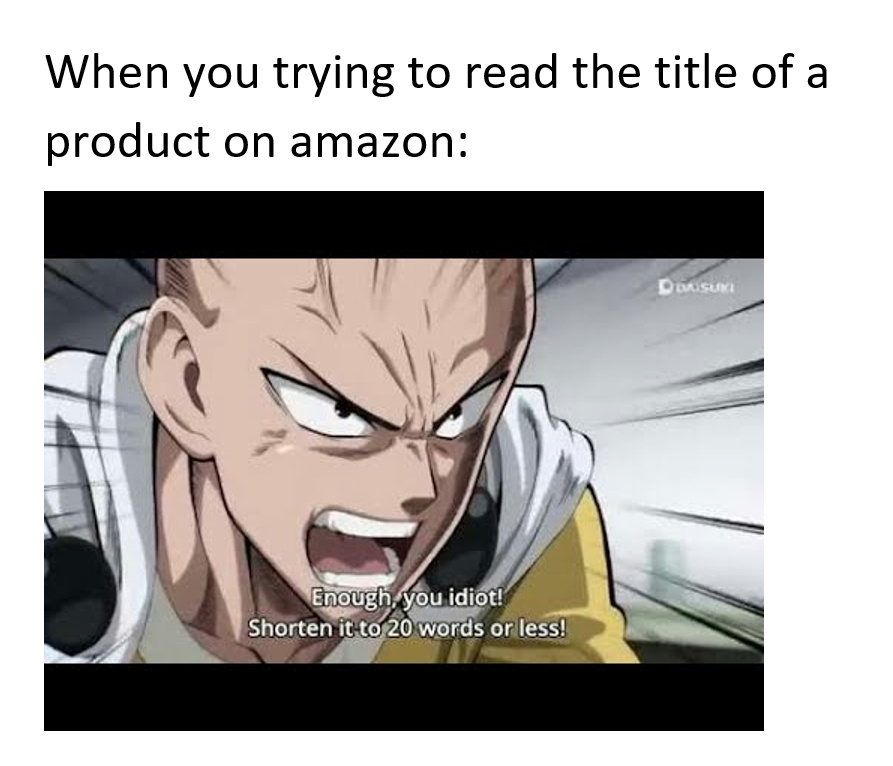 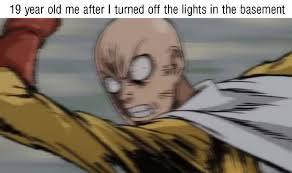 5. Who says they are hard to draw? 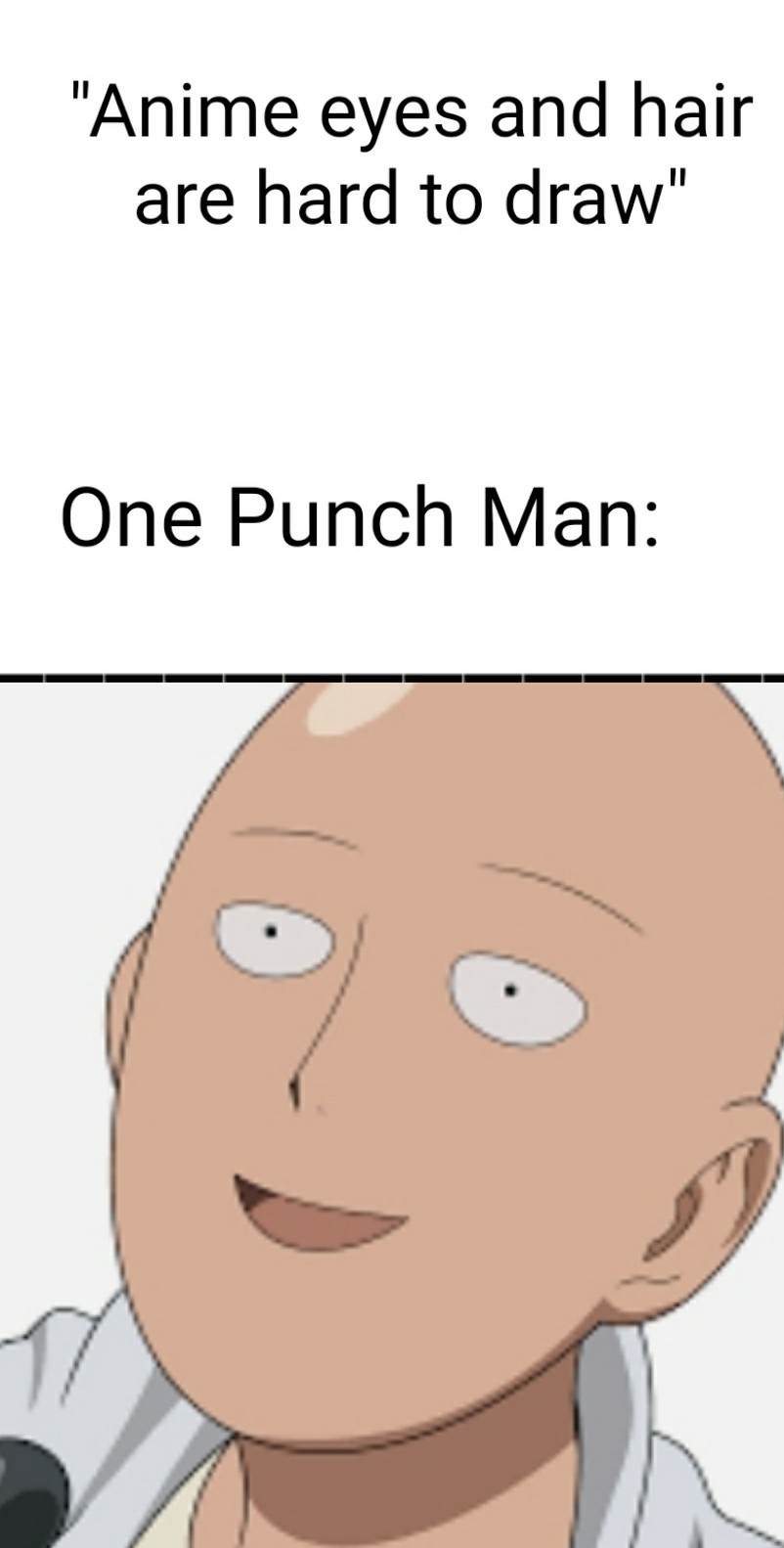 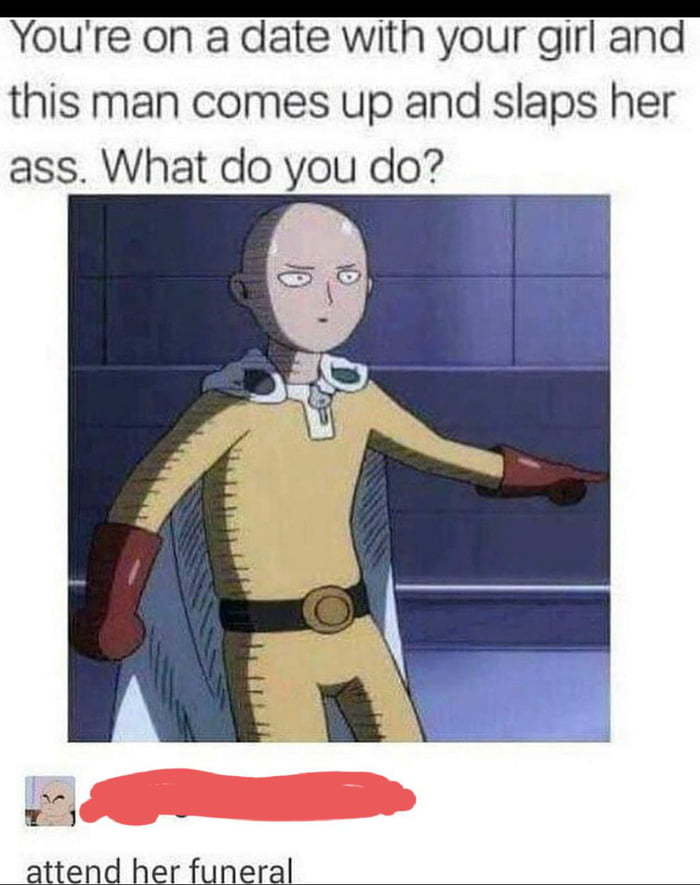 7. The mosquito outpowered him! 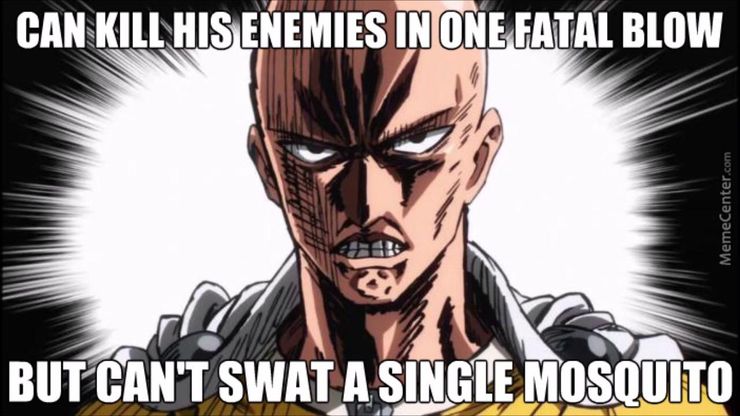 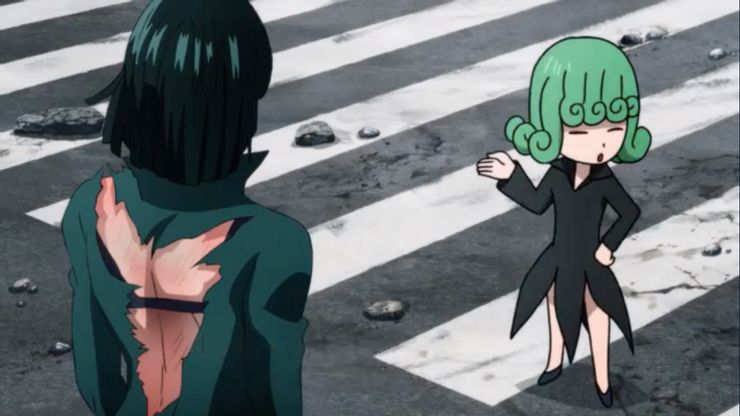 8. Caillou Before and After 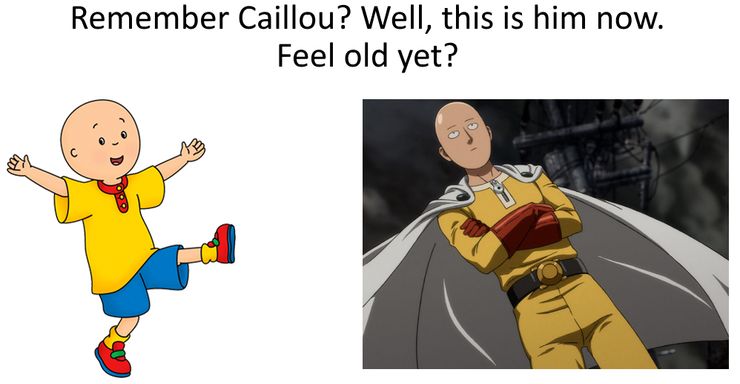 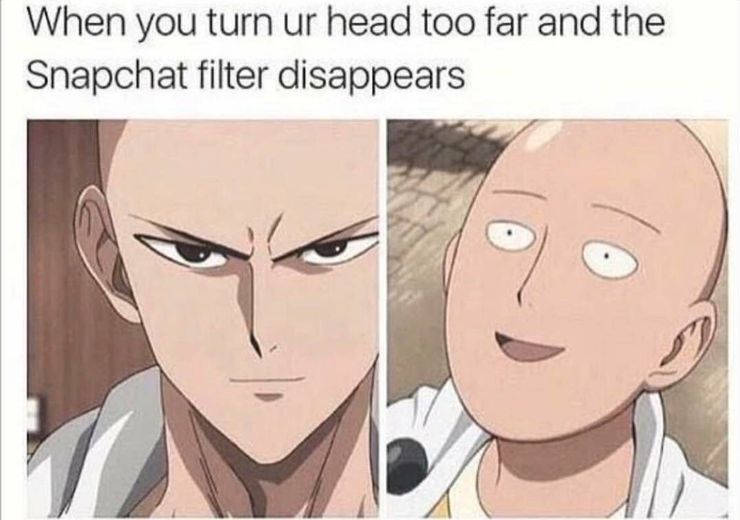 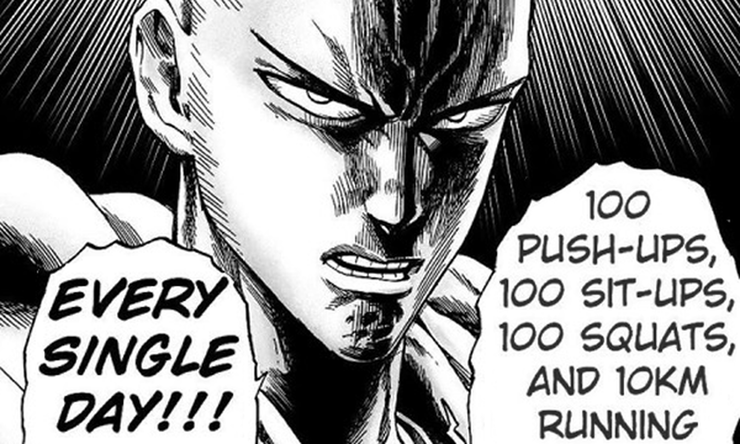 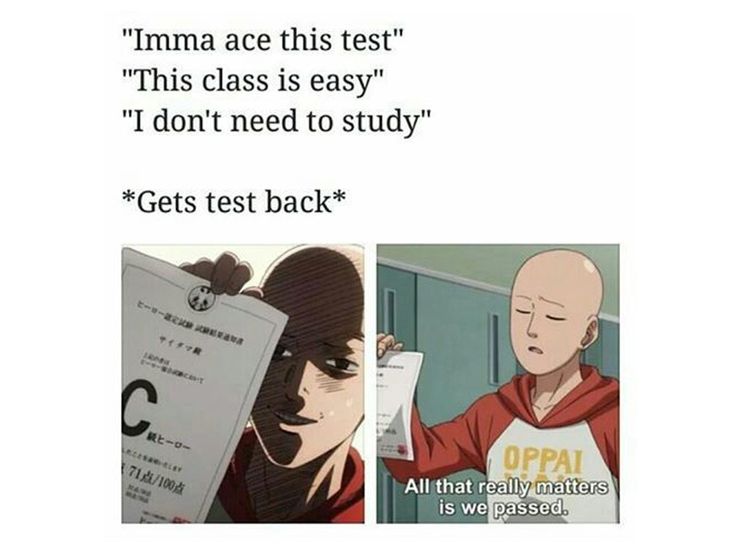 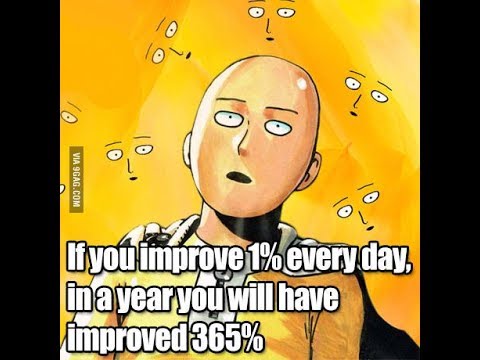 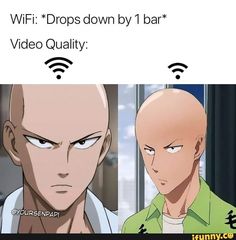 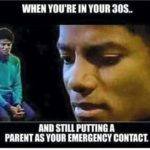 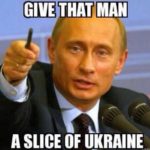