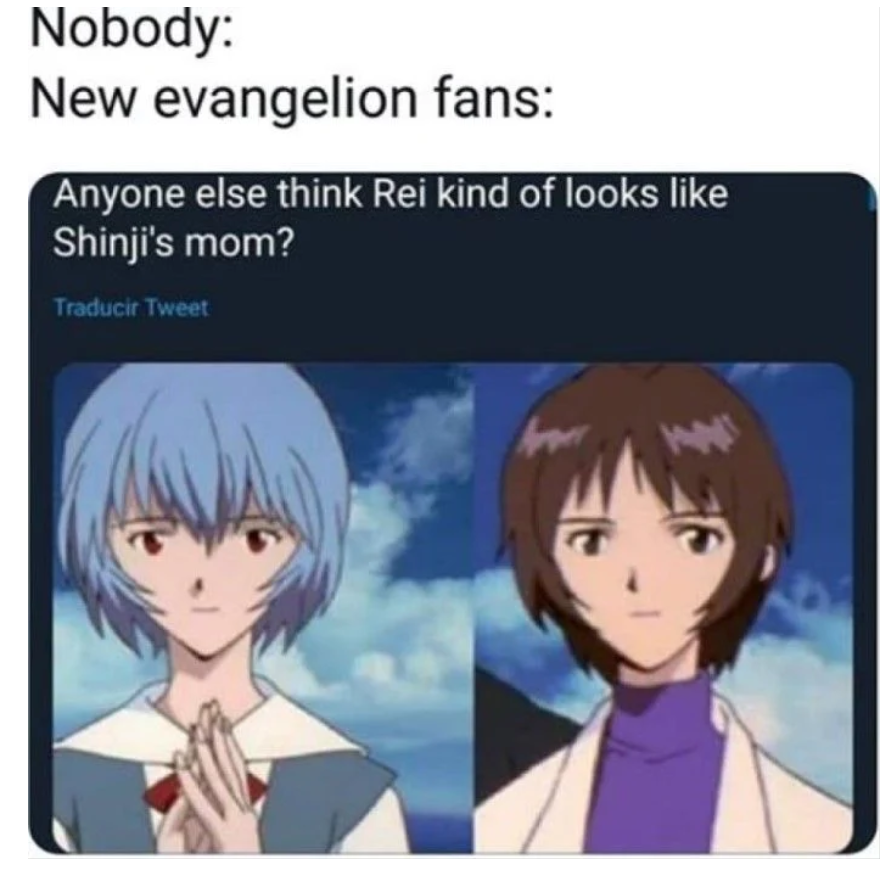 Neon Genesis Evangelion, or simply Evangelion is a Japanese anime series set in the post-apocalyptic future of Tokyo. The story centers around the war of hostile beings called Angels and giant humanoids “Evangelions”. Selected teenagers pilot them including the main protagonist Shinji Ikari. The anime was named as one of the ‘most influential anime series’ which was made in the 1990s. It first became popular in Japan but its success reached the United States and even Western countries. There was even a Netflix series available in 2019.

Evangelion memes are keeping the hype as they are shared by fans and those who can relate to the story. And now that it is officially released on the movie streaming site, Netflix, its popularity will surely double up. If you want to have a good laugh while keeping with the storyline of Evangelion, you shouldn’t miss its memes and jokes here; Check them out! 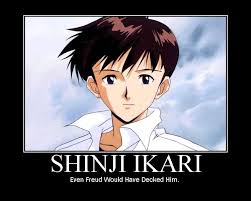 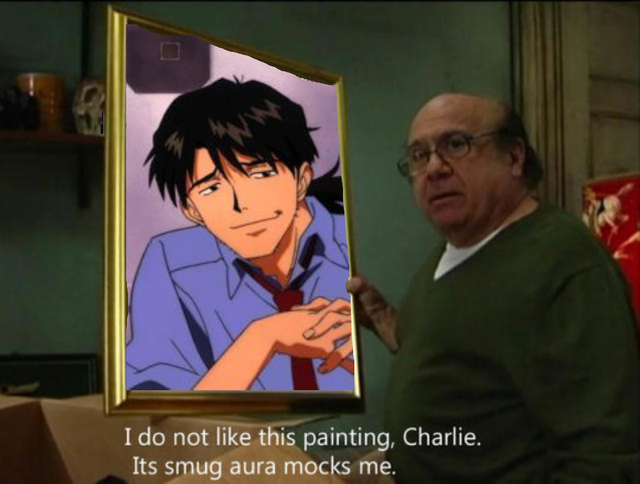 3.His strong effect on women. 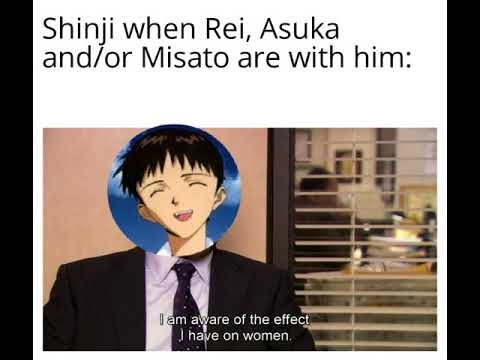 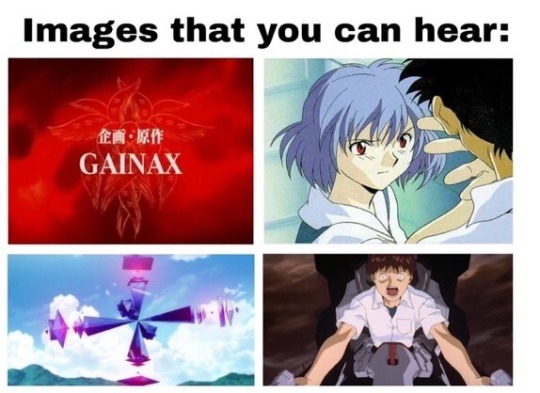 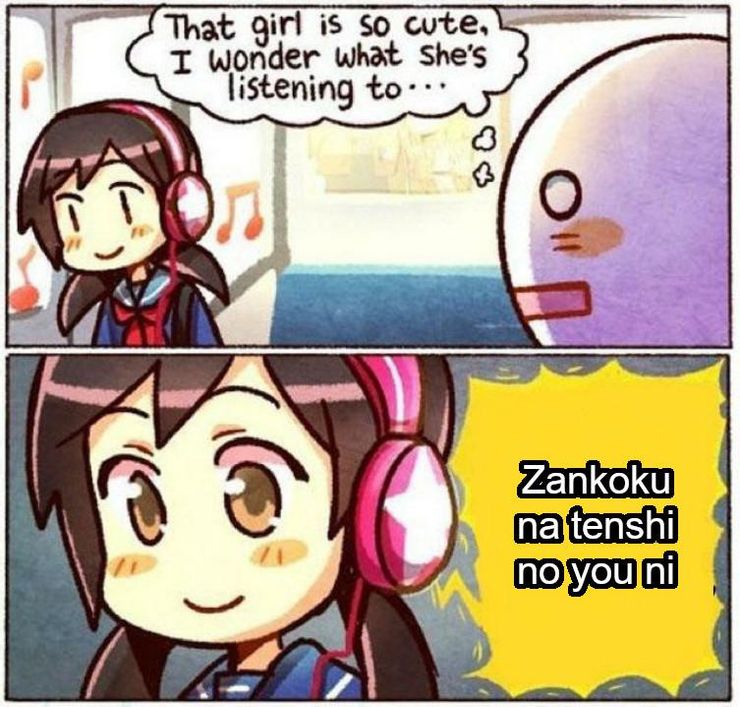 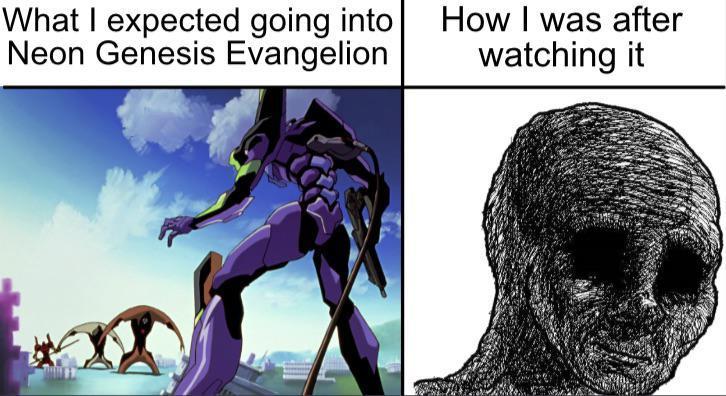 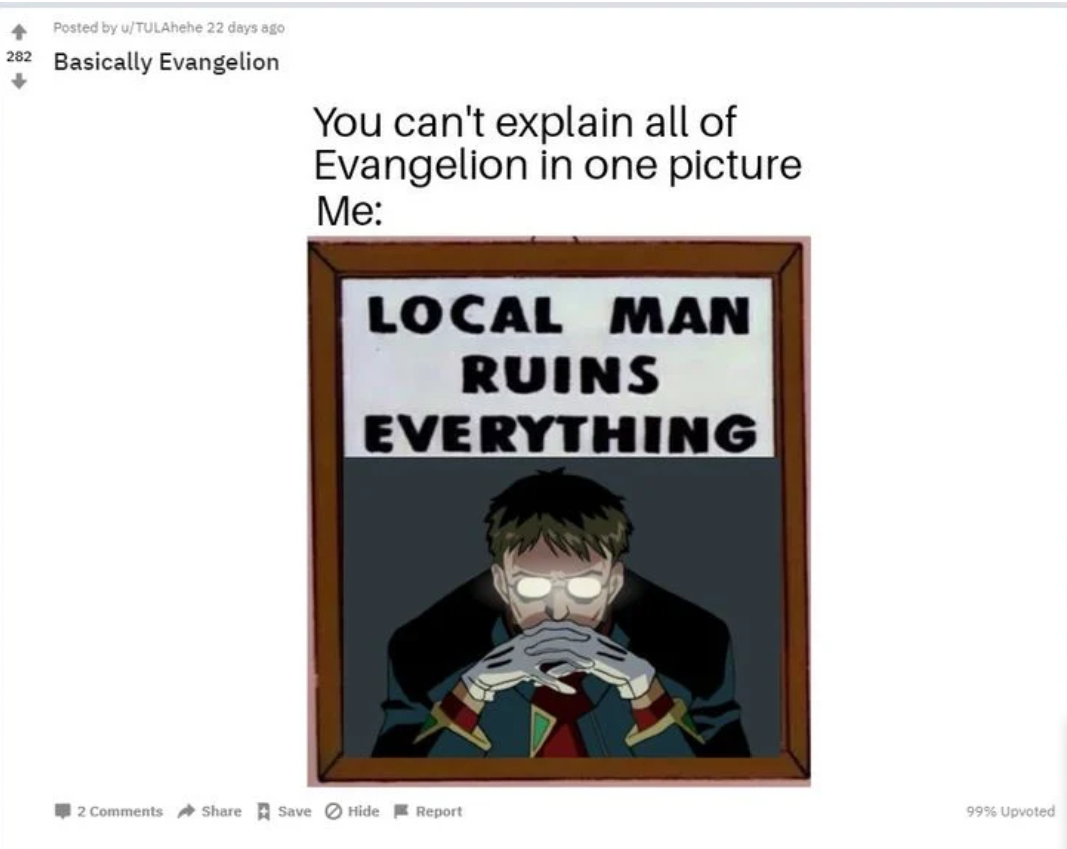 8. It could not be more simple 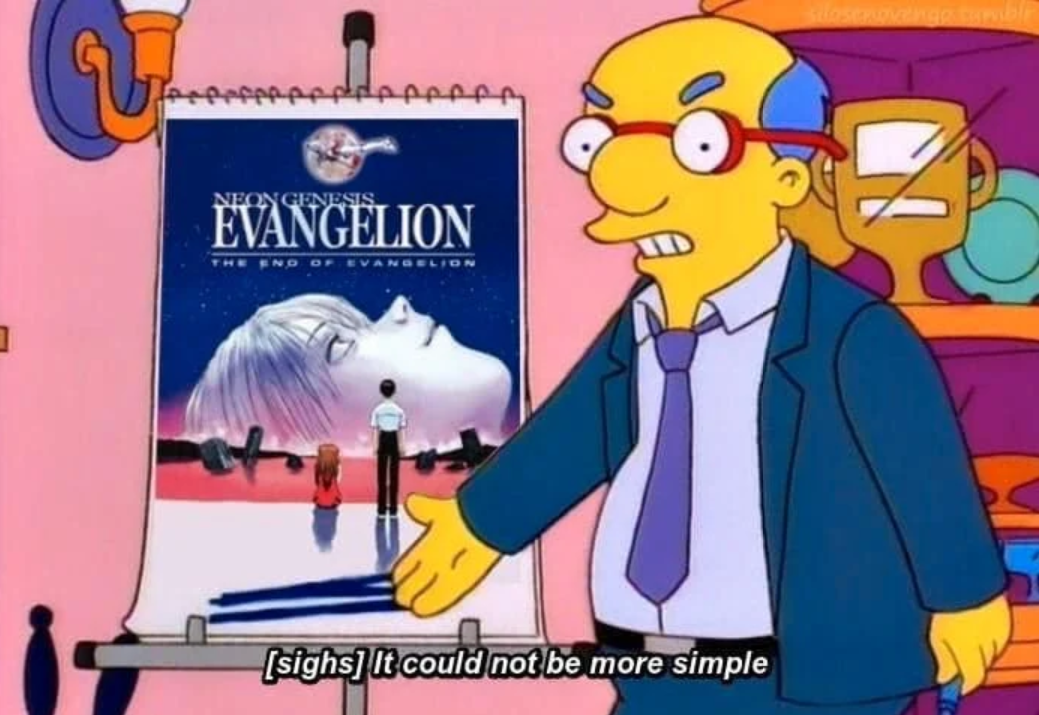 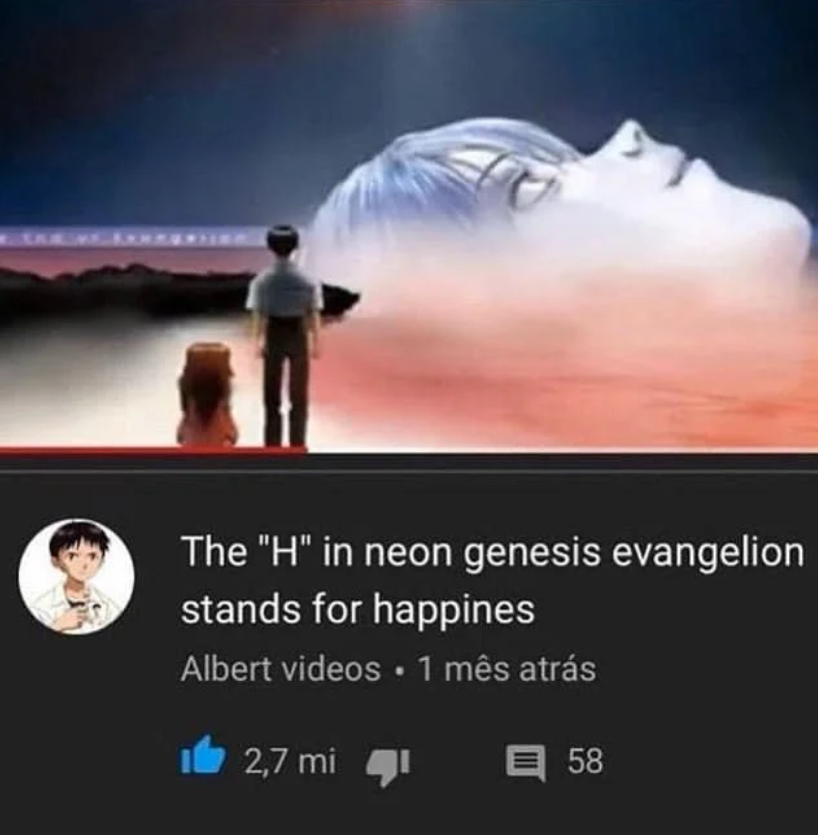 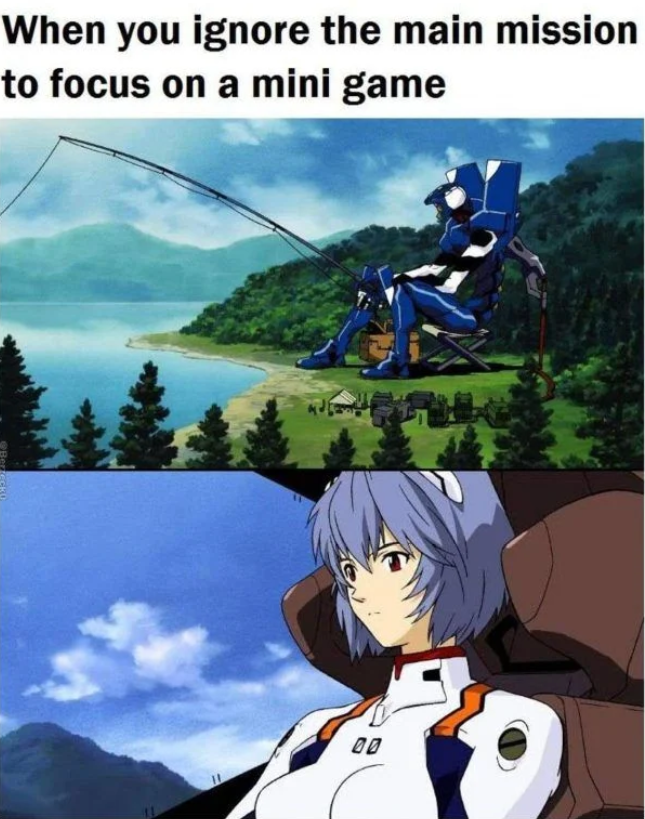 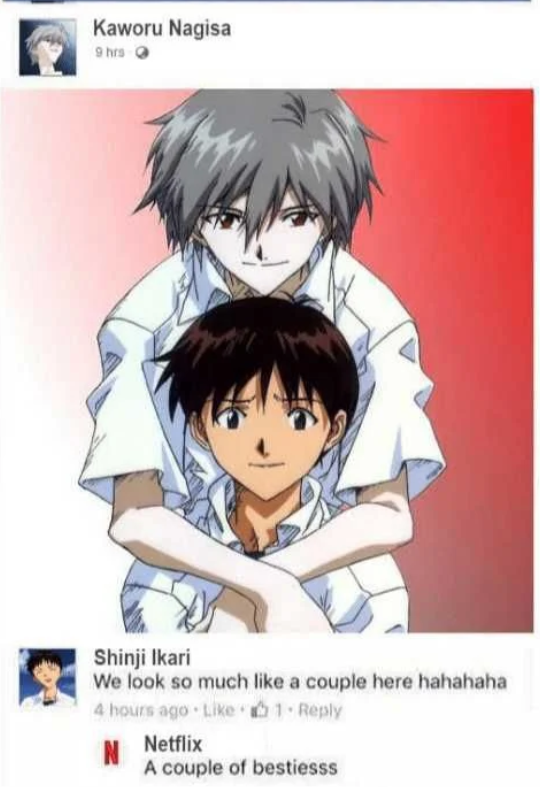 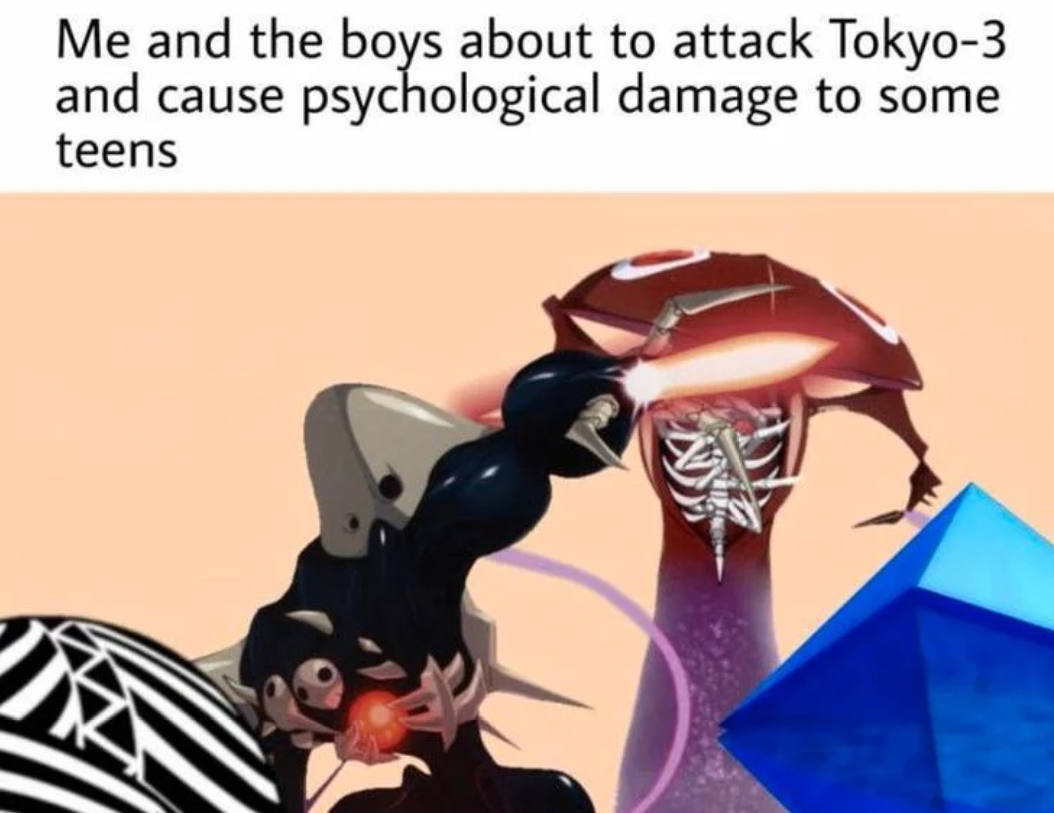 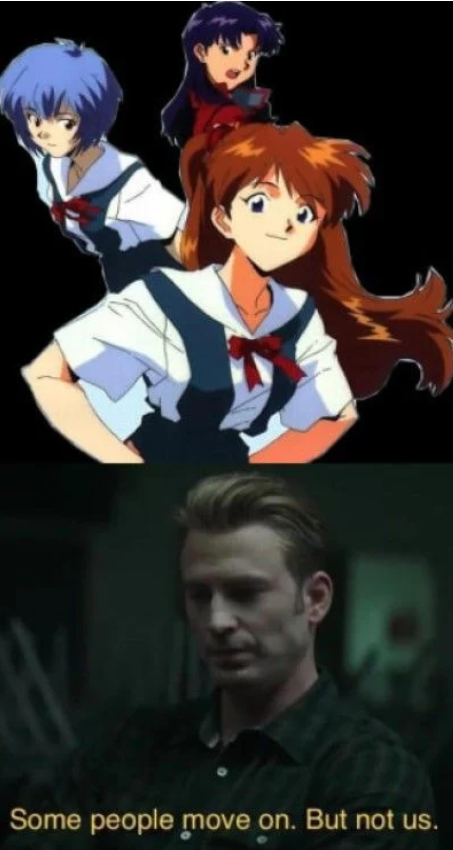 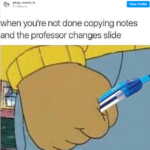 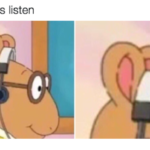