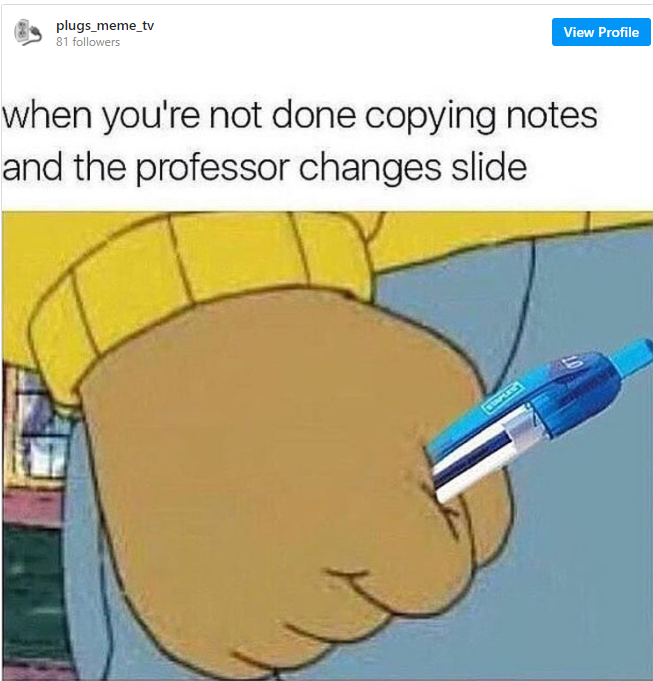 Who wouldn’t know Arthur from the educational TV series ‘Arthur’? It was funded by the No Child Left Behind Grant and was created by Cookie Jar Entertainment. The TV series is based on the fictional place American city of Elwood City and about the adventure and life of Arthur Read, an 8-year-old child.

The show garnered a lot of recognition including 4 Daytime Emmy Awards ever since it was first seen in 1994. Arthur is one of the ‘longest-running cartoons’ throughout the United States next to another popular TV show The Simpsons and Spongebob Squarepants.

The TV show was recognized for highlighting sensitive issues like dyslexia, cancer, Asperger syndrome, allergies, and violence. Since it is very popular, there are also a lot of Arthur memes going around the internet. These memes are really entertaining. Check them out here; 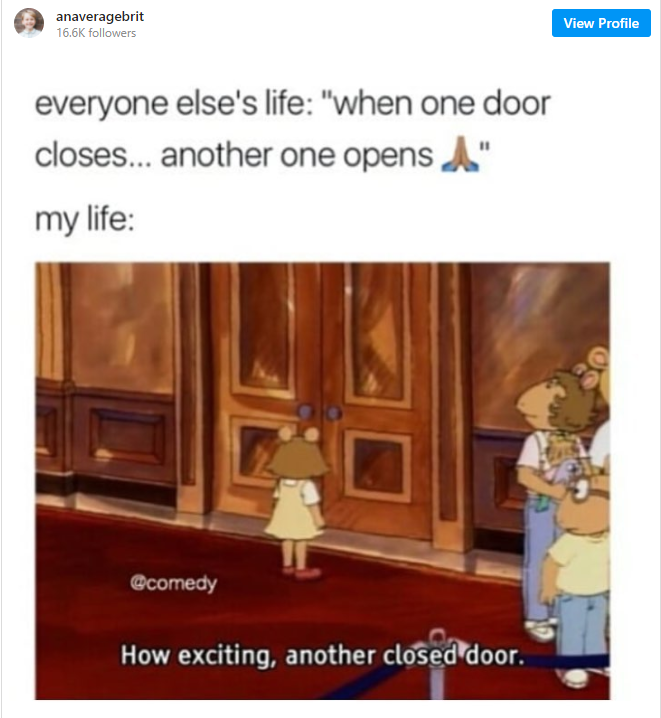 2. I really think some rich family would adopt me! 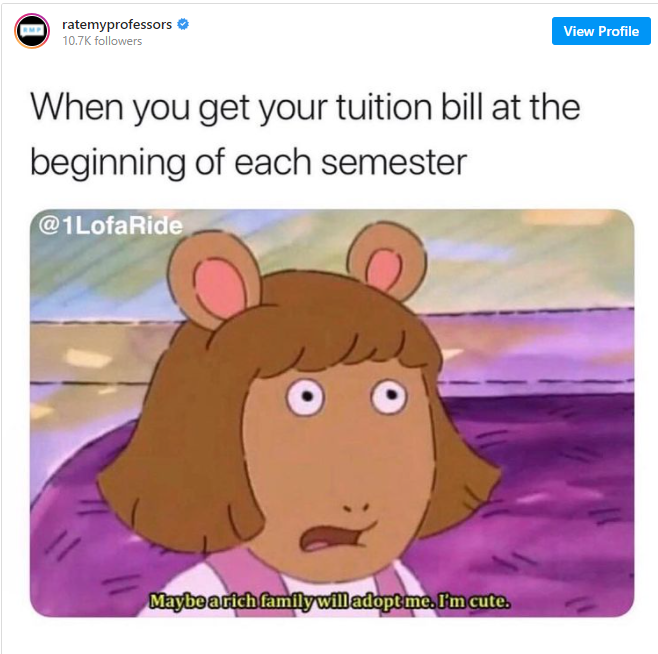 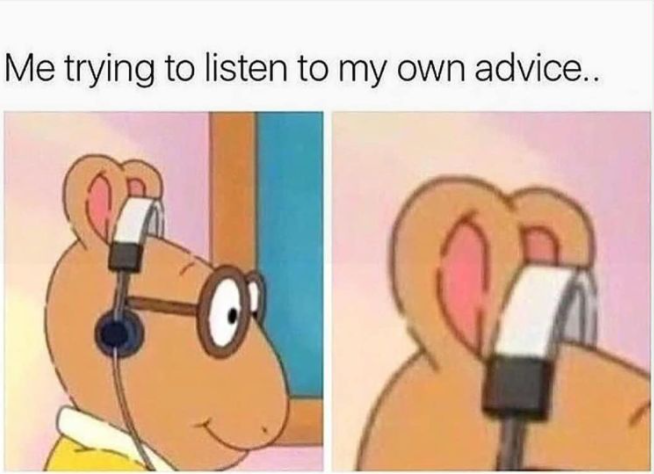 5. How to get experience? 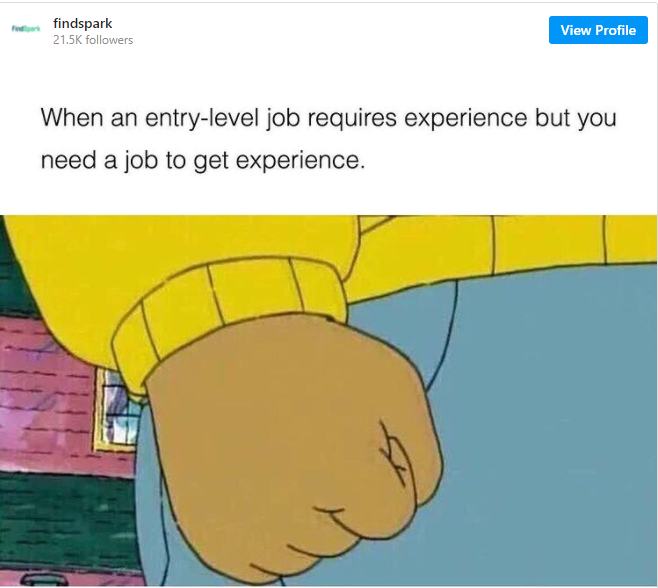 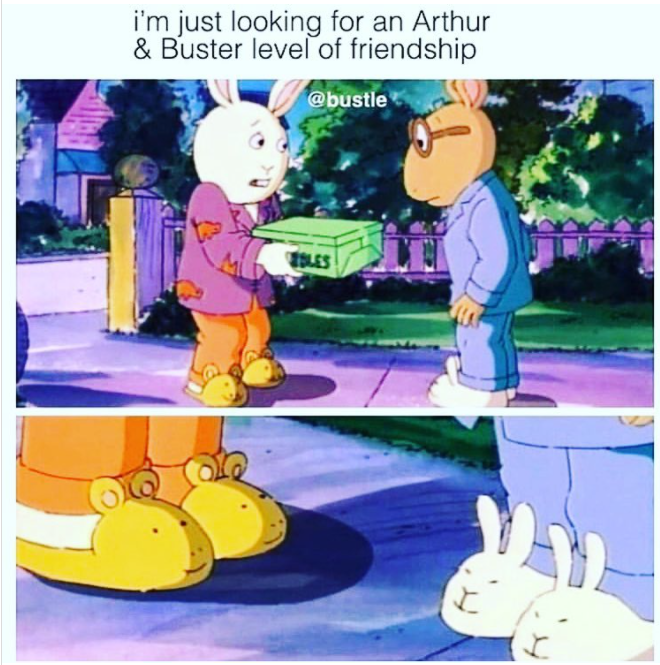 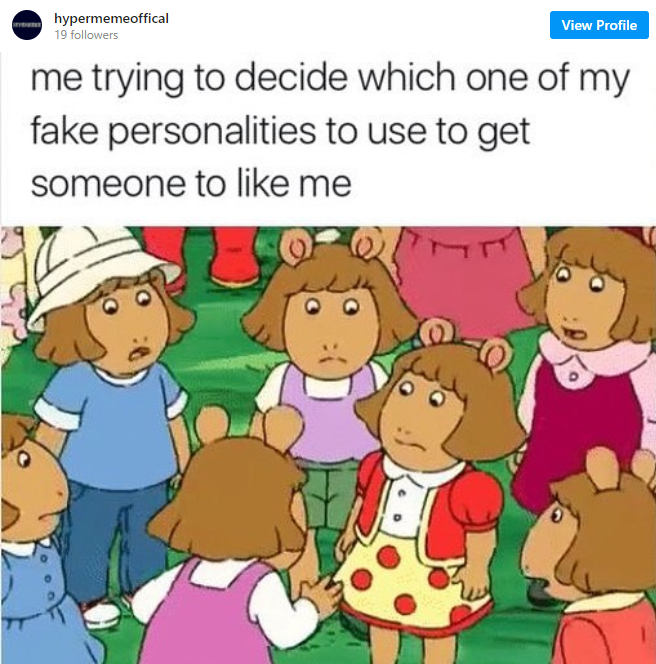 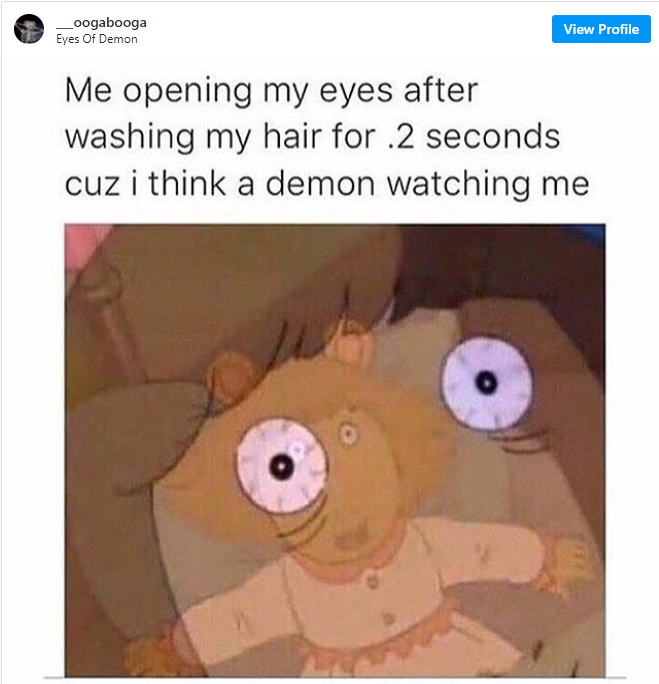 9. Should I go inside or just quit work? 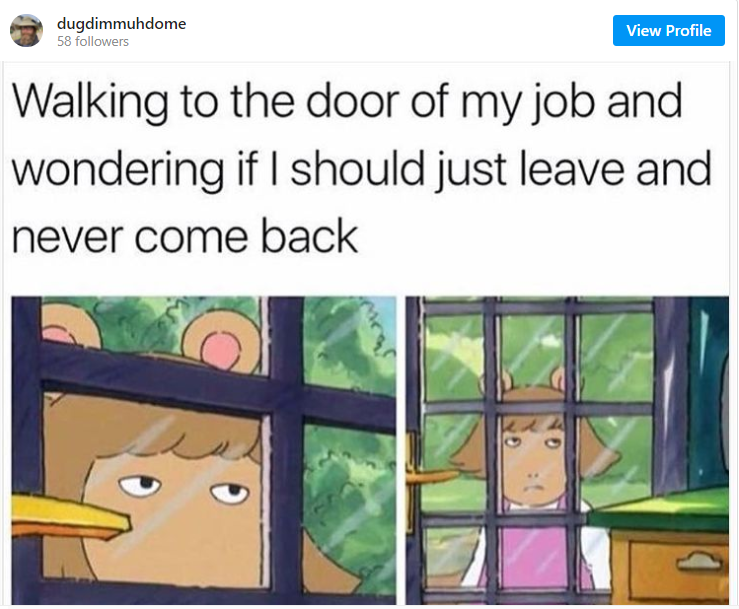 10. Trying to look cool with the belt on… 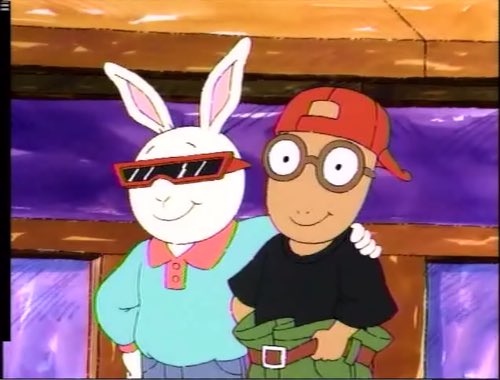 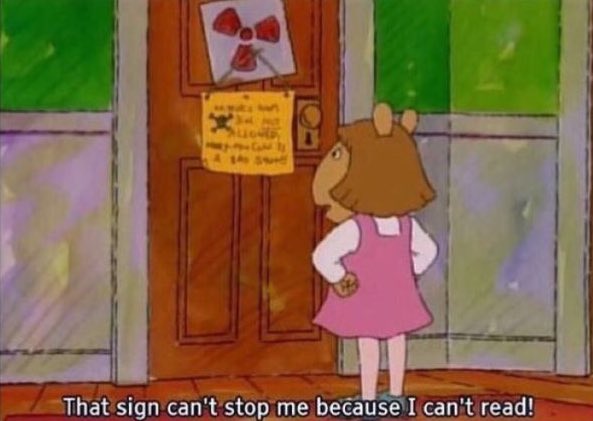 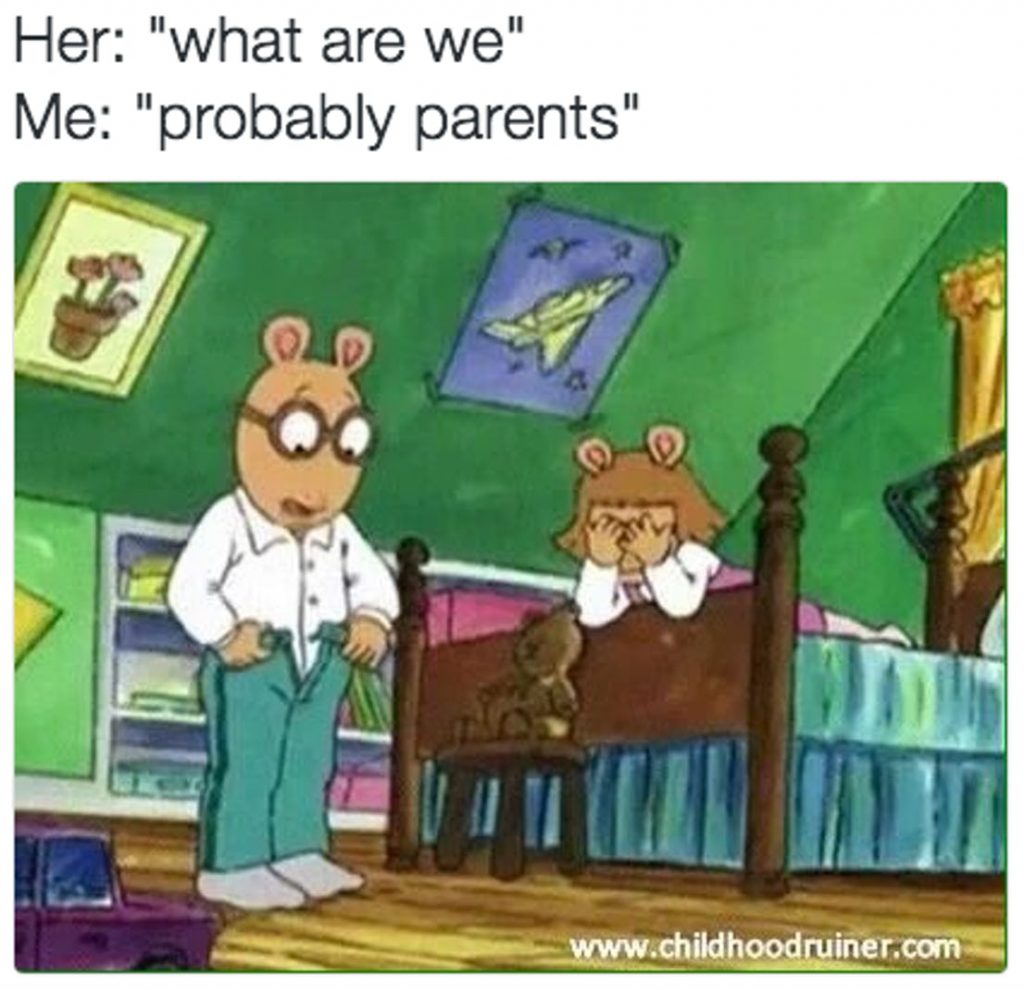 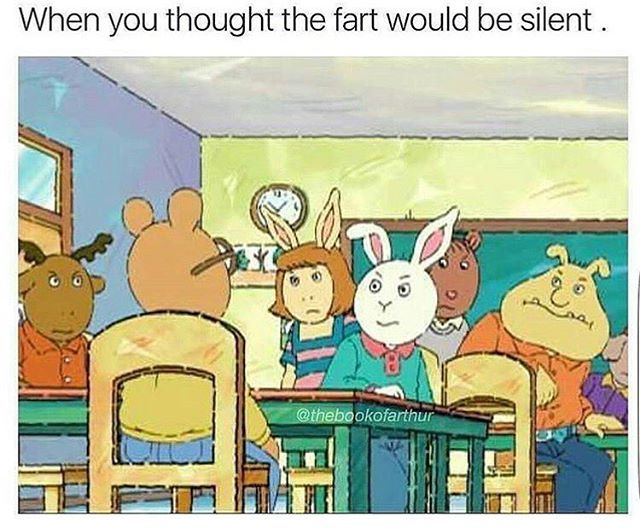 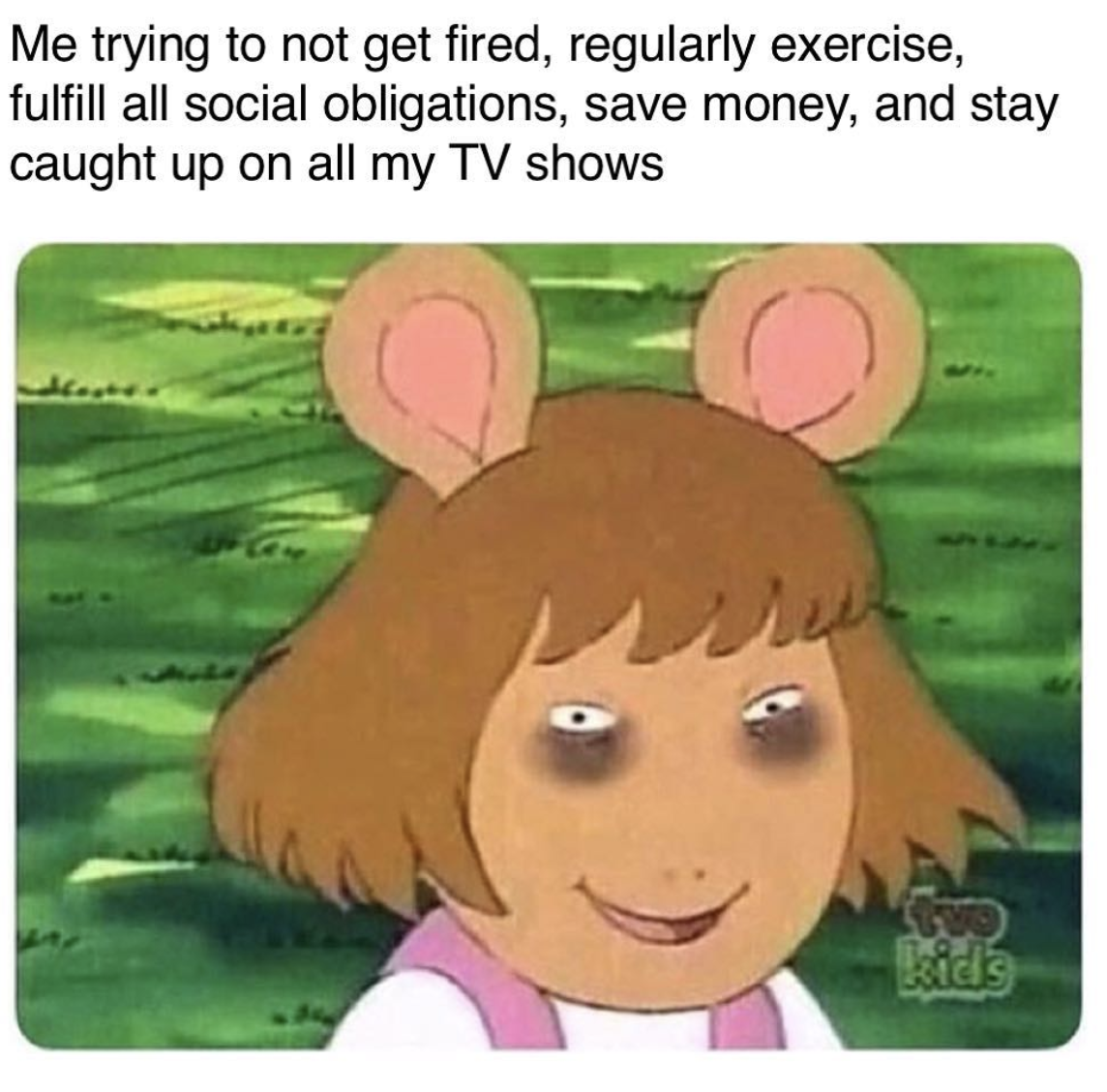 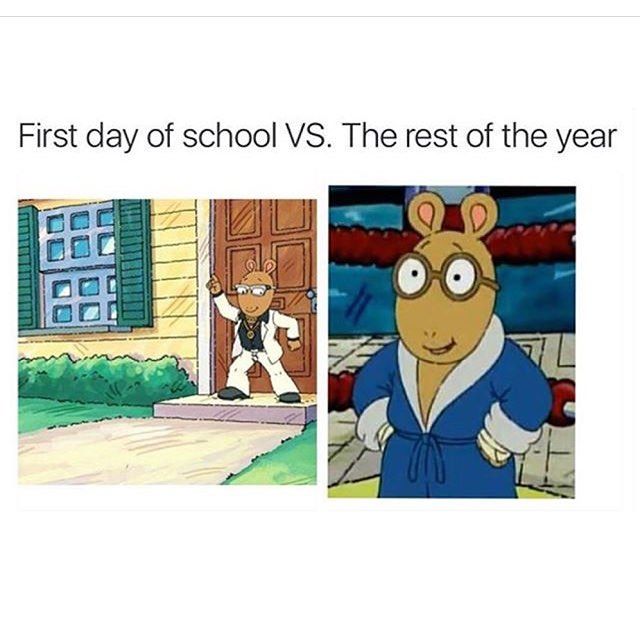 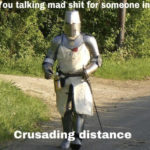 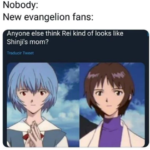