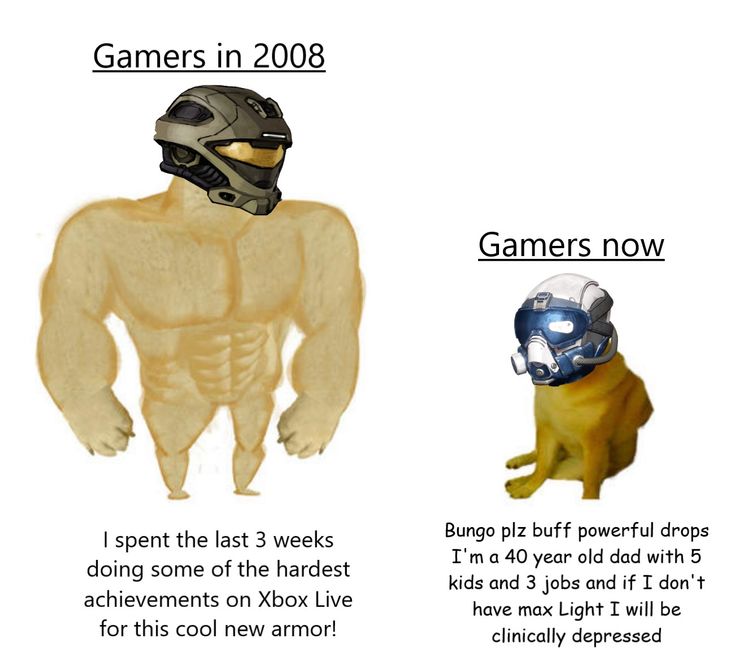 There are a lot of trials to mention if you are eager to talk about how the Destiny series paved its way to success. Destiny is known to be the biggest gaming franchise. If you are an avid gamer, there’s no reason for you not to recognize this giant white ball called Traveler protecting The Last City of Earth.

There are many changes made throughout the development of Destiny2, but one particularly funny alteration is the change in the dialogue line of Ghost. You are used to Ghost saying that “The Wizard came from the Moon!” This particular dialogue was made fun of in different online communities as they think that it is a silly phrase.

This is not the only funny thing in Destiny 2, there are memes that prove that this game isn’t all about gameplay and stuff. There’s also a funny side to it, drawing laughter and good vibes among players. Check out our Destiny 2 memes here; 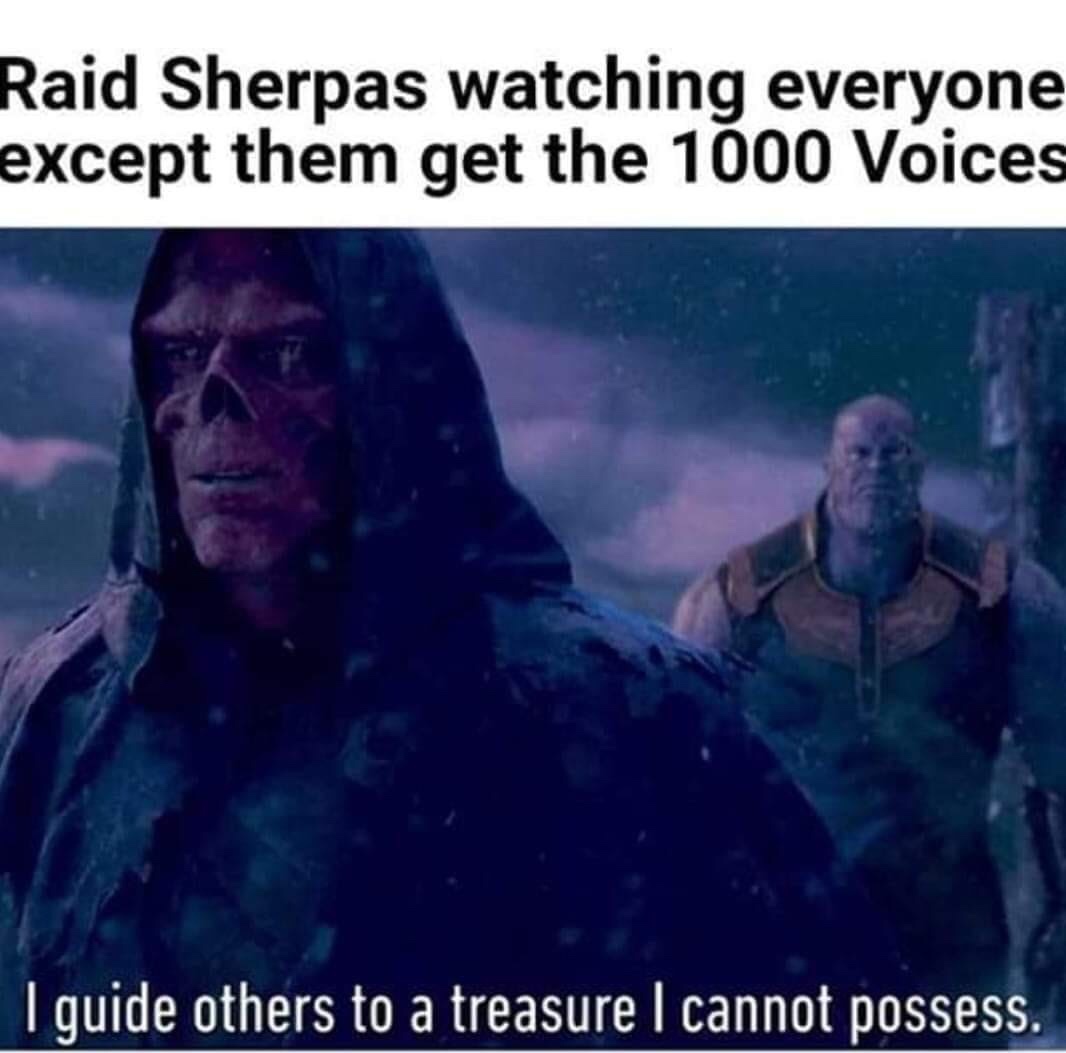 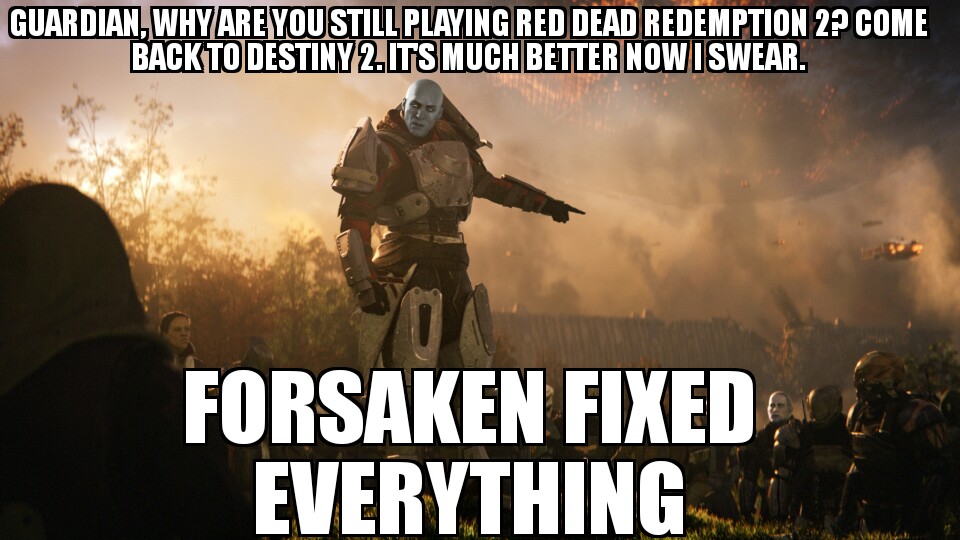 3. The sweetest guy in the world 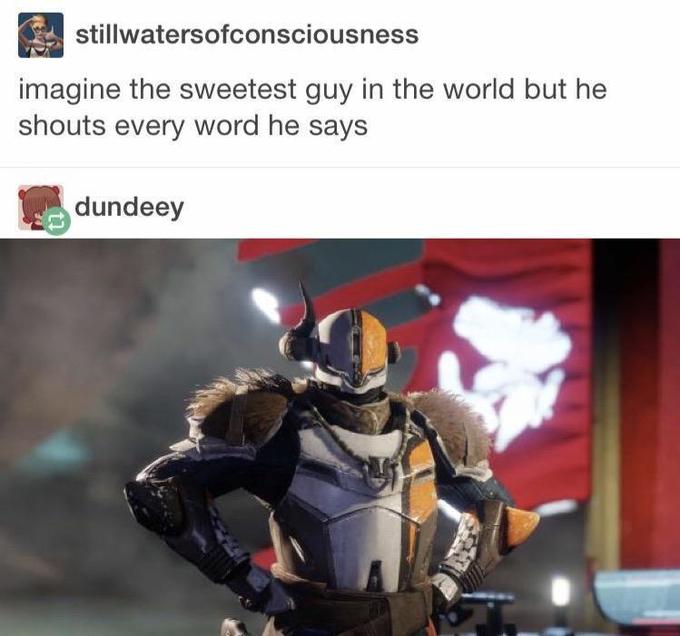 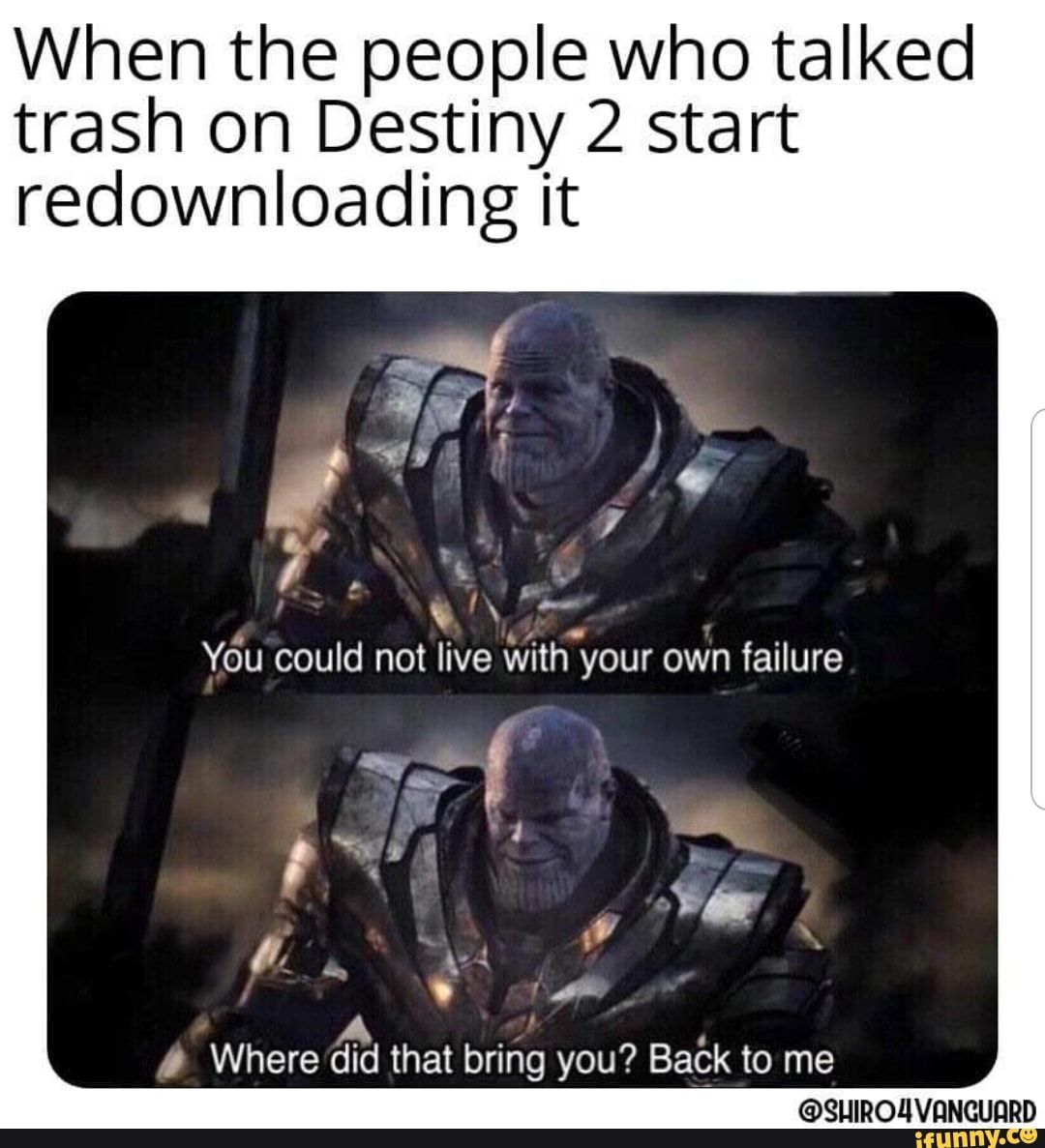 5. There’s no coming back 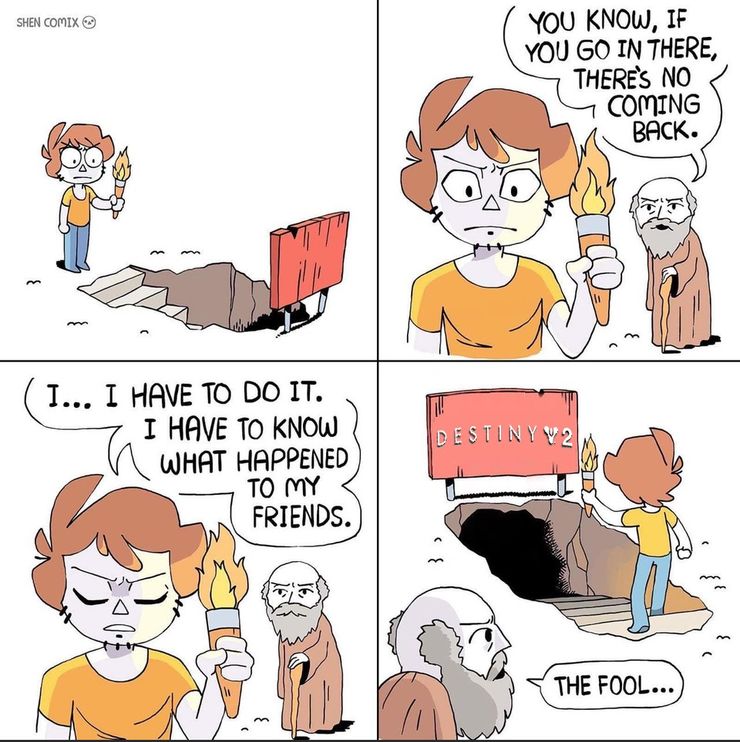 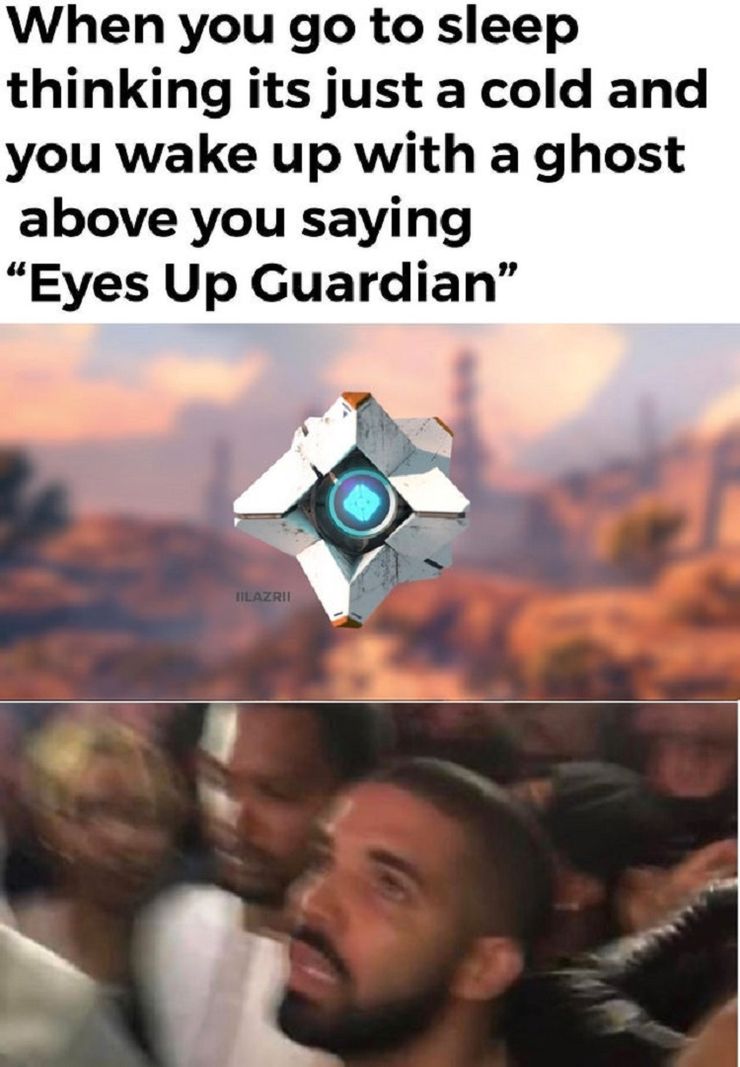 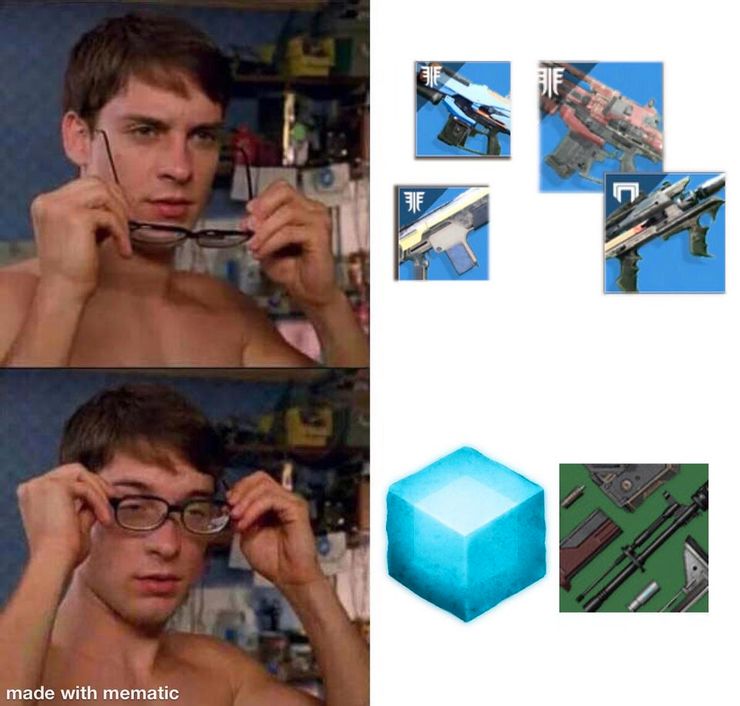 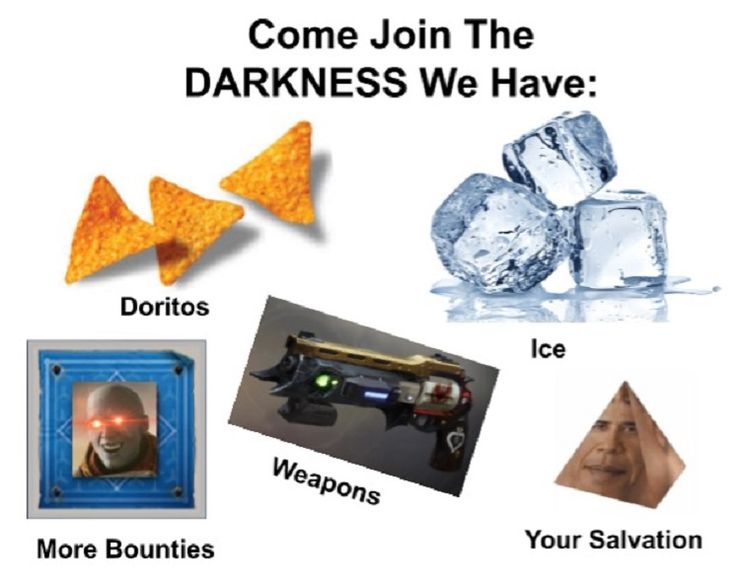 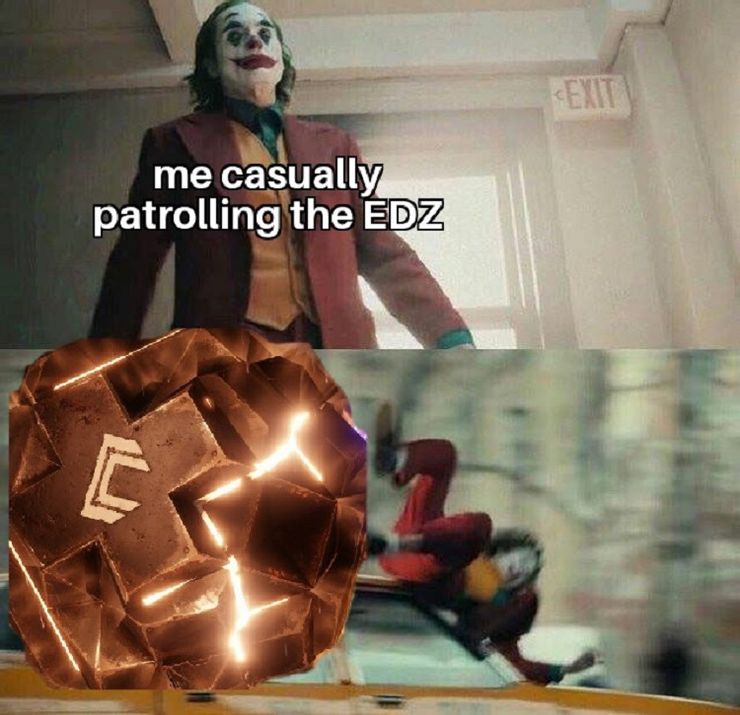 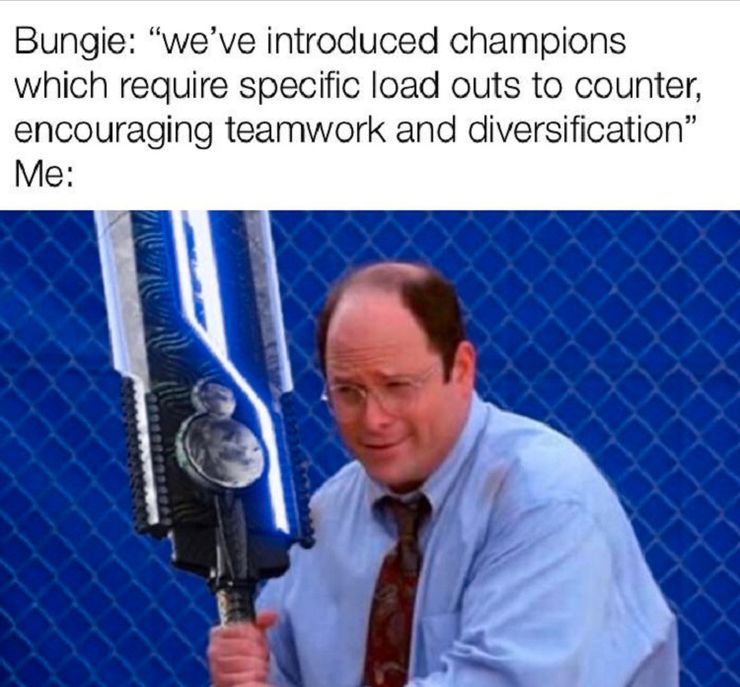 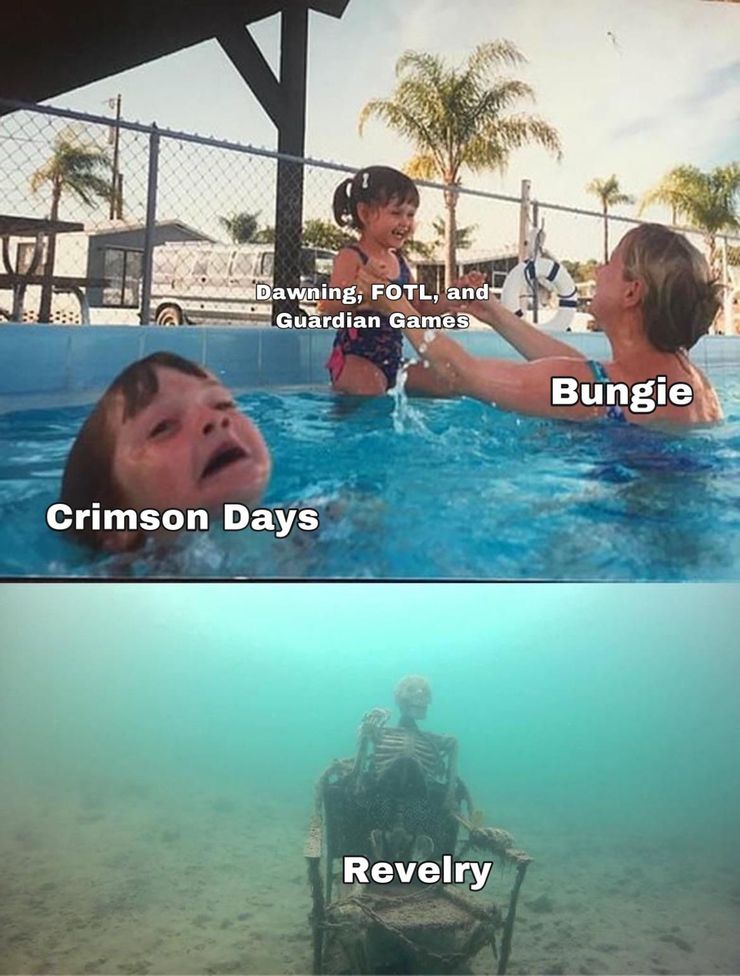 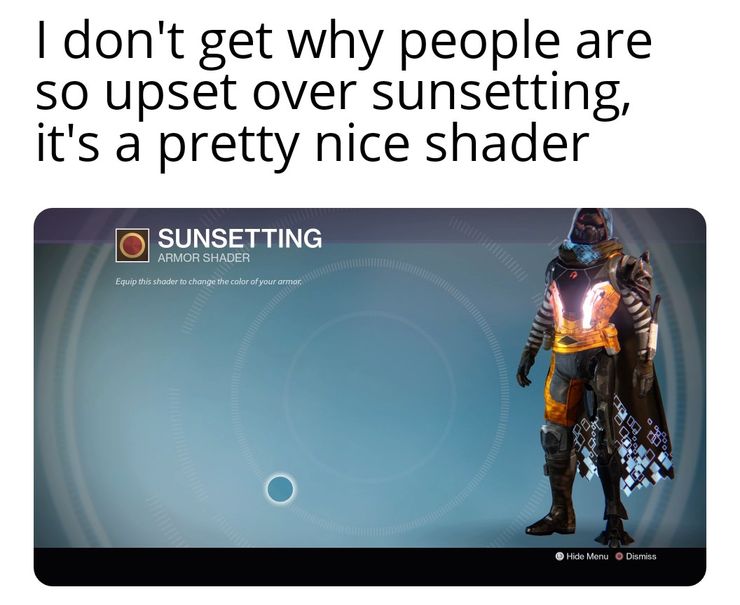 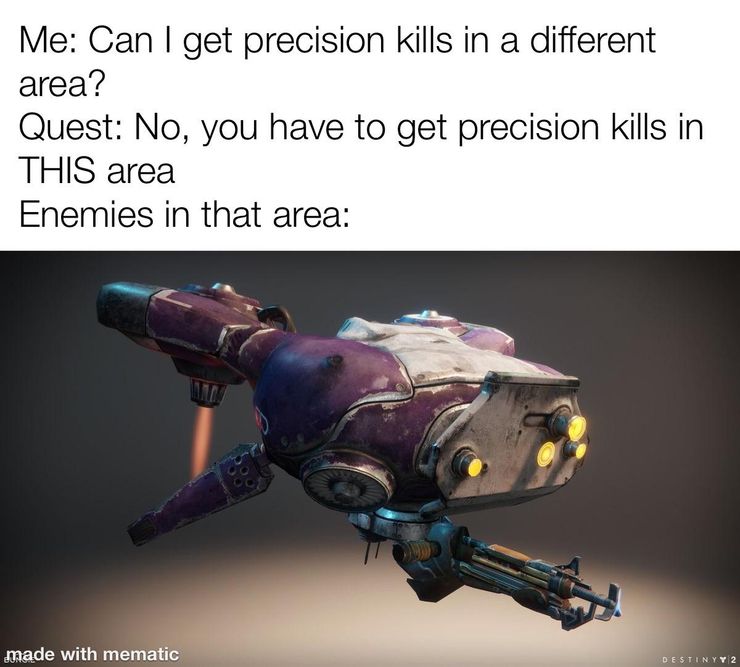 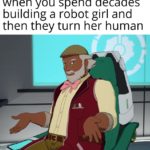 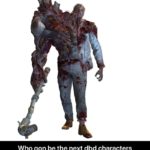