Welcome to Terraria memes!! If you are a gamer and somehow familiar or unfamiliar with the game title then this is for you! Terraria is such a thrilling adventure sandbox game cultivated by Re-Logic. The game was first released for Microsoft Windows on May 16, 2011 and has been transported to other platforms.

The game includes exploration, crafting, building, painting and fighting with different classes of creatures in an automatically 2D generated world. Terraria received generally positive reviews, people acclaimed its sandbox elements. By the end of last year, this game has sold over 35 million copies. The game is known for its classic exploration trait of gameplay similar to Minecraft! The characters in the game start off with basic tools, the world is made up of several layers pf soil and the players could modify and interact with it. Resources such as metal ores can be found while exploring caves. Players begin the game with low health and mana which can be increased as they find more resources and objects that could boost up their health and mana. Resources in Terraria could be hard to find, most of the resources found are common but the resources that are not commonly found are rare.

Here are memes from Terraria! Enjoy! 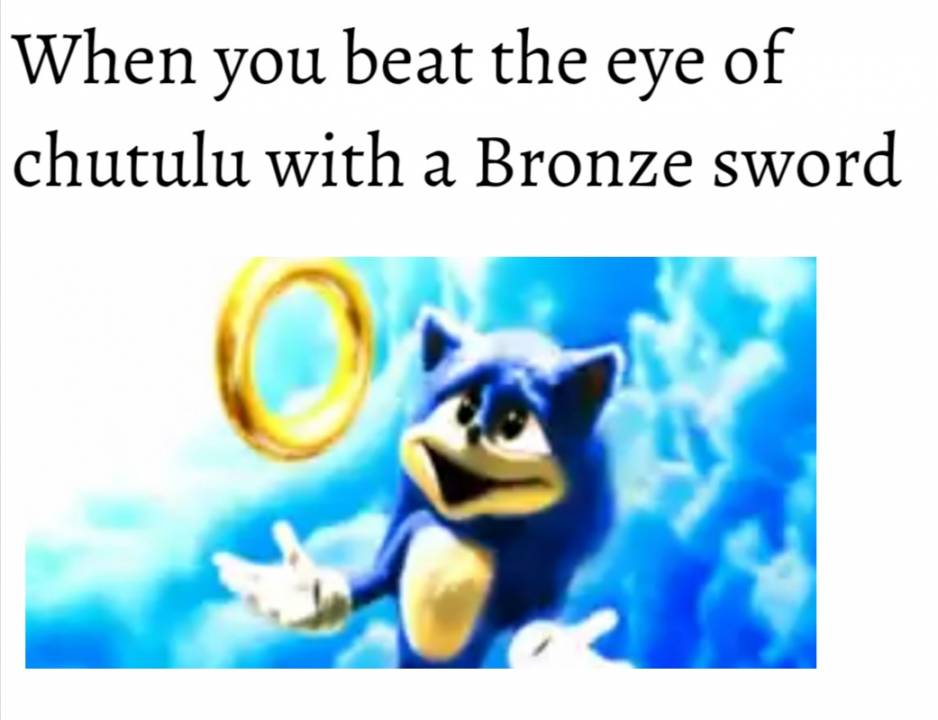 2. You know deep down who’s the most annoying in this group! 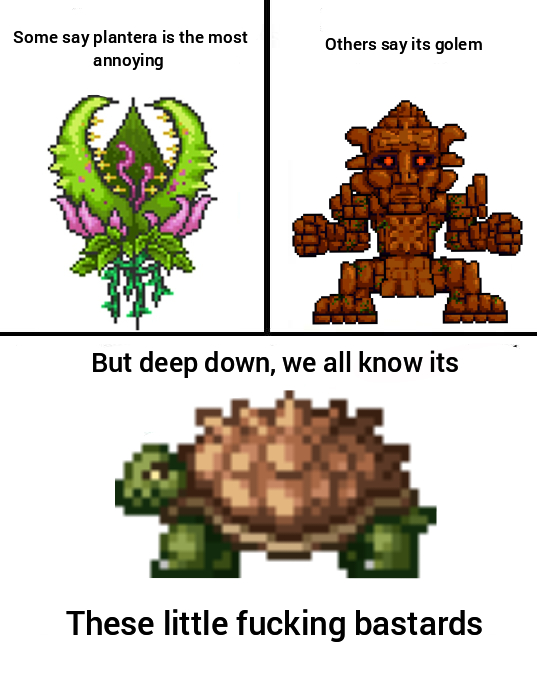 3. One turtley boy got NO match! 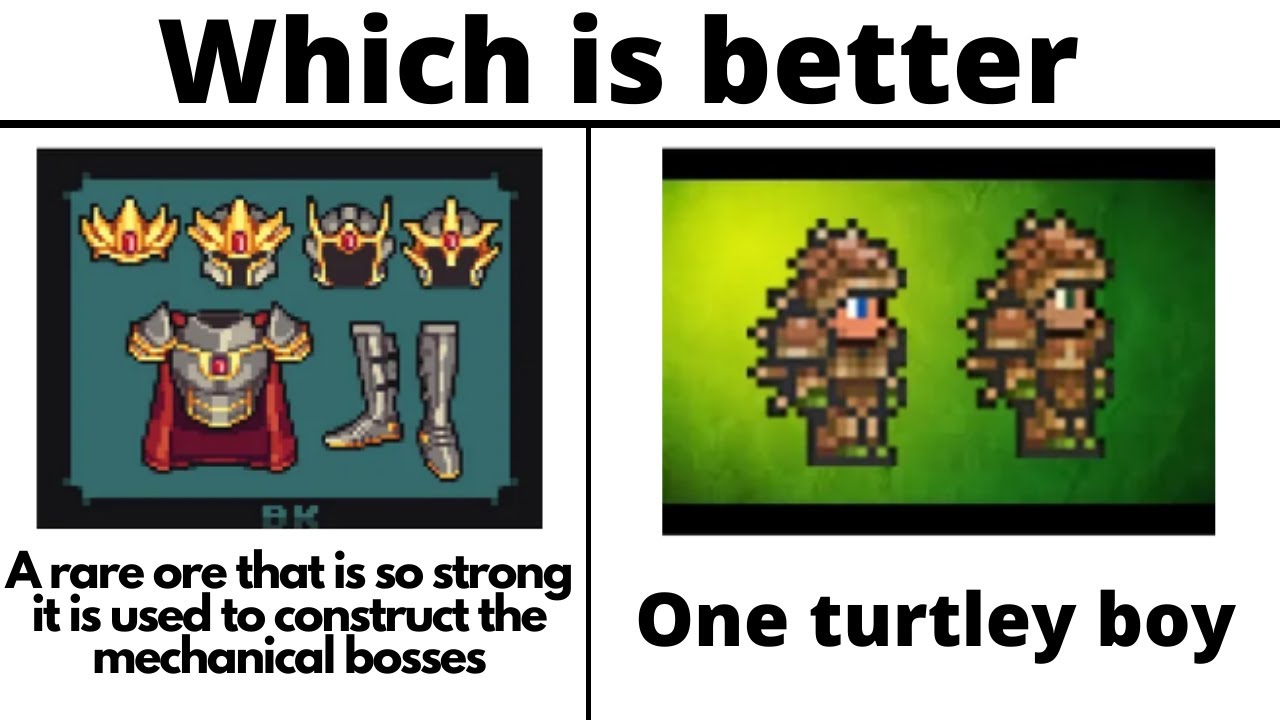 4. Wait! Let me explain everything! 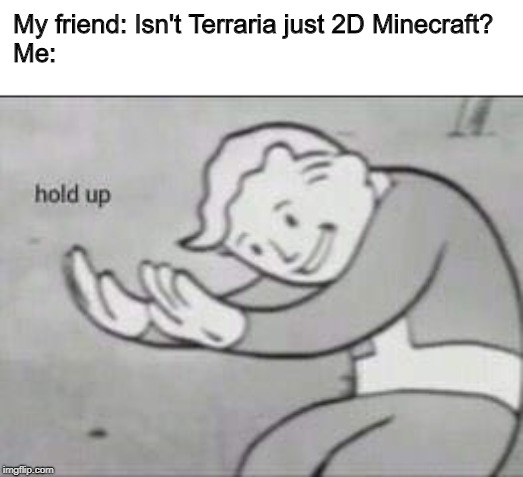 5. In the end, you aren’t getting what you want! 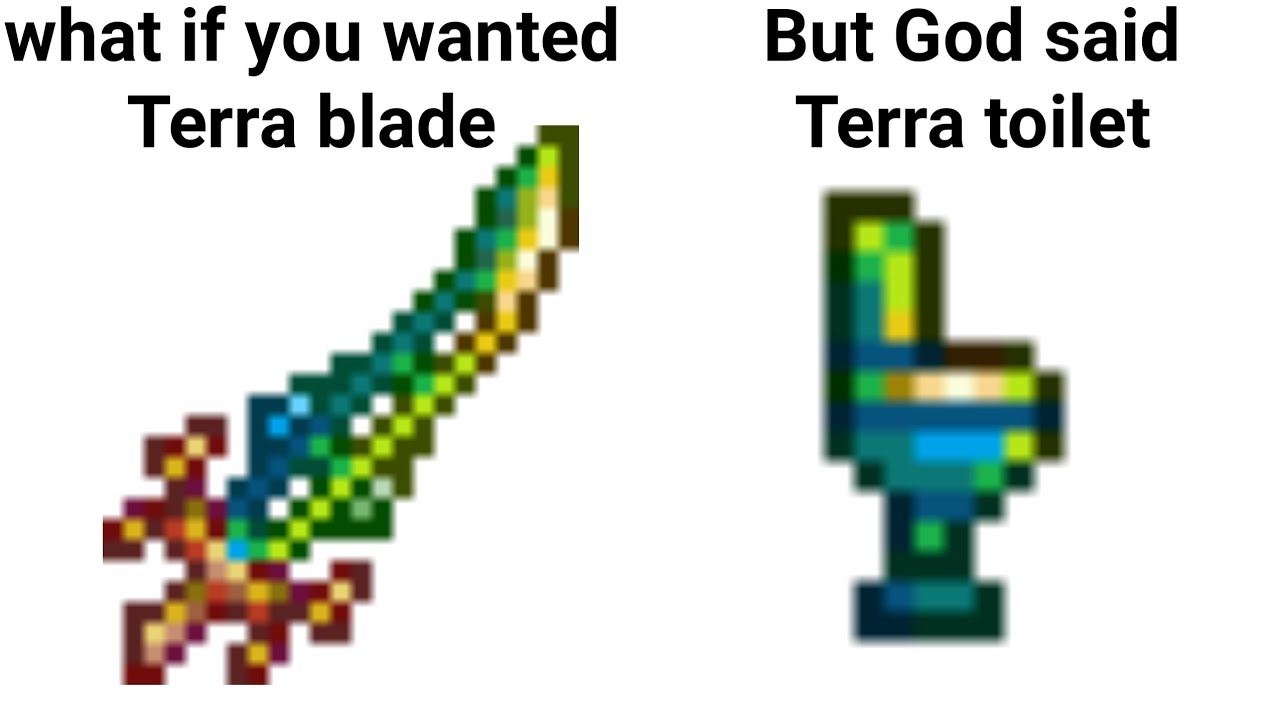 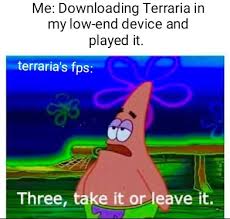 7. The best time of your life! 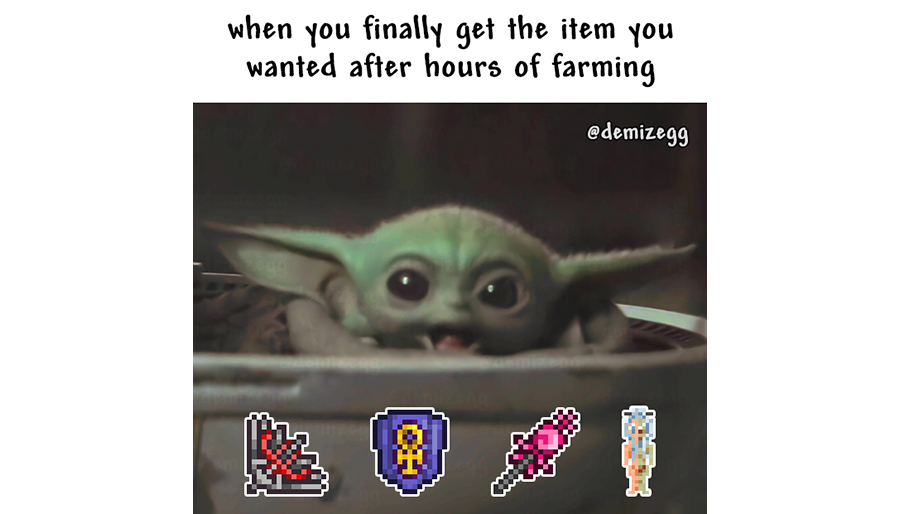 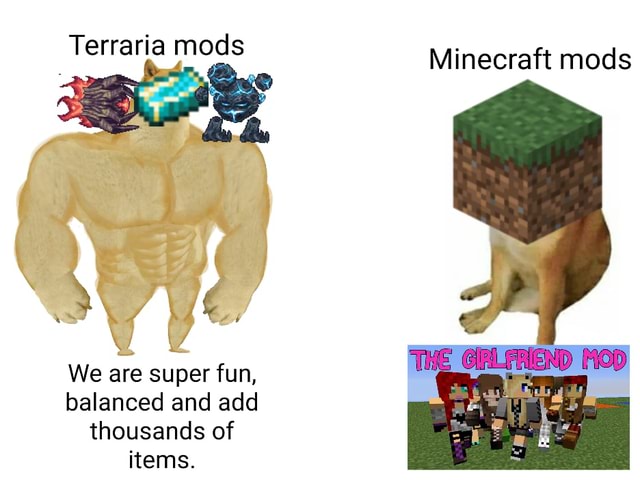 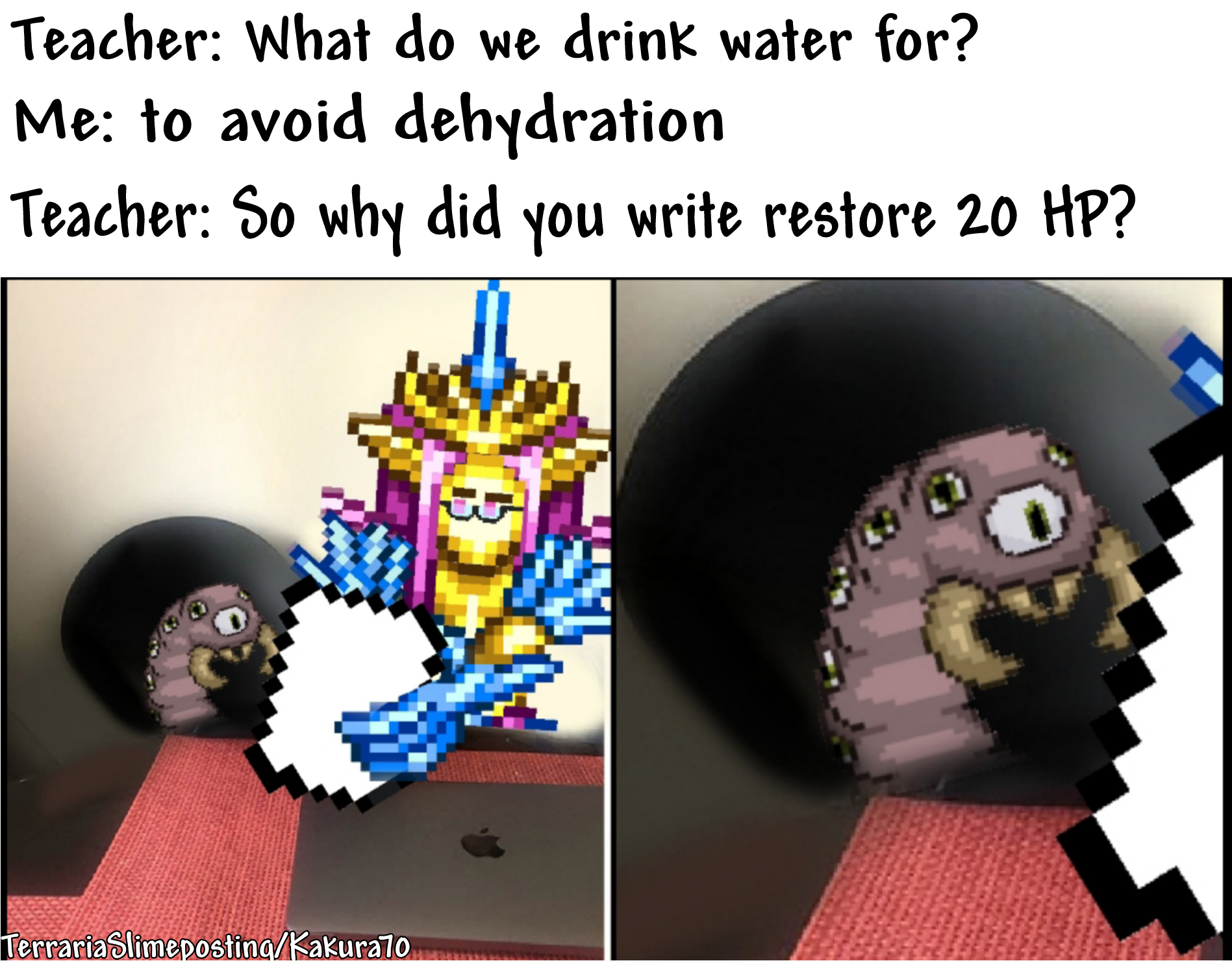 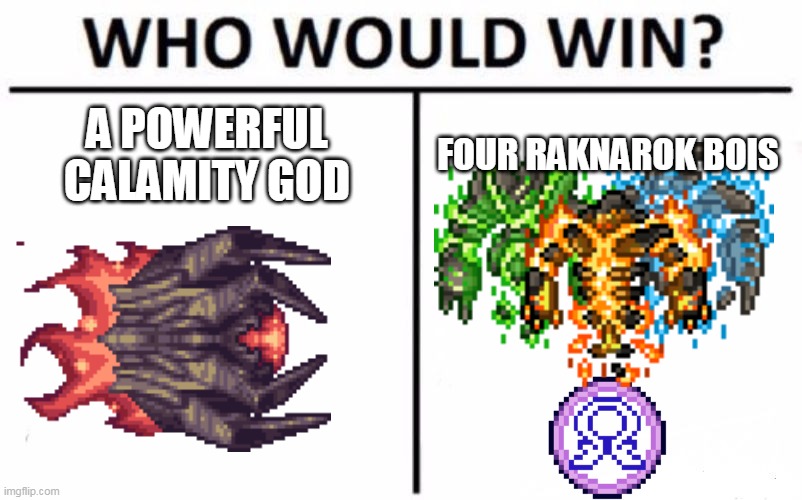 11. A picture that says a thousand words! 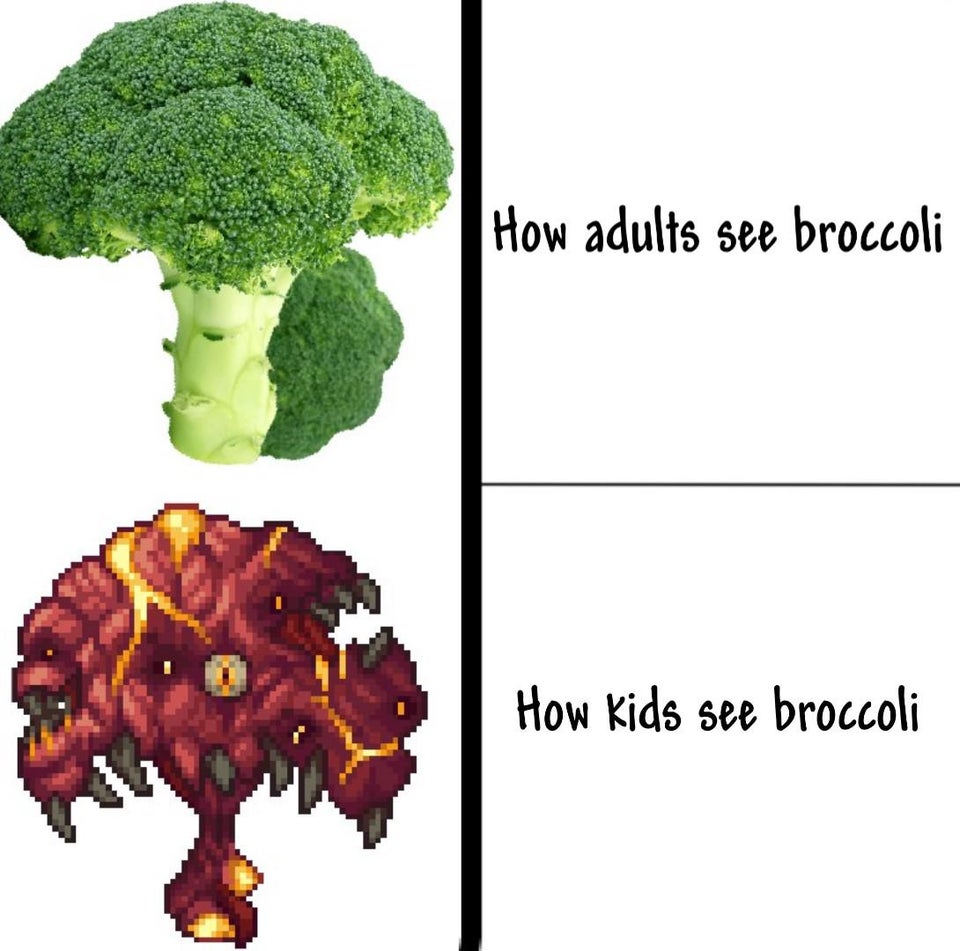 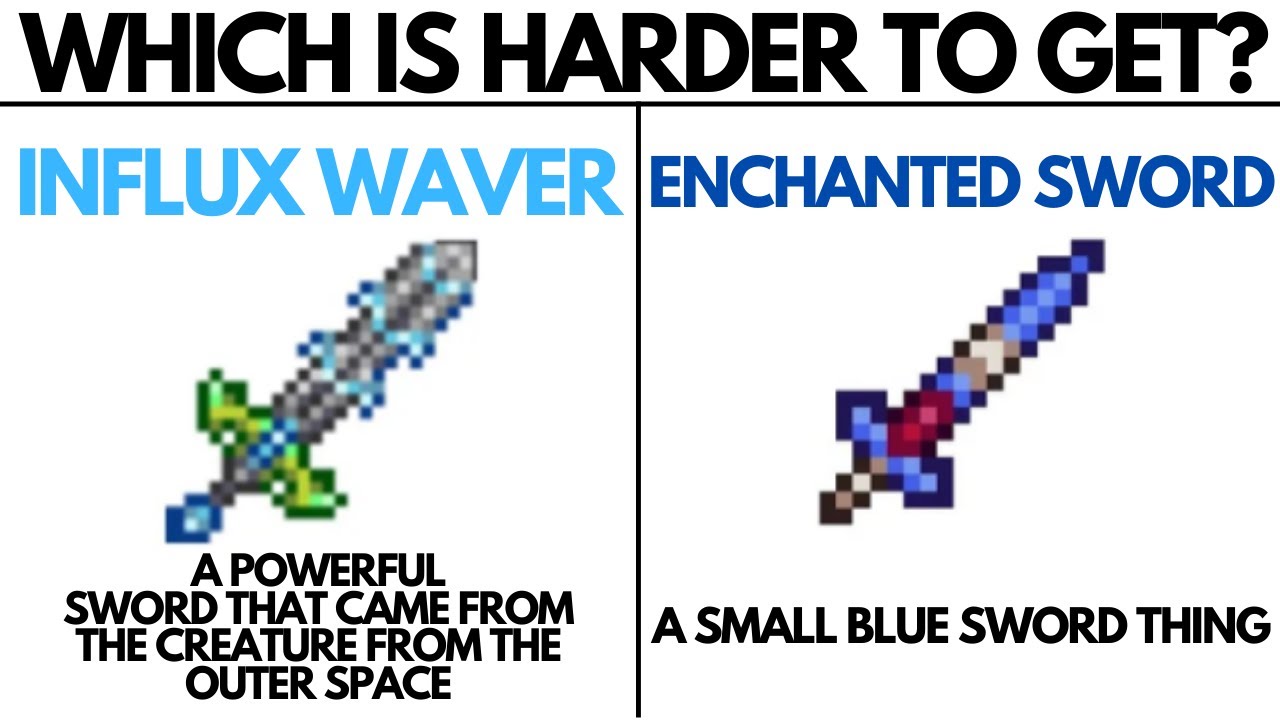 13. My childhood is complete! 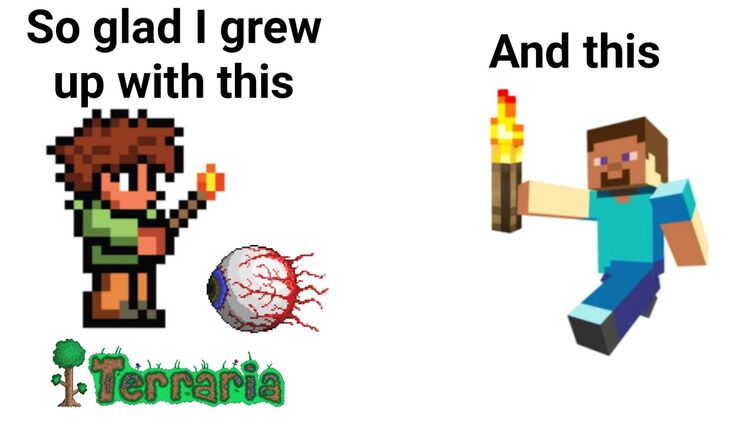 14. Getting the memes to the next level! 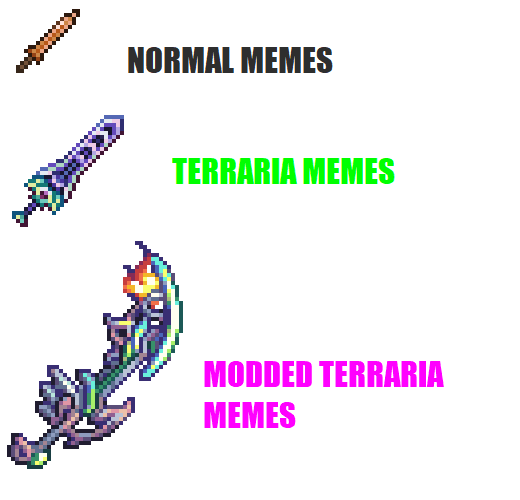 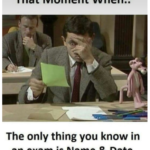 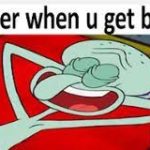