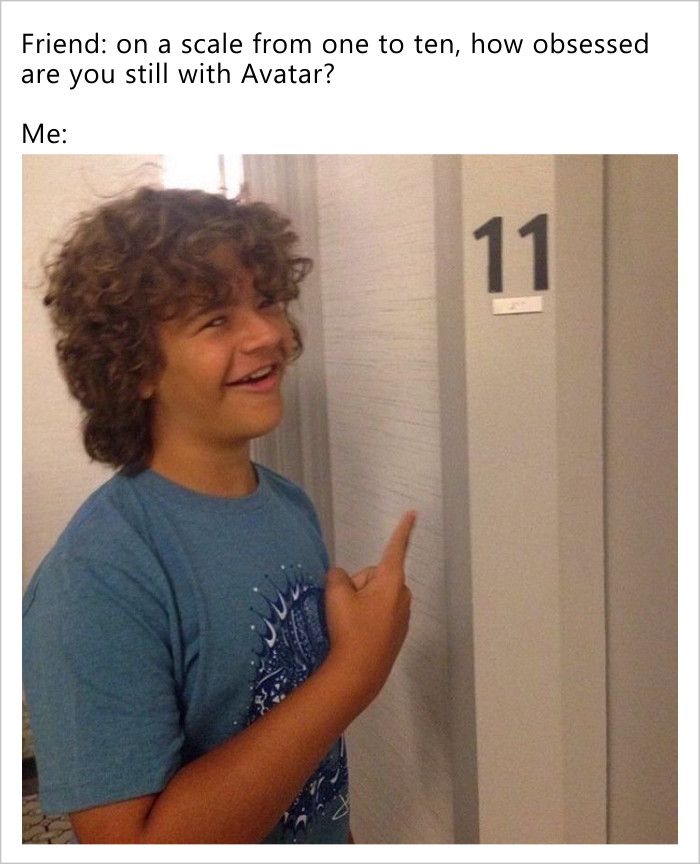 Avatar: The Last Airbender is an animated series that has become utterly successful commercially. Audiences and even critics laud its unique set of characters, its art direction, humor, cultural references, themes, and soundtrack. The series also touched some rare concepts in the film such as totalitarianism, genocide, and imperialism. The success of this animated film brought numerous rewards and recognition such as the Genesis Award, Primetime Emmy Award, Annie Awards, Peabody Award, and Kids’ Choice Award.

The story centers on the life of a young Avatar called Aang. He is afraid to take on responsibility, forcing him to run away from home. But as his journey starts, he started to experience tragedy which started when he flew into the ocean because of a storm. He later found himself in an iceberg just close to the Fire Nation. There are three episodes in the animated series. In each episode, Aang must muster the three elements – Water, Earth, and Fire. Will he succeed?

The series was made available in the United States thru Netflix. Although it didn’t appear on the main page as featured, it still became very popular on its first week after it was released. Check out these amazing Avatar: The Last Airbender memes. 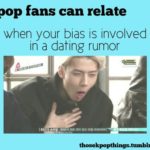 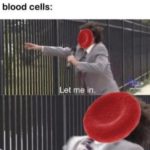