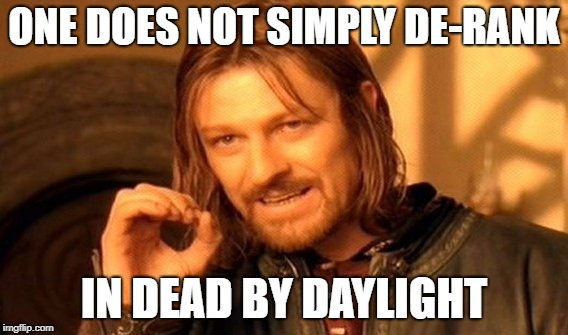 Dead by Daylight or simply known as DBD is a video game with a concept of asymmetric survival horror developed by Behaviour Interactive. DBD was first released in June 2016 for Microsoft Windows and after a year, it was released for Xbox One and Playstation 4. On September 24, 2019, the game was made available for Nintendo Switch users and it was also available for mobile users, Android and iOS, on April 17, 2020.

Check out these amazing DBD memes all for you! 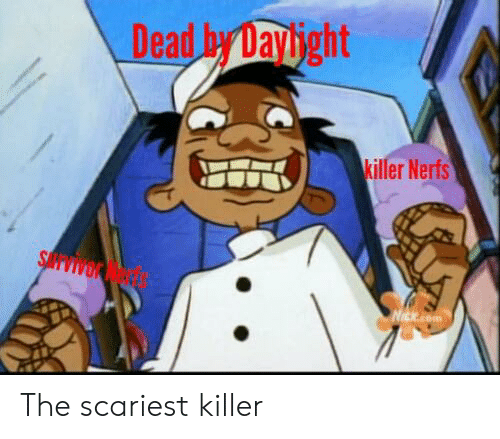 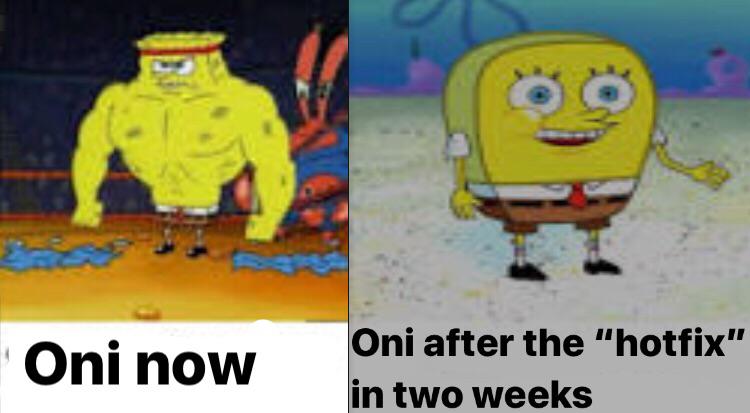 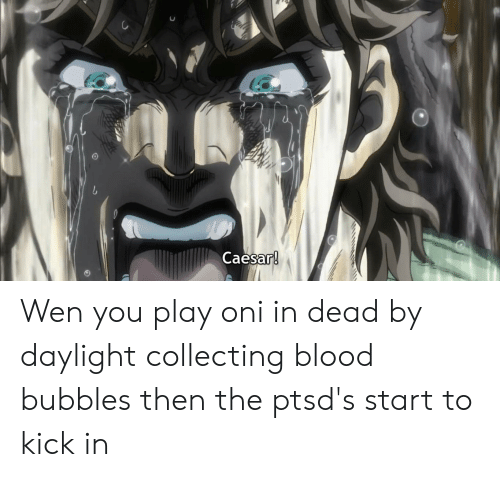 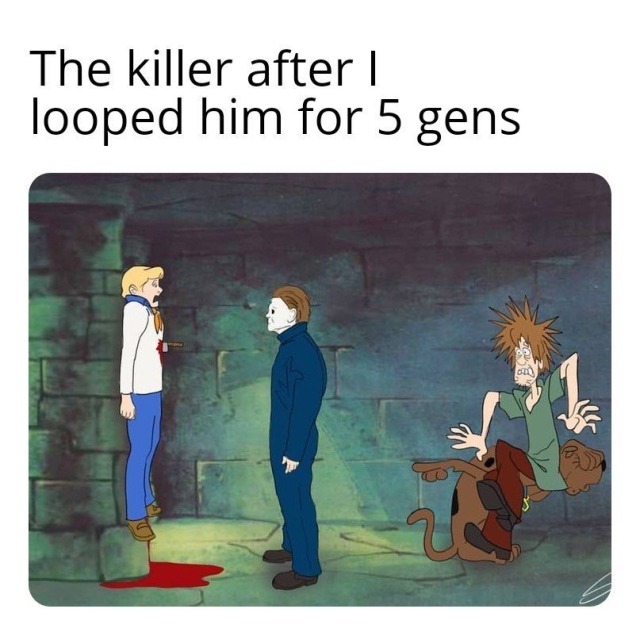 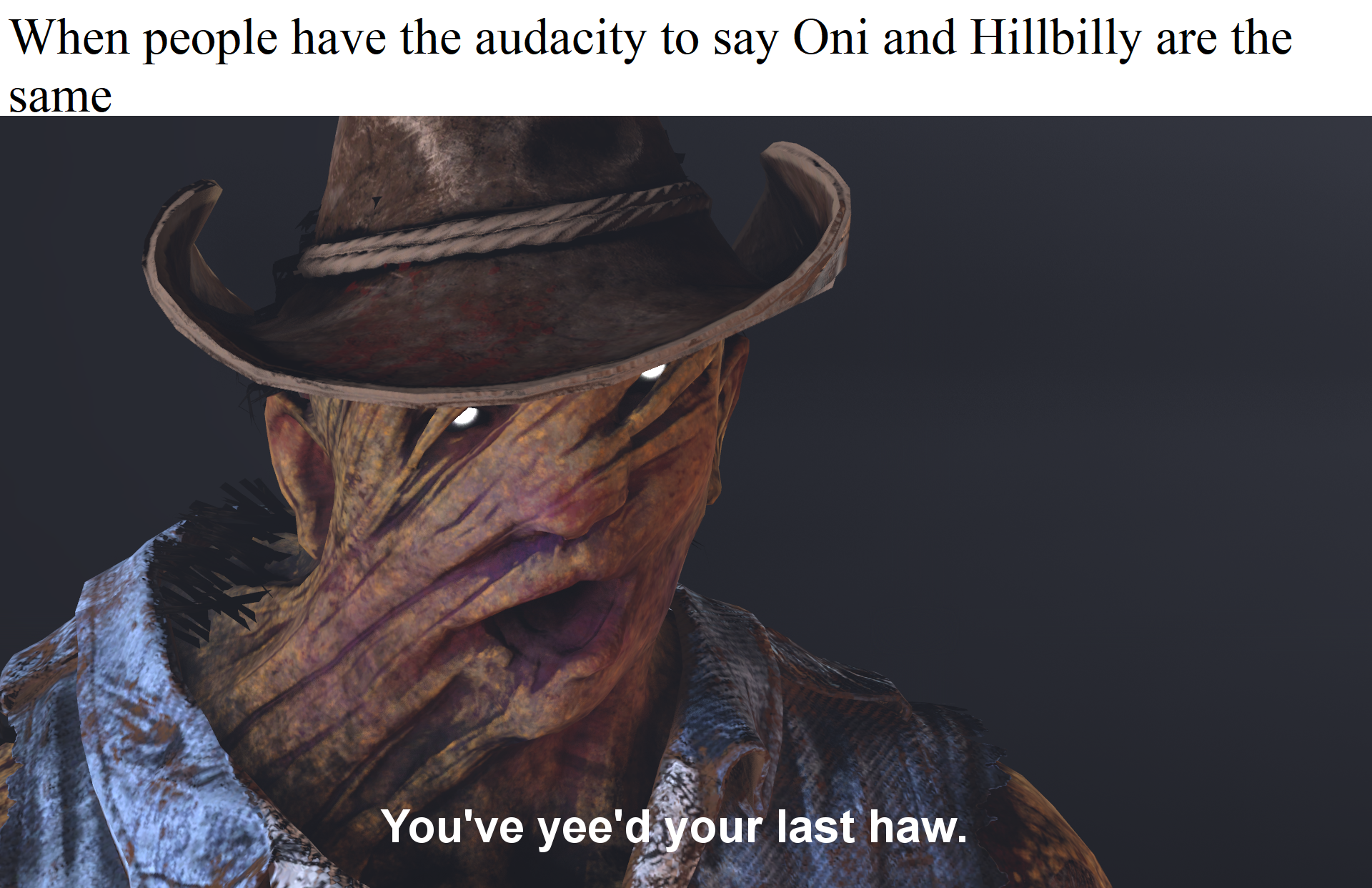 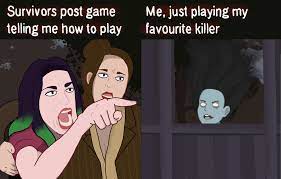 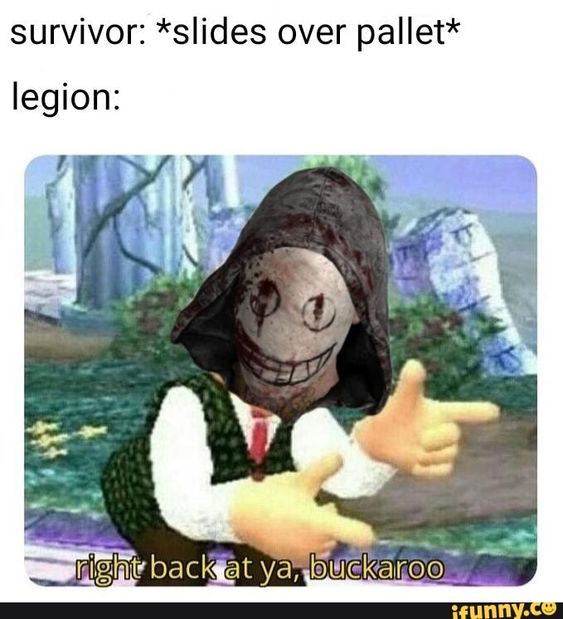 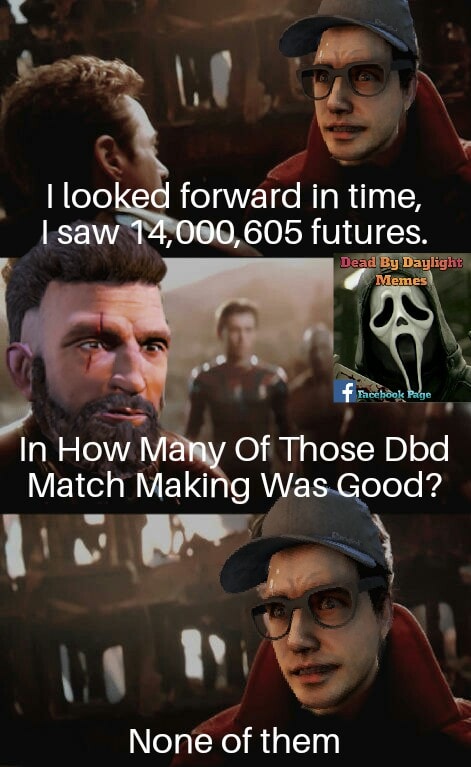 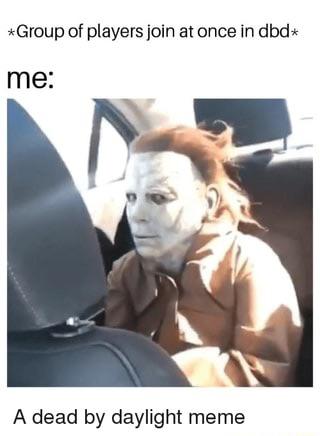 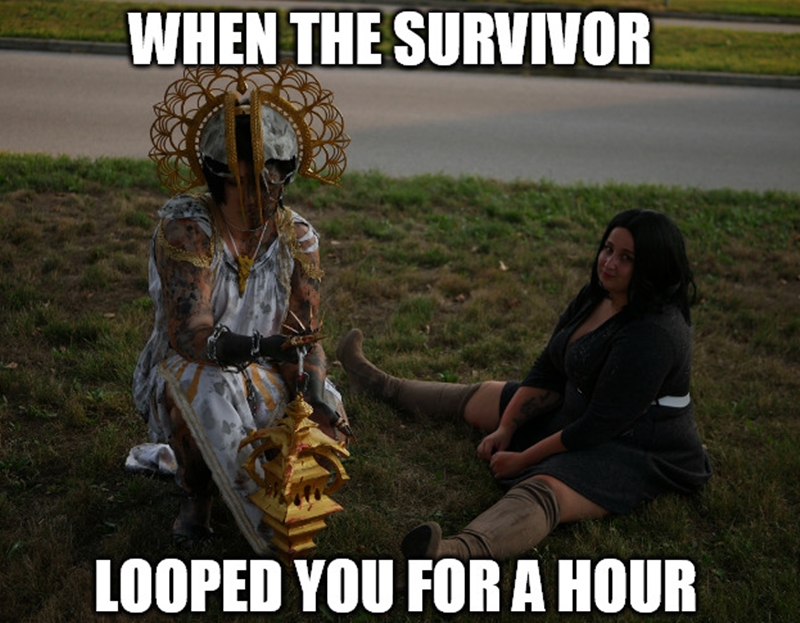 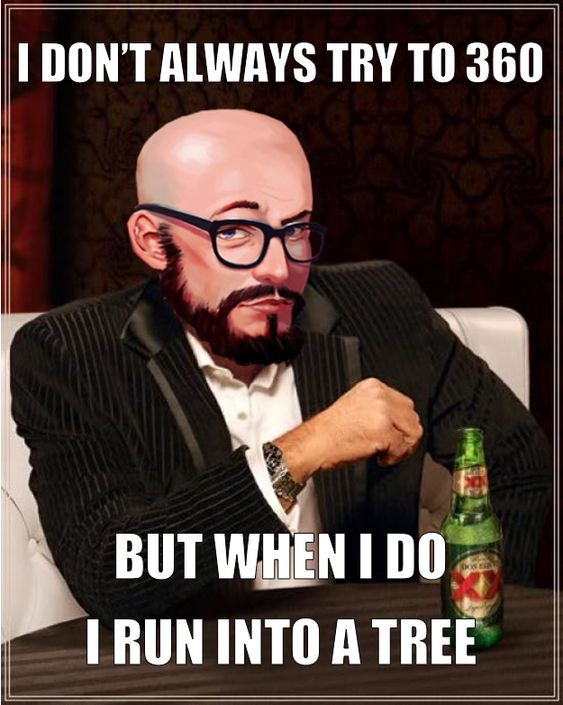 13. When you’re doing something you don’t really know why… 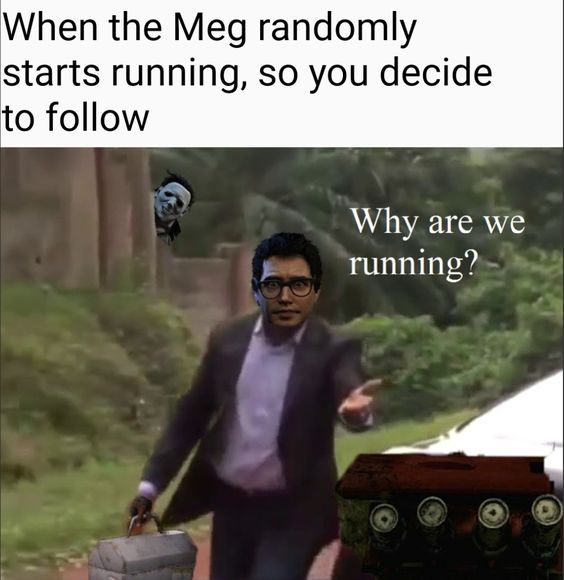 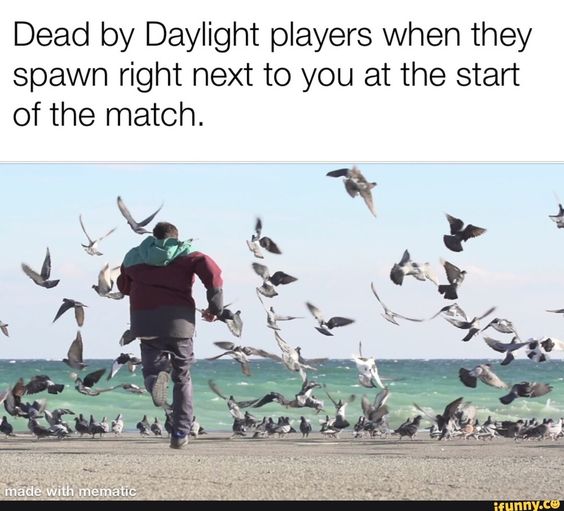 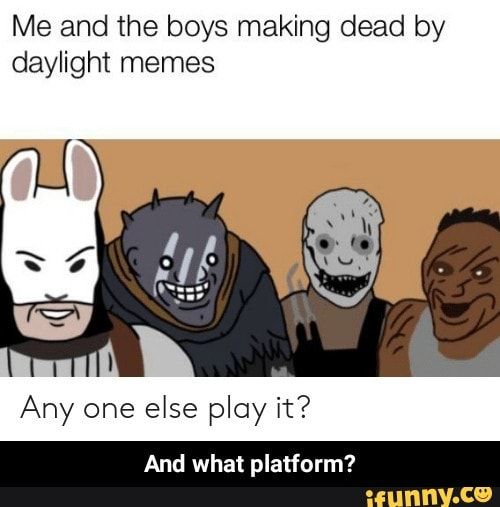 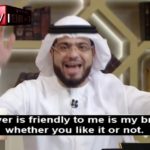 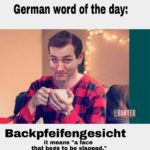