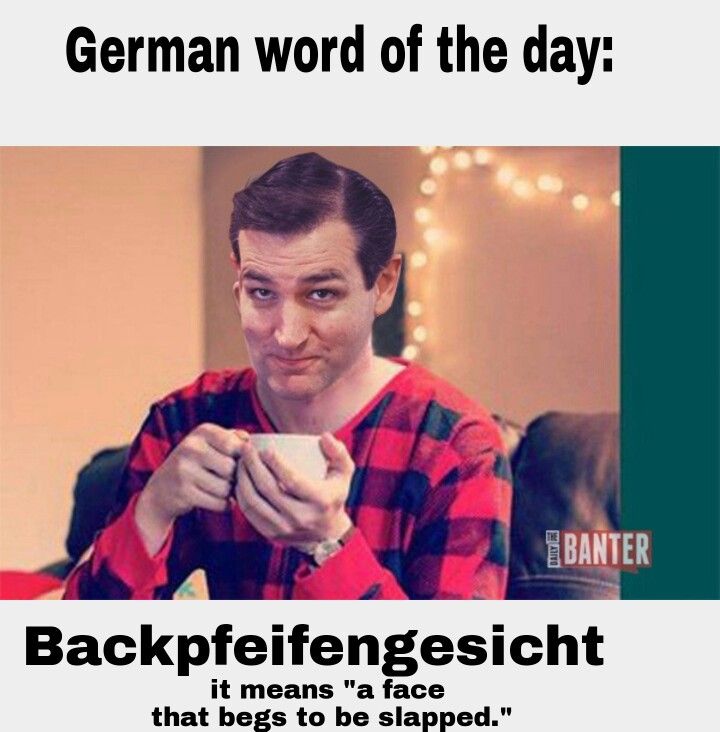 Germany is the home of more than 80 million people living together despite the diverse customs, religions, and traditions. The country has a rich and long history that has contributed a lot to its success and popularity.

Germans tend to be punctual at all times because they put high regards on each other’s precious time. They are also sensible, thrifty, and most importantly, respect the privacy of one another. Traditionally, Germans regard their families as very important parts of their lives and it is where their ‘rule following’ behavior came from. It is normal for them to follow the rules of the community strictly and in the right way. Even recycling and late-night noise are strictly prohibited and they don’t have a problem following the rules.

Germans also share a lot of their culture and tradition with their neighboring countries like Switzerland and Austria. Not just that, Germans memes are also all over the Internet, spreading good vibes across the world. Check these out; 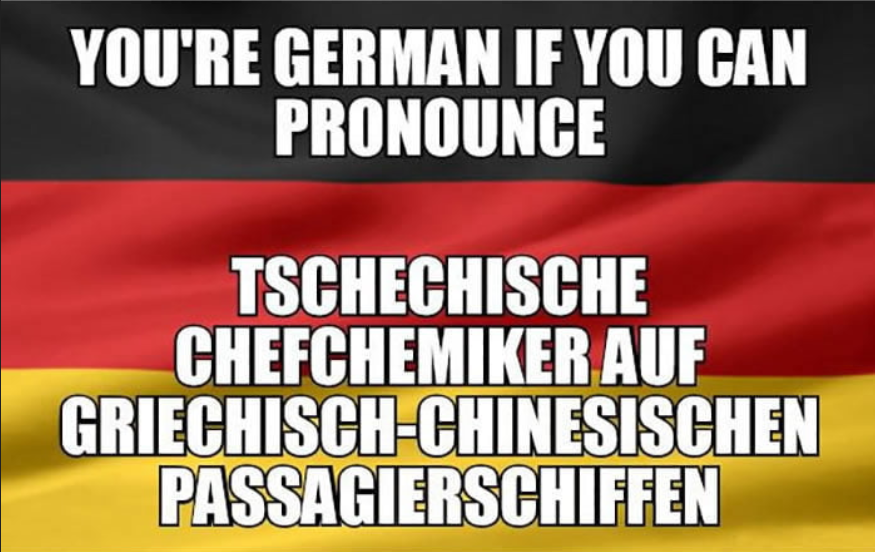 2. There words are pretty long. 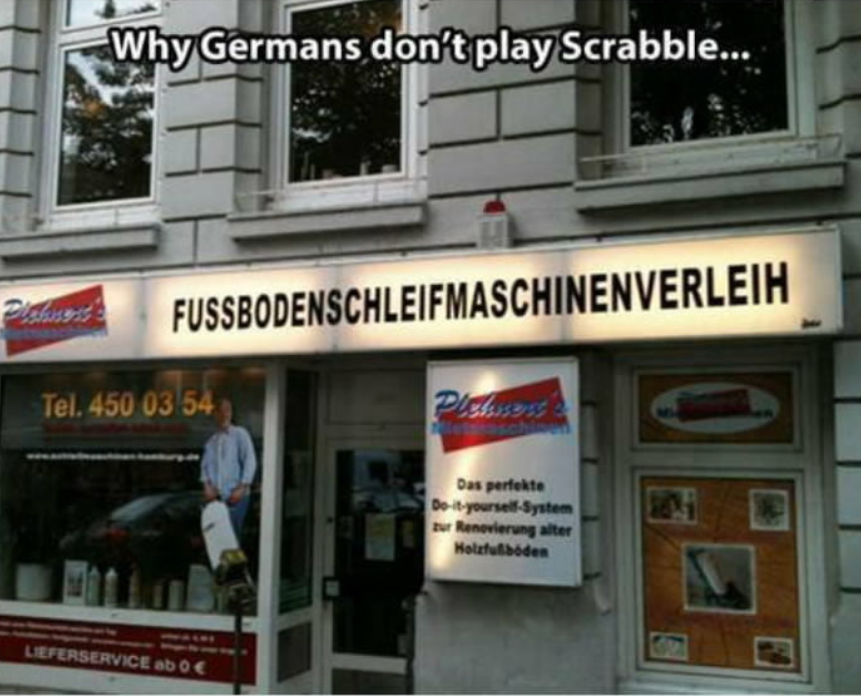 3. If they play scrabble, it will be like this.

4. All the words looks the same, except Germany. 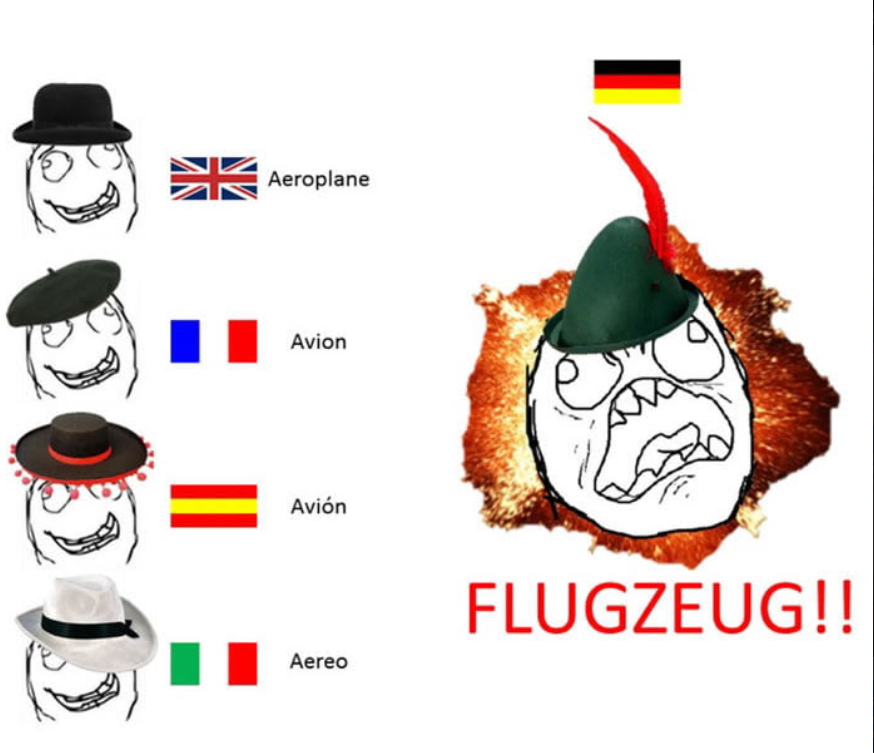 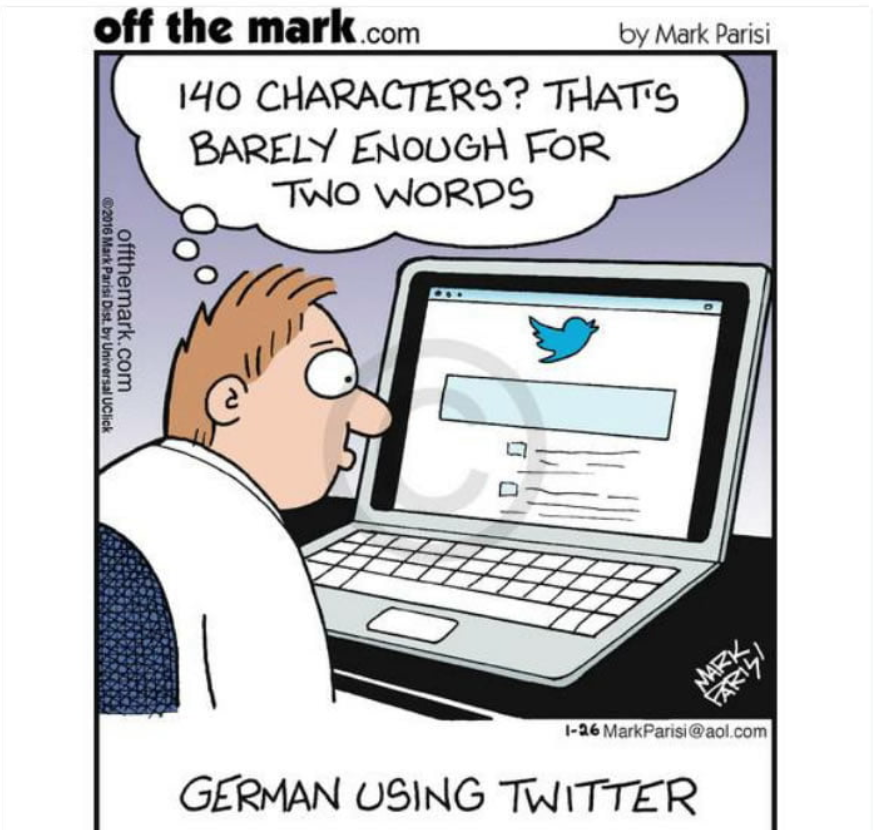 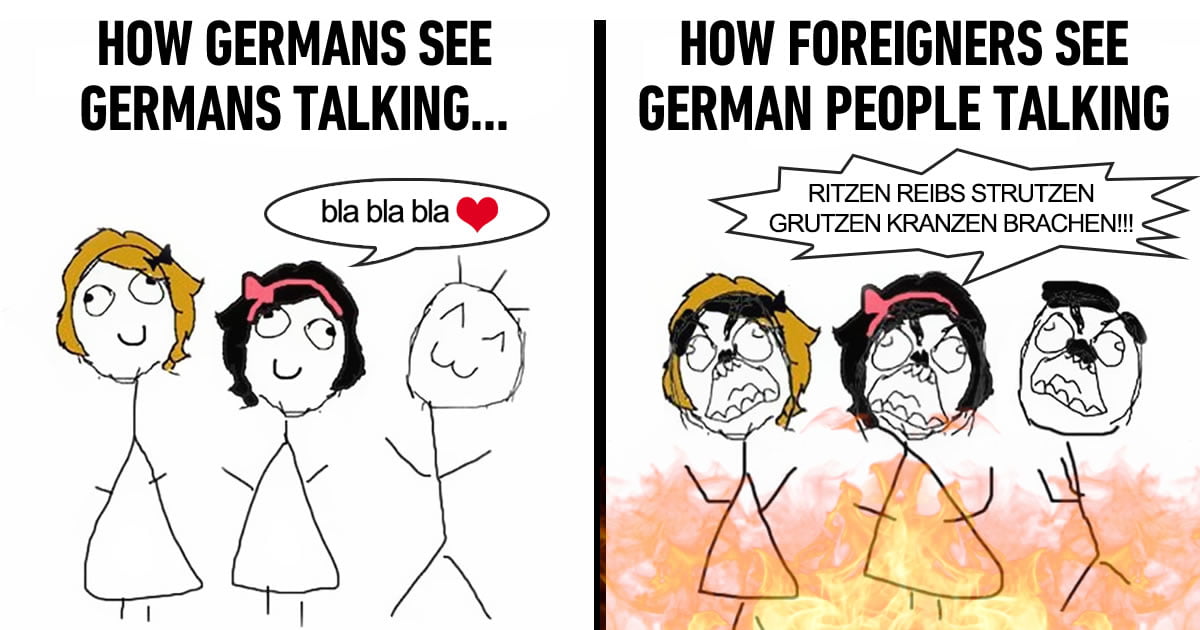 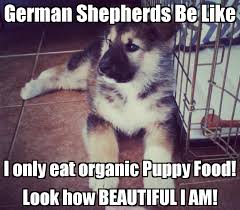 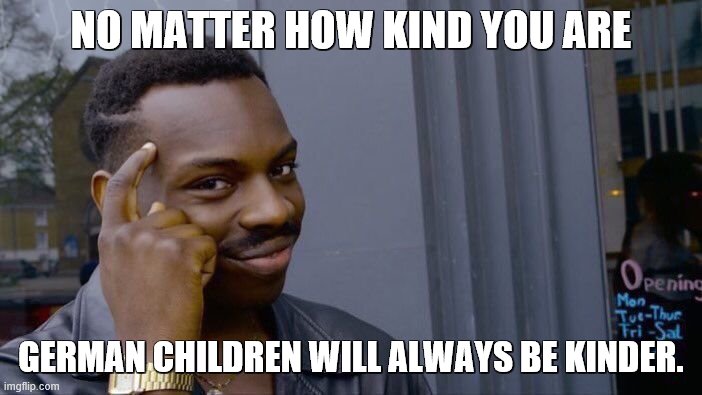 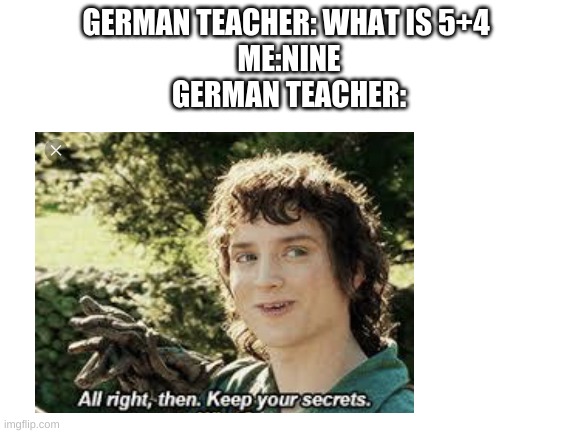 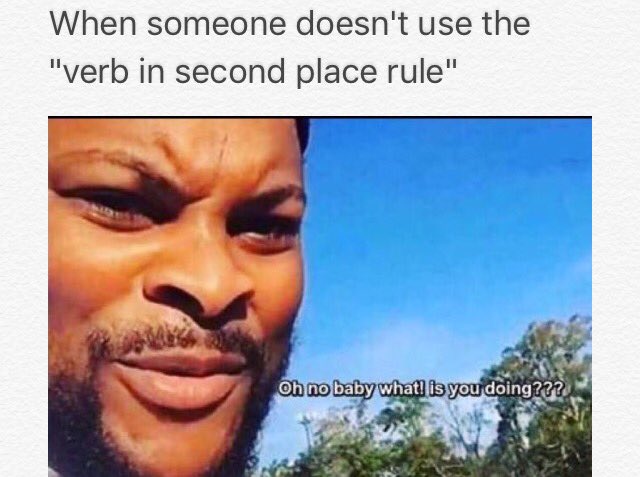 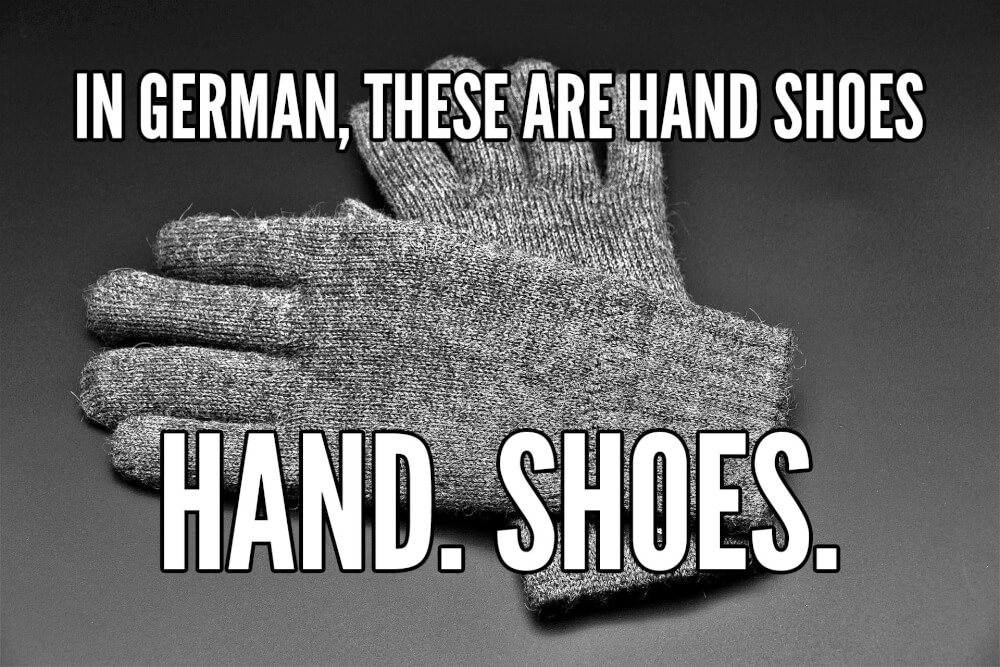 13. Germans take it to the next level! 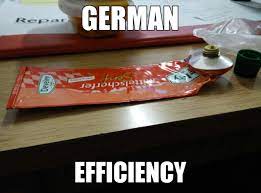 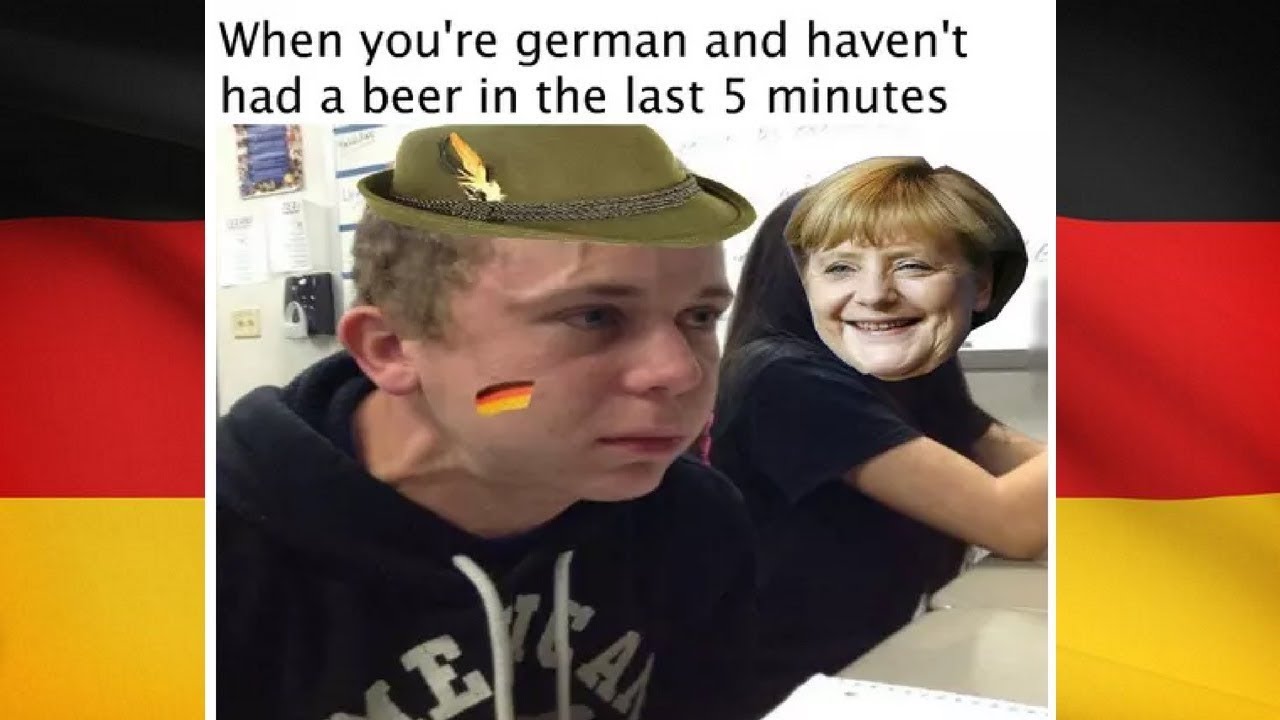 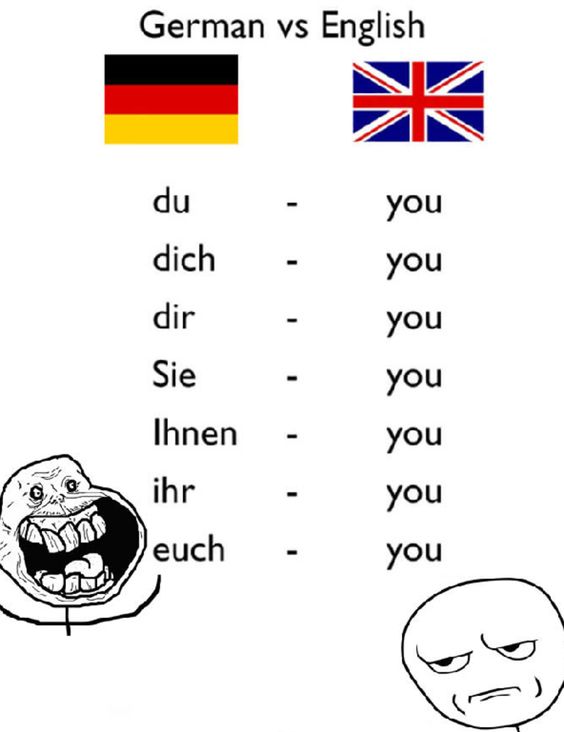 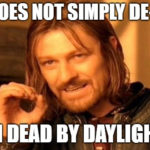 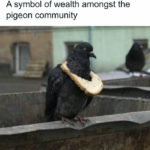