Demon Slayer: Kimetsu no Yaiba has taken the anime world by storm, and it’s really not surprising why. Its stunning visuals make it look like it’s lifted straight out of a Hokusai painting and its gripping story leaves us wanting more. The anime’s Netflix release furthered their reach to international viewers and garnered fans across the globe that when a movie was announced as a direct continuation of the series, it went on to become the highest-grossing anime film and Japanese film of all time. With such an intense following, Demon Slayer is arguably the best anime of 2019 and there’s no doubt it’s set to become one of the best shounen anime of all time.

However, even an anime this good cannot escape the fate of being immortalized as a meme on the internet and we are absolutely here for it. With such memeable protagonists, no one can resist poking fun at our beloved heroes! If you have just finished the managa, series, and film and still can’t get enough of Tanjiro, Nezuko, Zenitsu, and Inosuke, here’s a list of Demon Slayer memes that will make you laugh for hours! 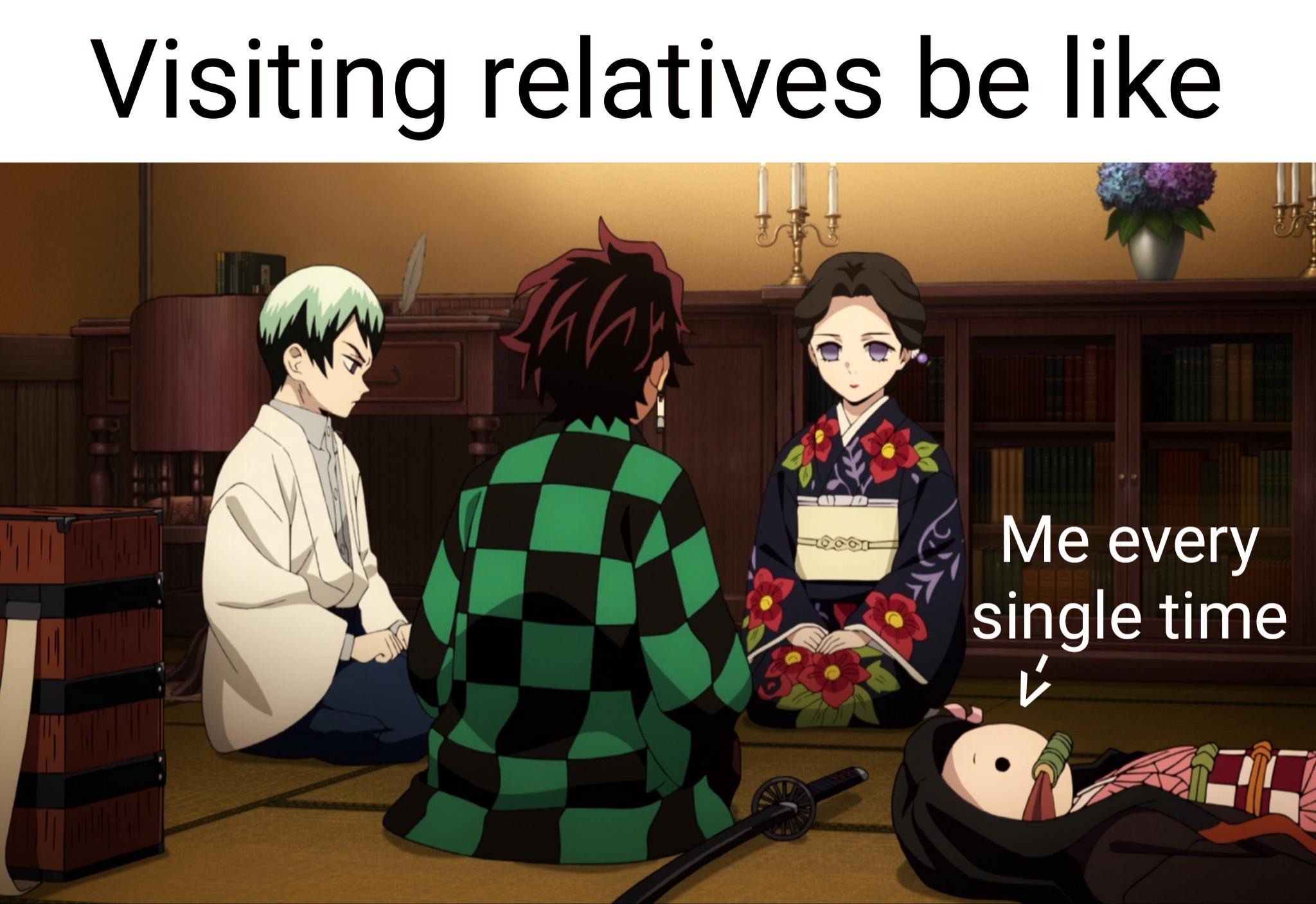 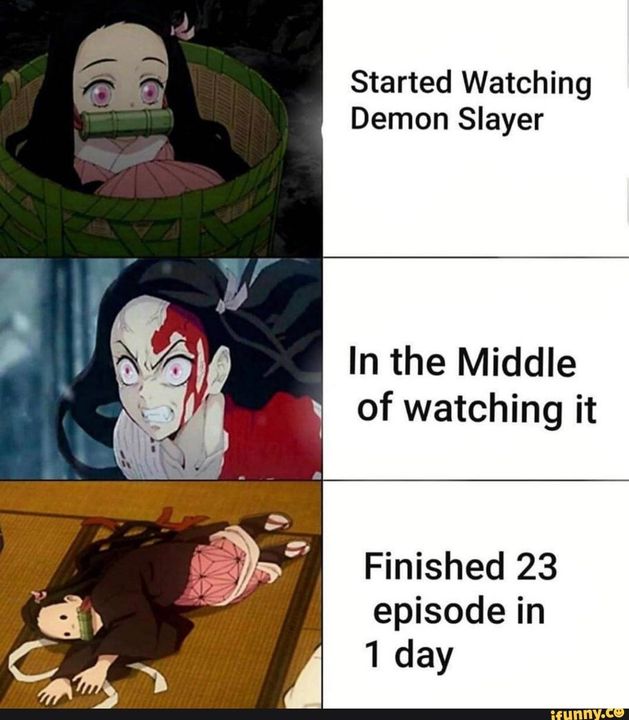 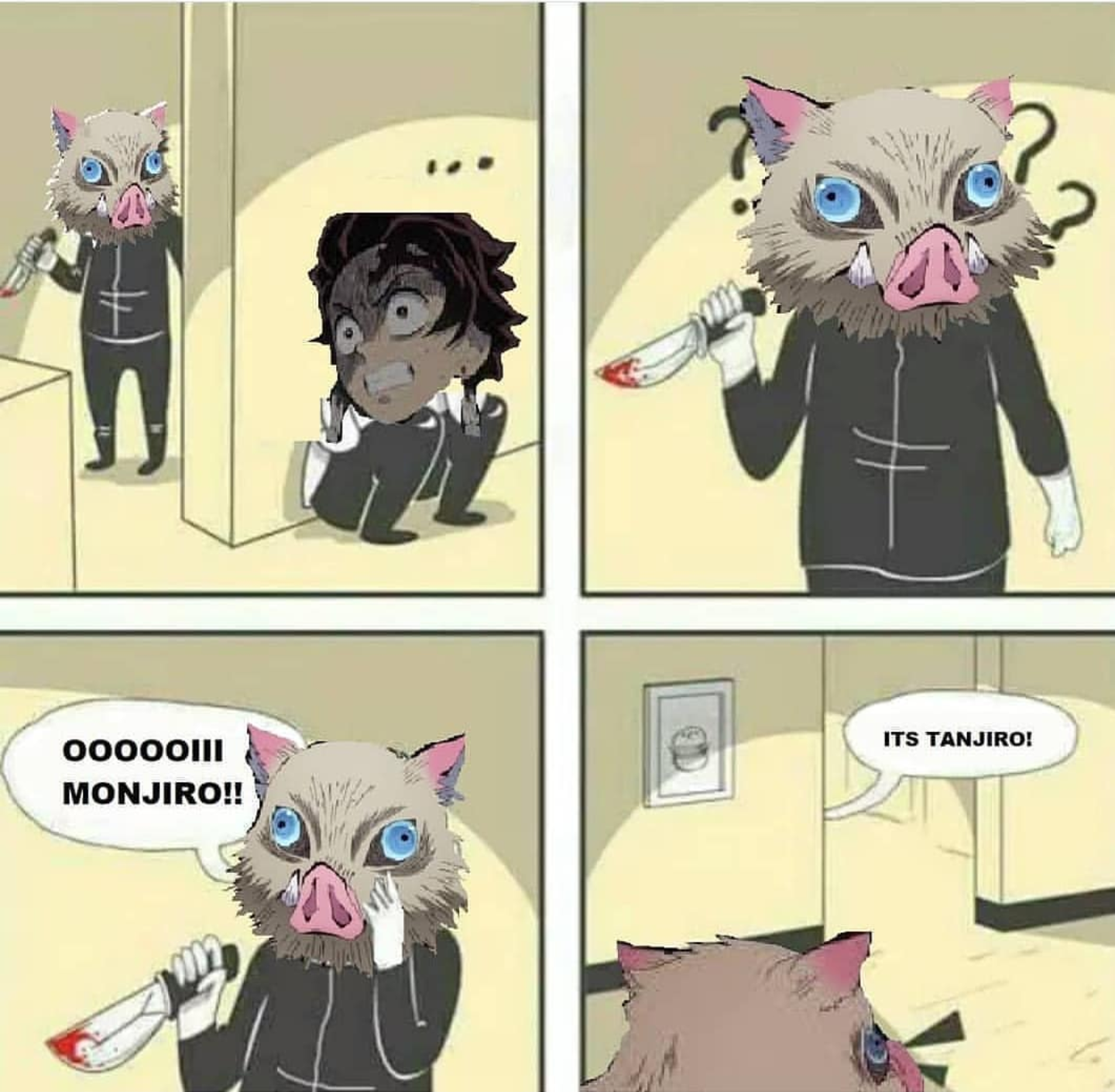 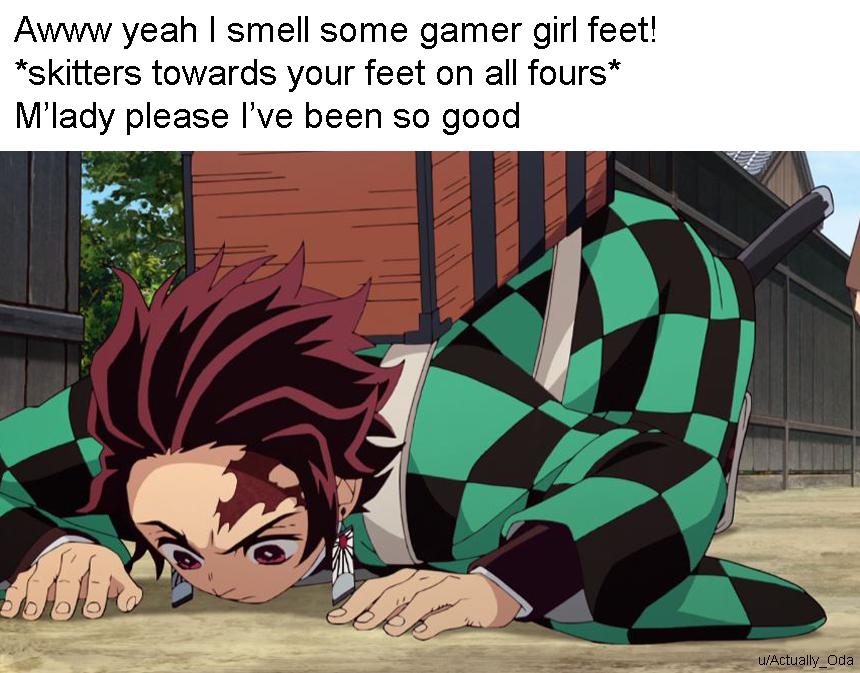 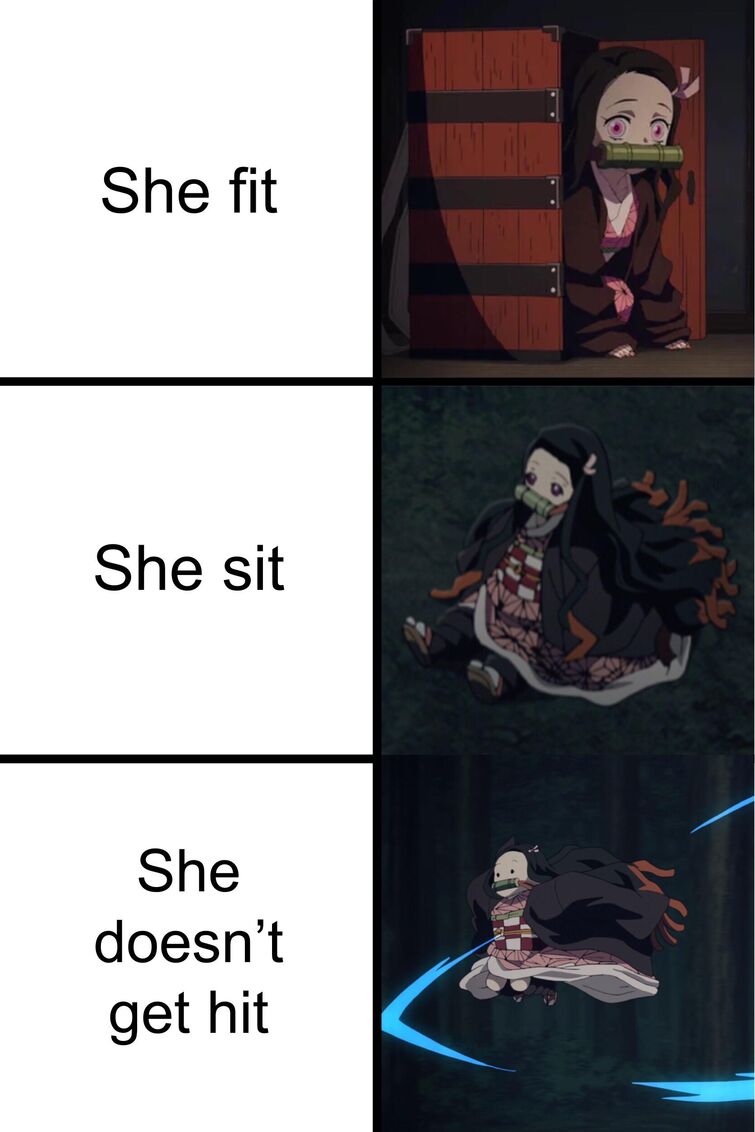 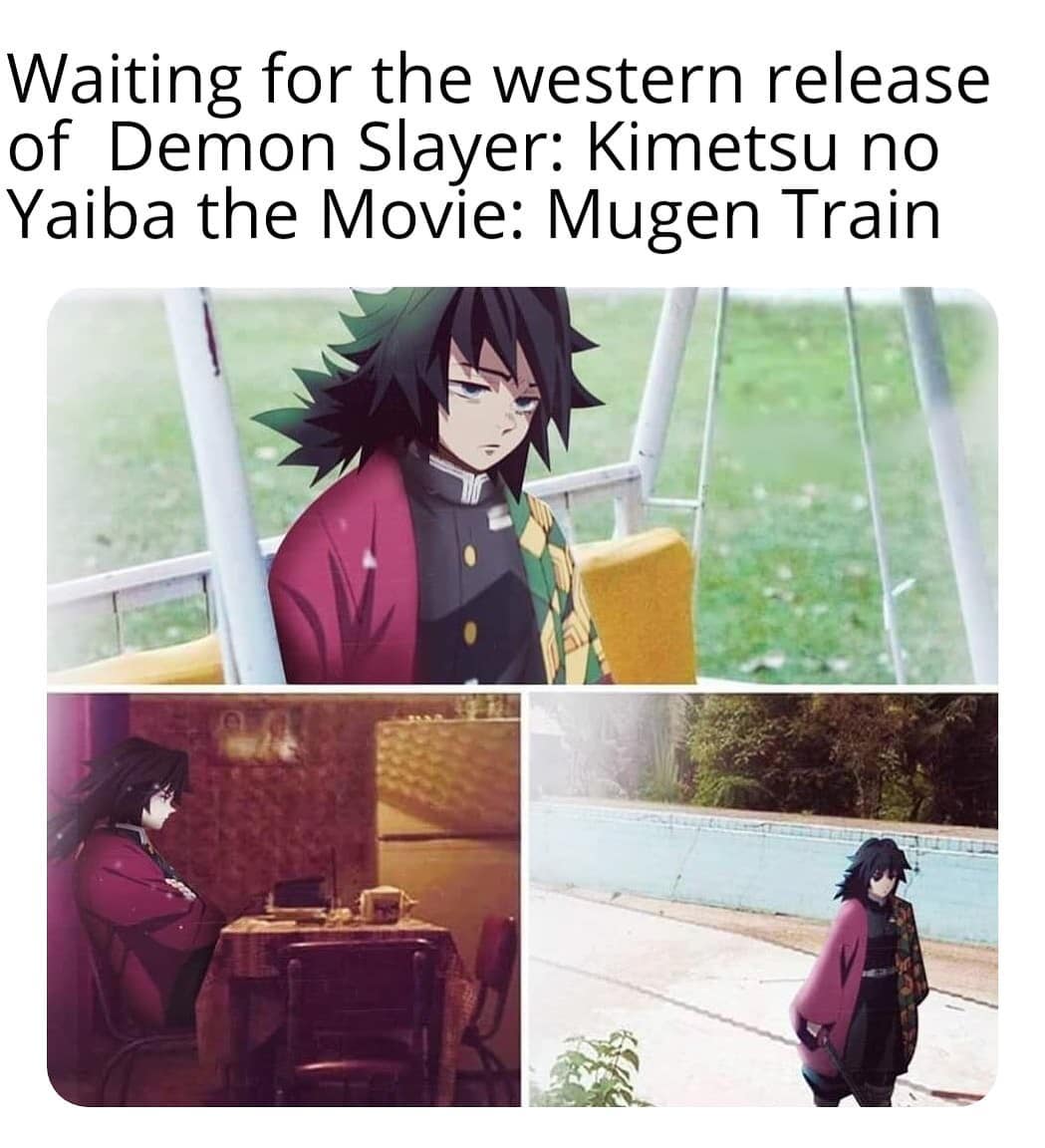 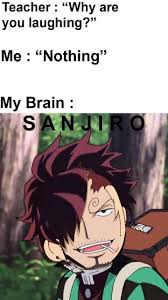 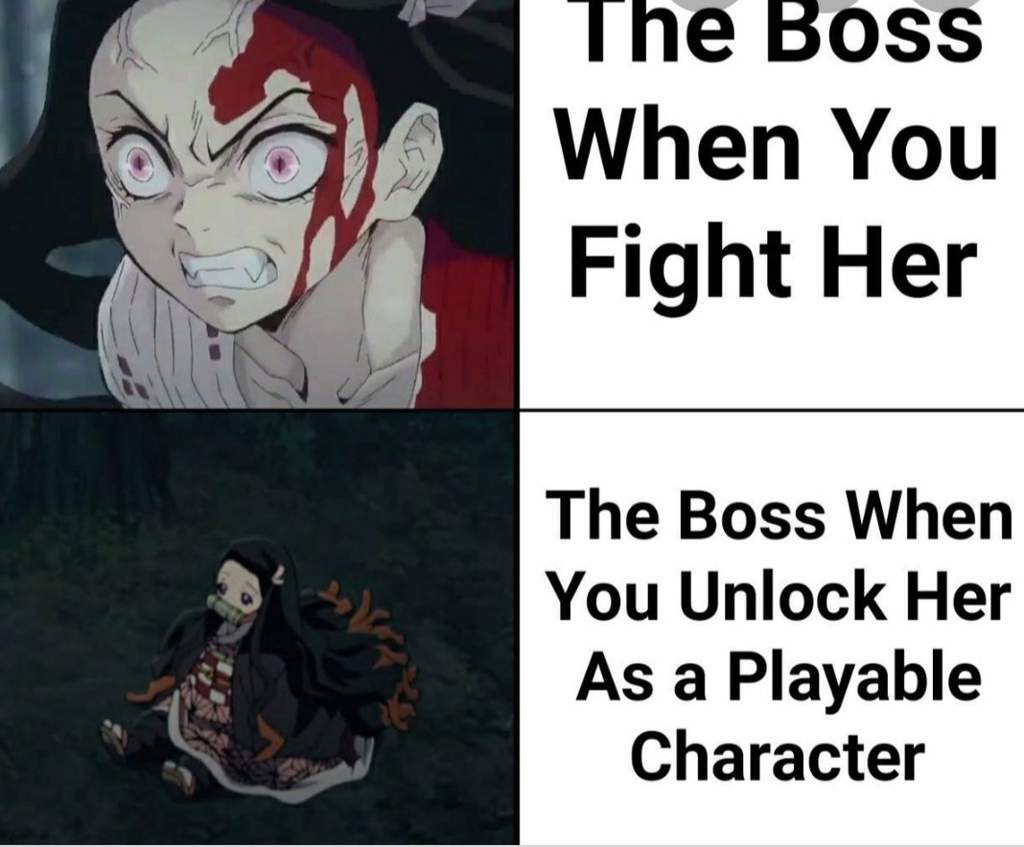 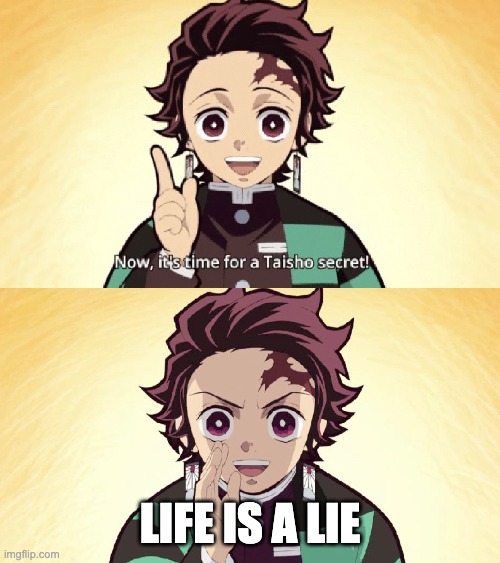 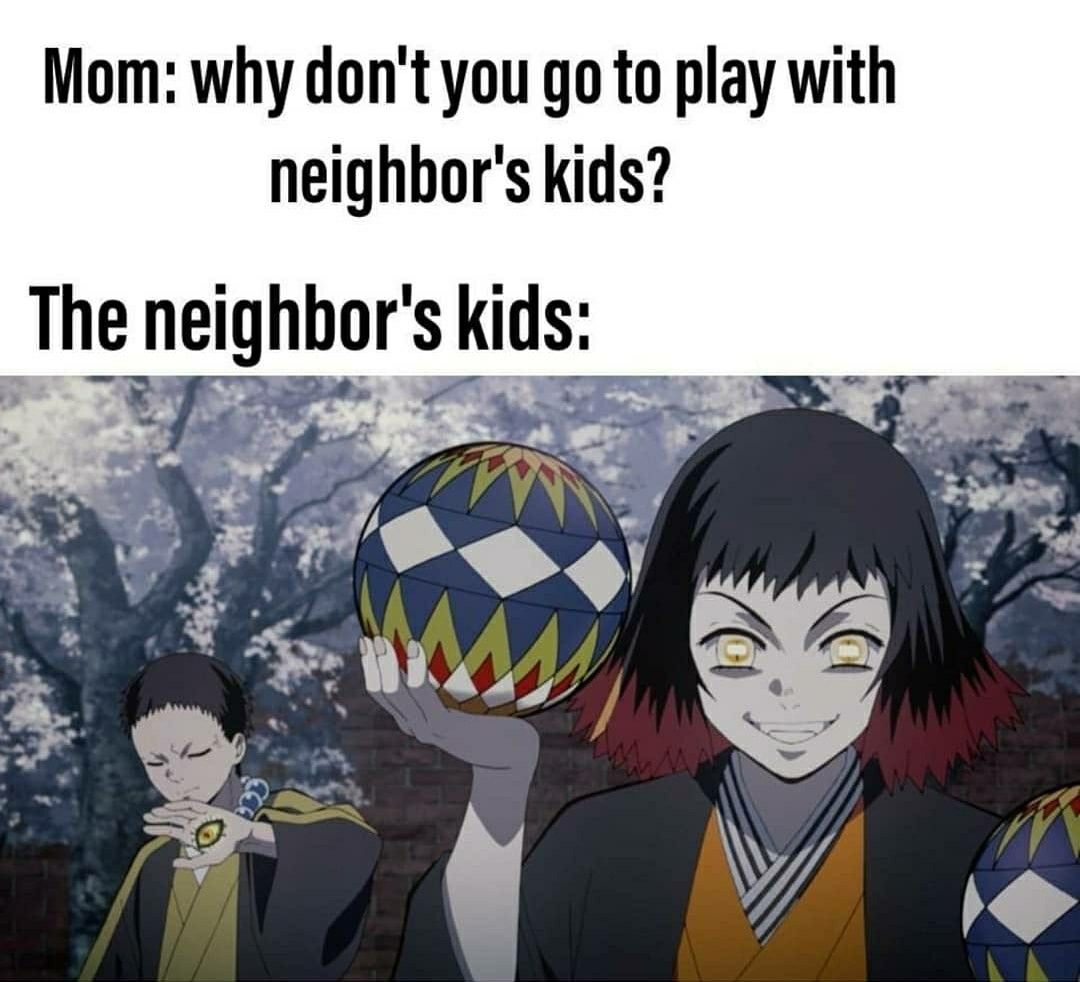 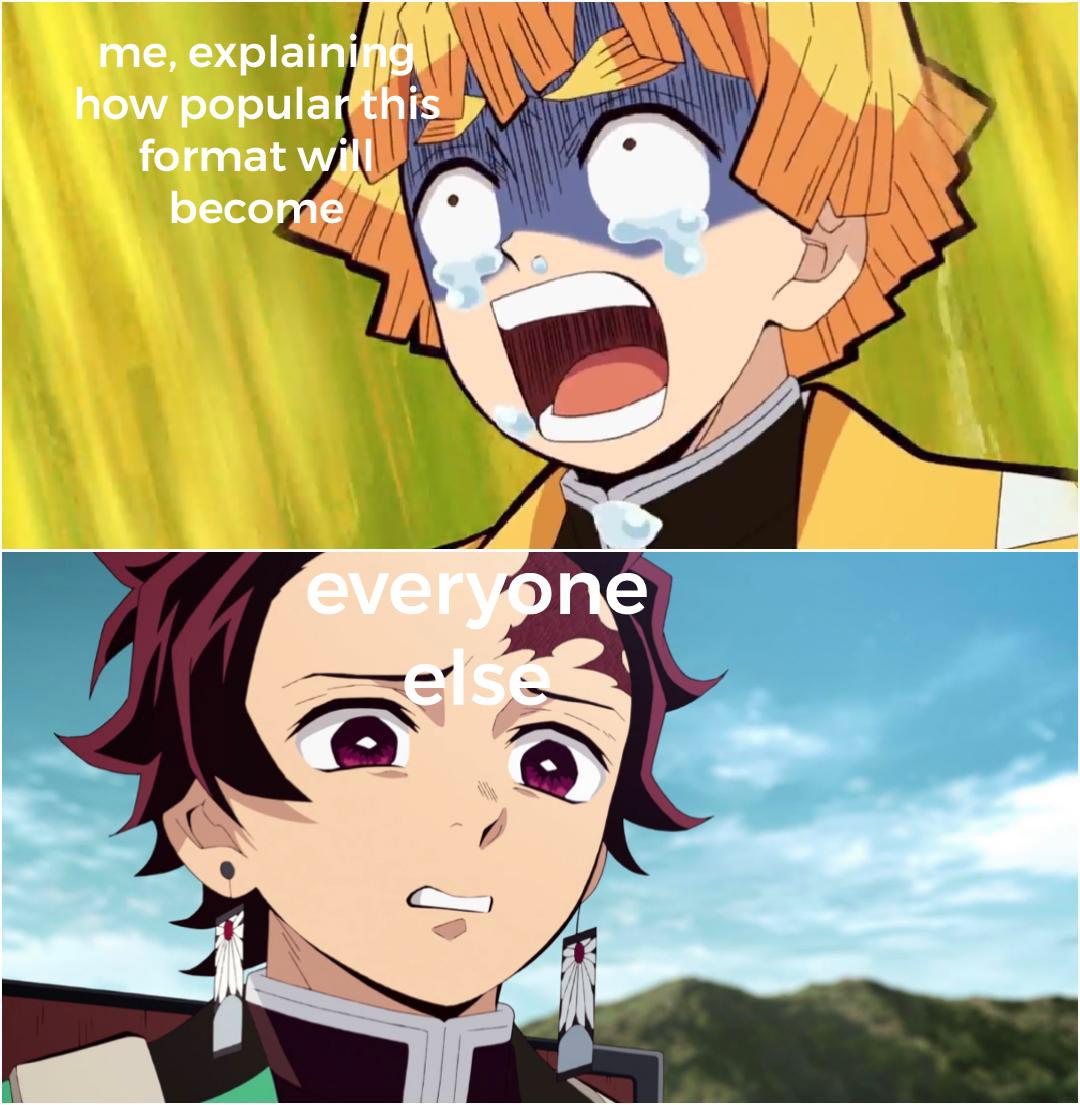 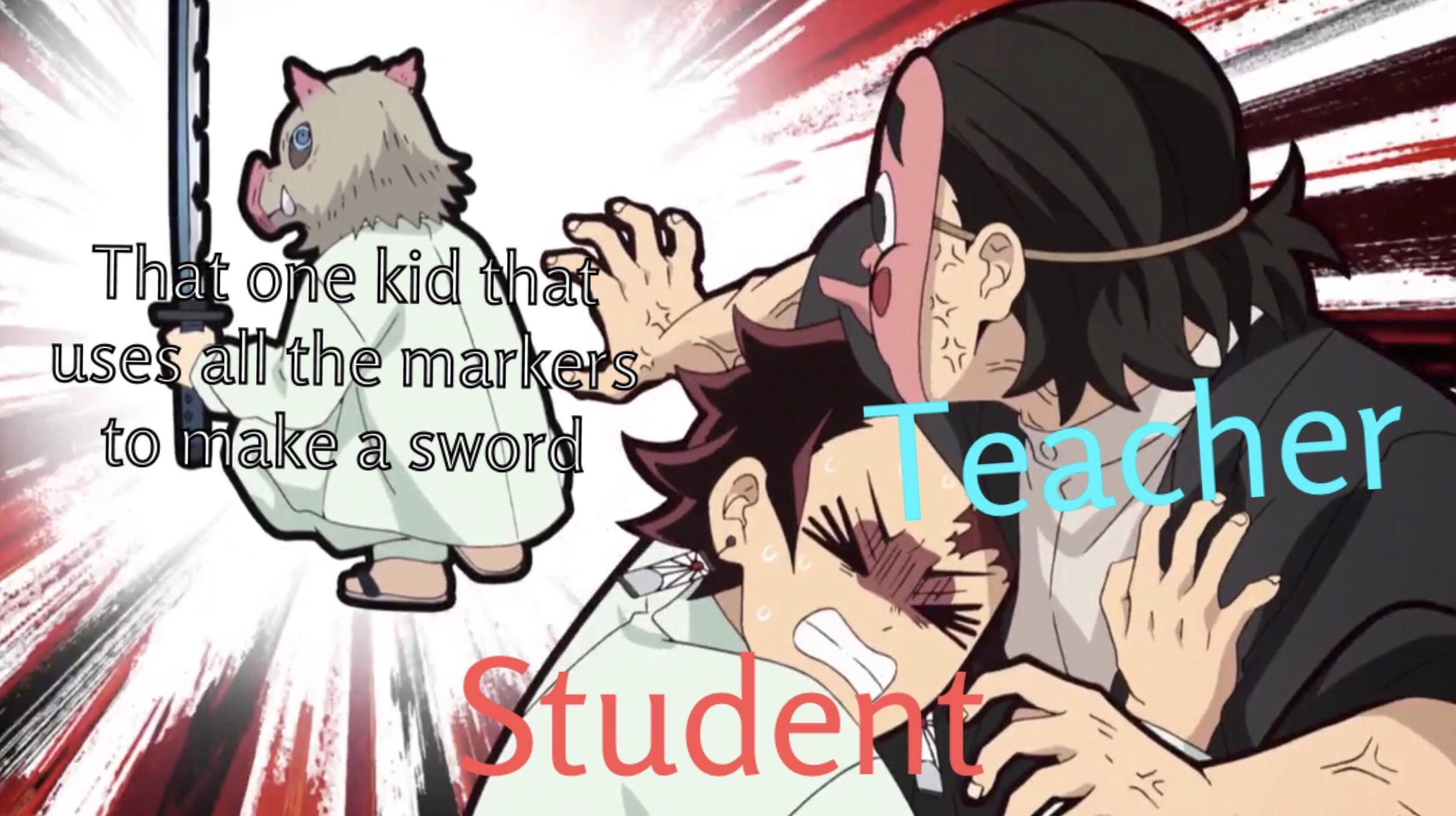 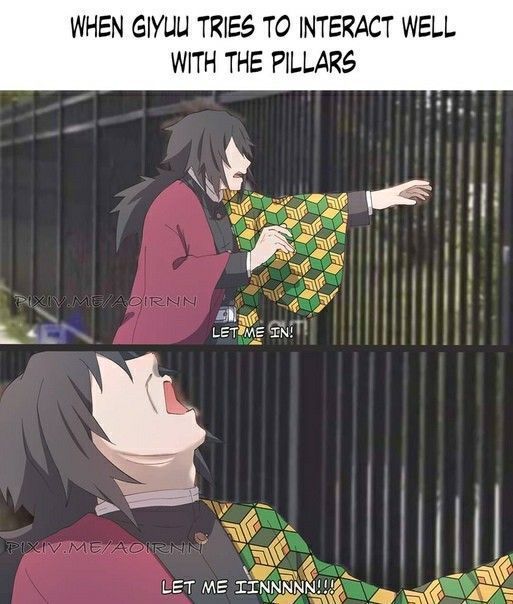