Pokemon is probably one of those things with such a cultural impact on society that even non-players and non-fans of the franchise know what it is. Starting from its humble beginnings as a game playable on the Nintendo Game Boy in the 90s, the franchise has now spawned a number of games playable on different devices, an anime series that continues to air fresh episodes for more than two decades, and multiple Pokemon Centers in Japan! It has brought people in every corner of the world together, and has continued to do so in ways that one could never have imagined.

Considering the level of its domination in the media, it shouldn’t come as a surprise to see countless memes made to poke fun (no pun intended) at Pokemon and the shared experience that it provided to those who grew up playing and watching the franchise. Whether it’s about Ash’s supposed immortality, strange Pokedex entries, or the absurdity of some of the game’s mechanics, fans will never run out of things to say for their beloved series. Let’s take a peek at 16 of the best Pokemon memes that will certainly be “super effective” to make you laugh! 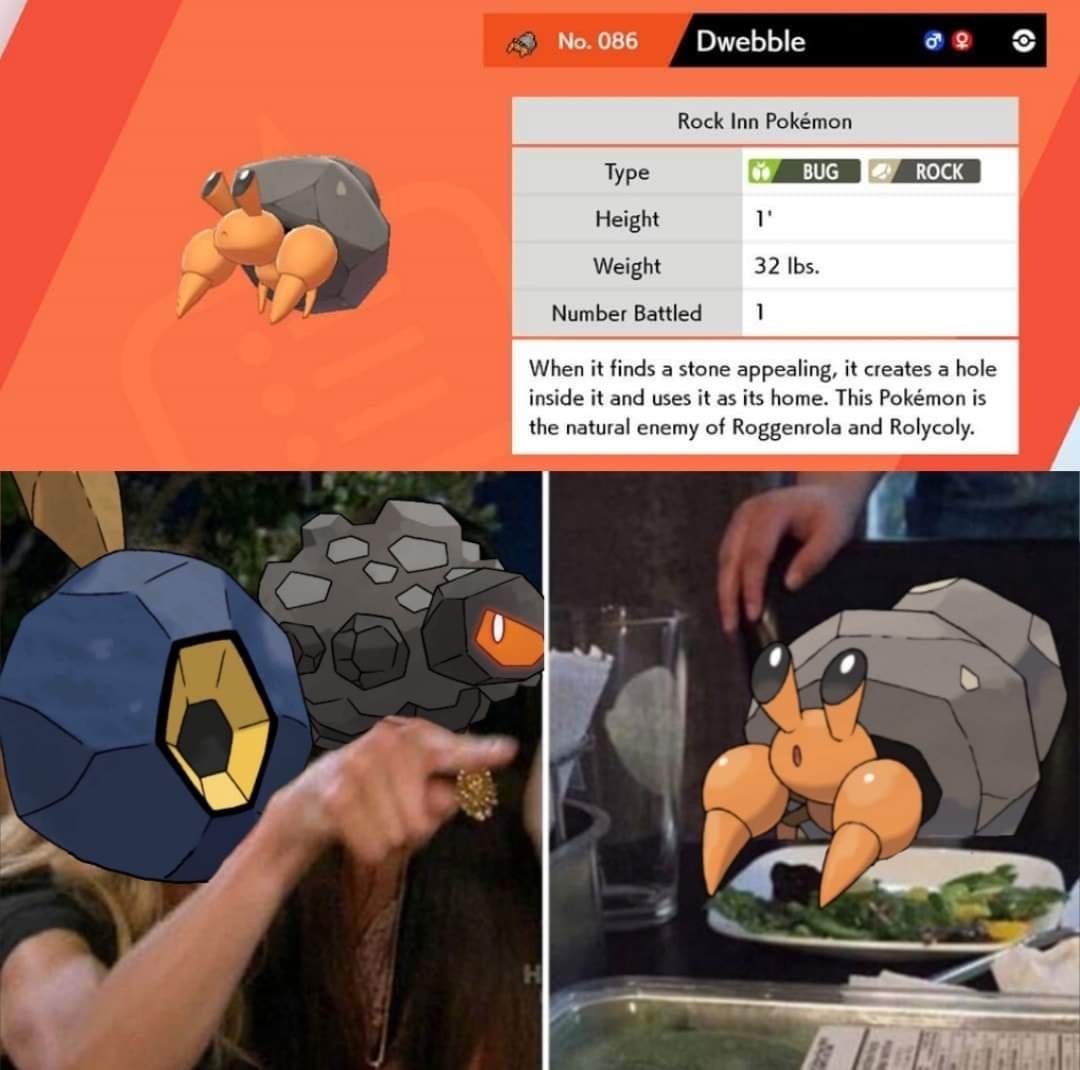 The Pokedex is helpful to get a view of a Pokemon’s stats, but it’s also a gold mine for some of the weirdest entries like this. 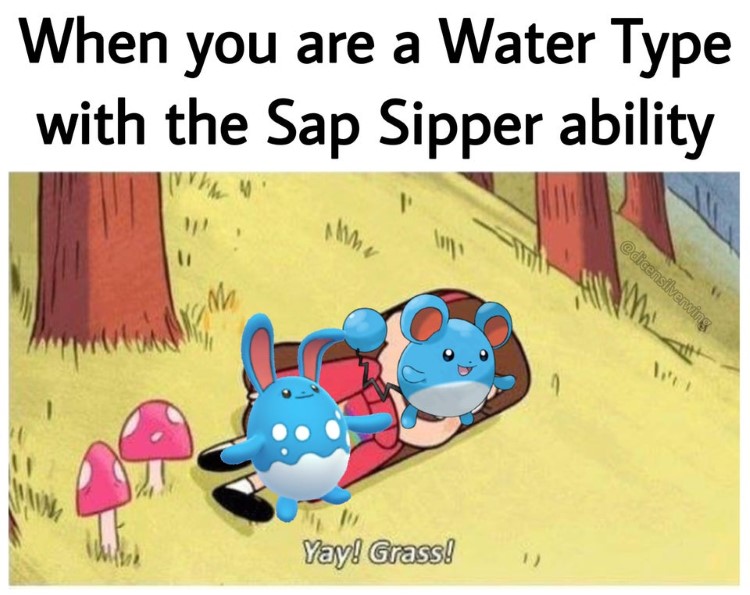 A Water type Pokemon is weak against Grass type, but it does look funny when pointed out this way.

Brock is a self-proclaimed ladies’ man but Misty begs to differ. 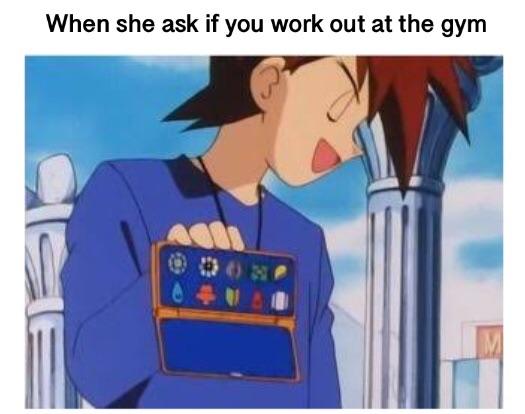 Every trainer has to be prepared before a gym battle! 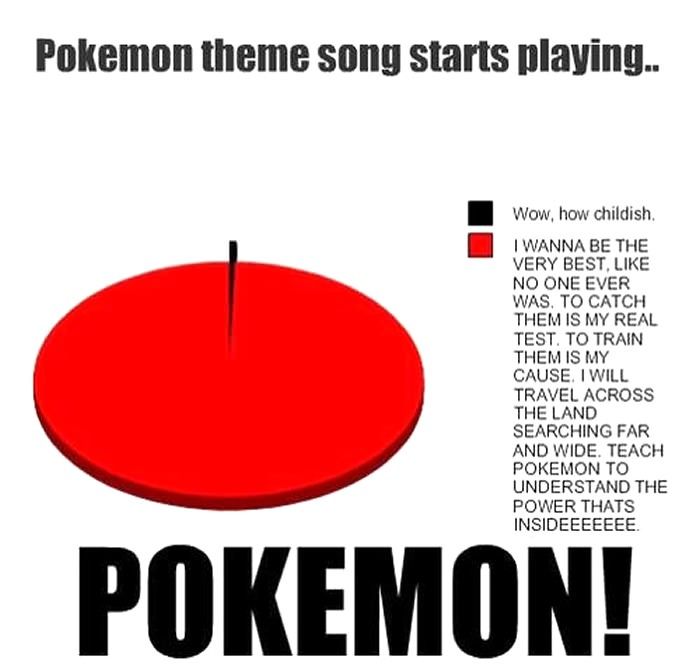 The Pokemon theme song has never been this relevant. 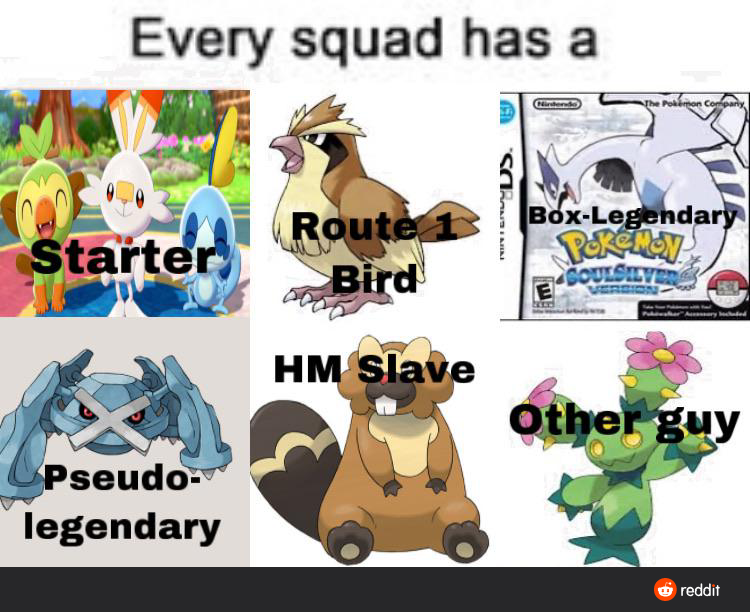 Welcome to the team! But it’s probably time you threw out the empty ones. 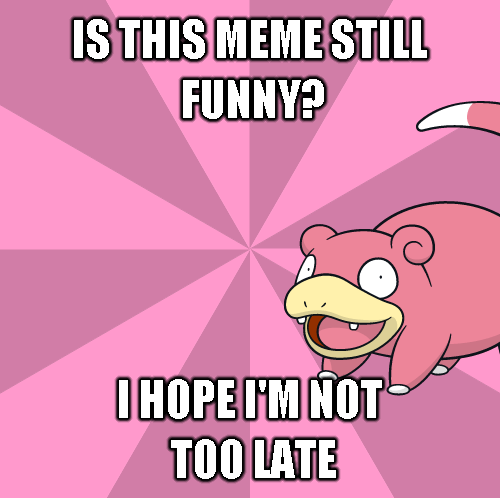 Slowpoke is probably the spirit animal of hundreds of students. 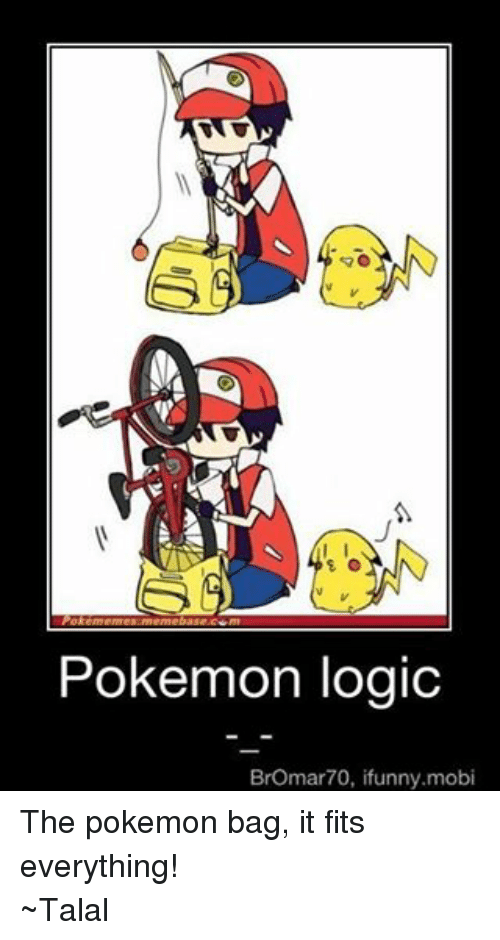 In case you’re wondering how a trainer can fit a bicycle, a fishing rod, and hundreds of potions and berries in a single bag. 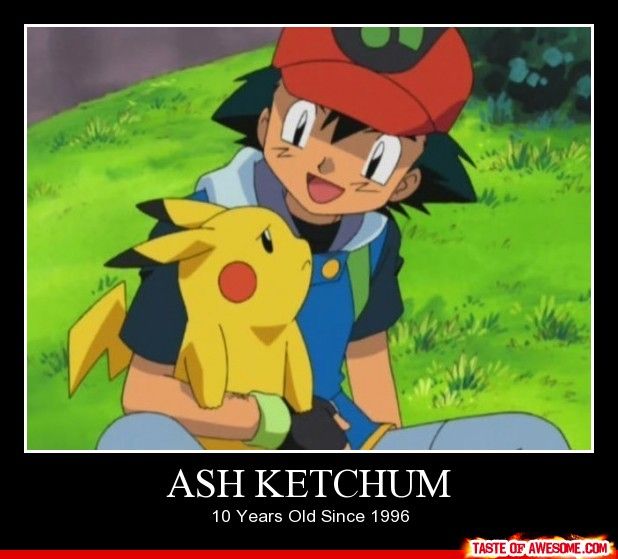 If we only knew the secret behind Ash’s eternal youth… 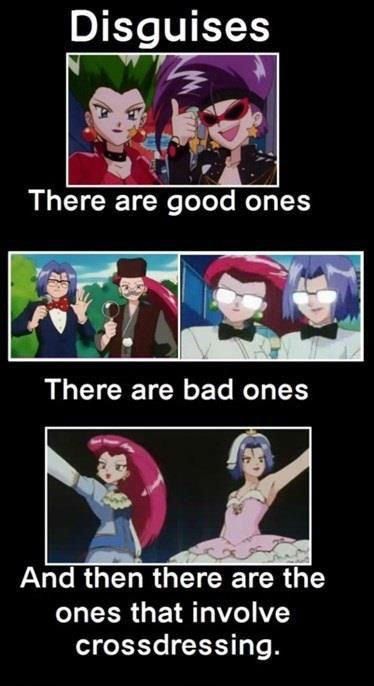 Our beloved villains seem to have mastered how to hide themselves from Ash, but they’re certainly not fooling us! 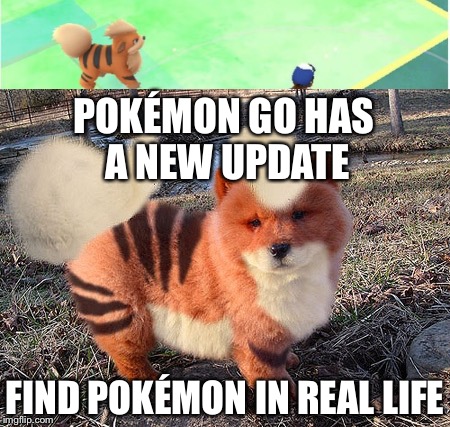 Ever wondered how Pokemon will look like in real life? Here’s a funny but adorable take on the latest legendaries in the game! 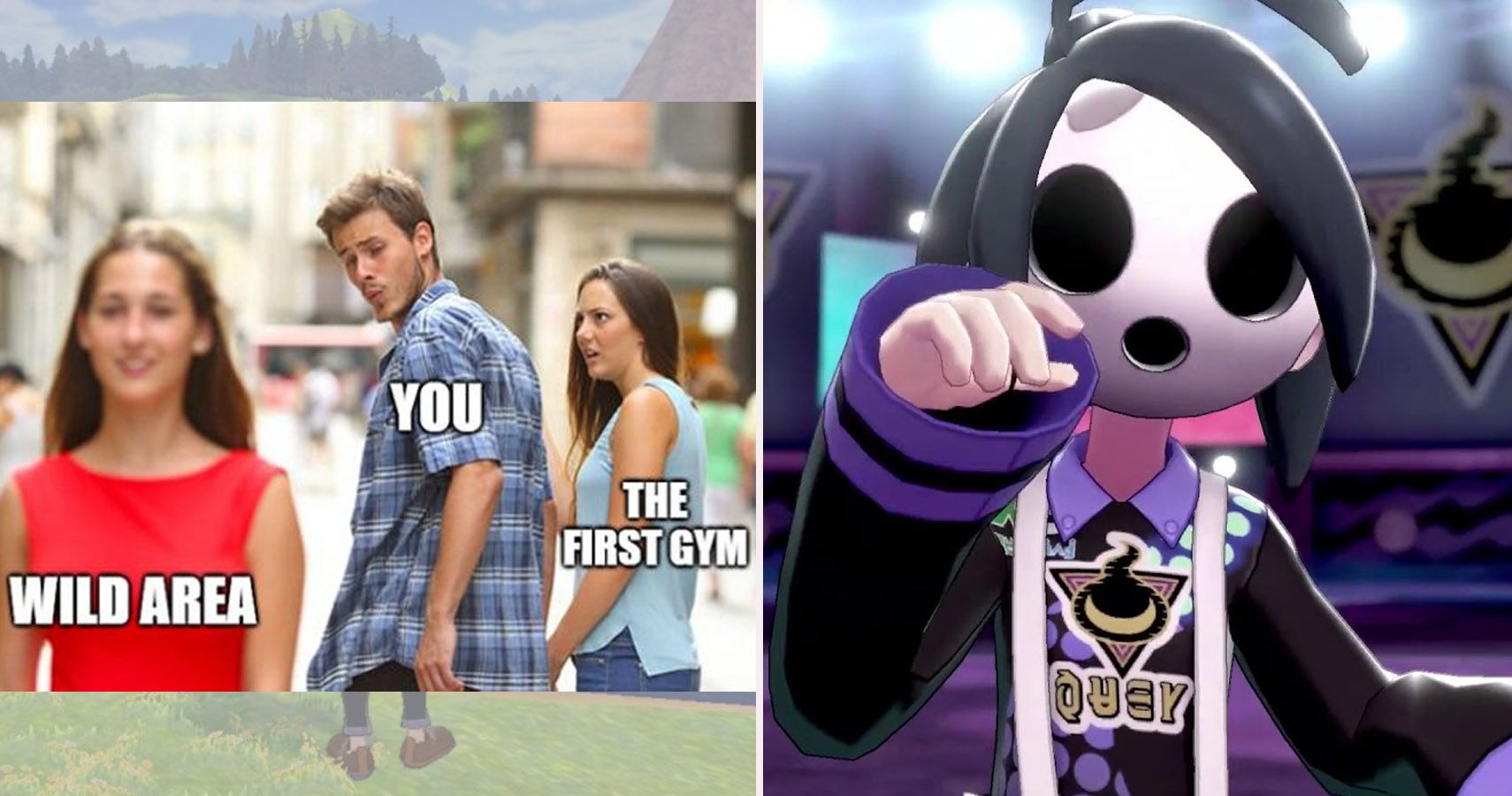 Sword and Shield’s wild area certainly isn’t a walk in the park.

And you thought NPCs in the game don’t have feelings.

Apparently, all Pokemon are the same in our parents’ eyes. 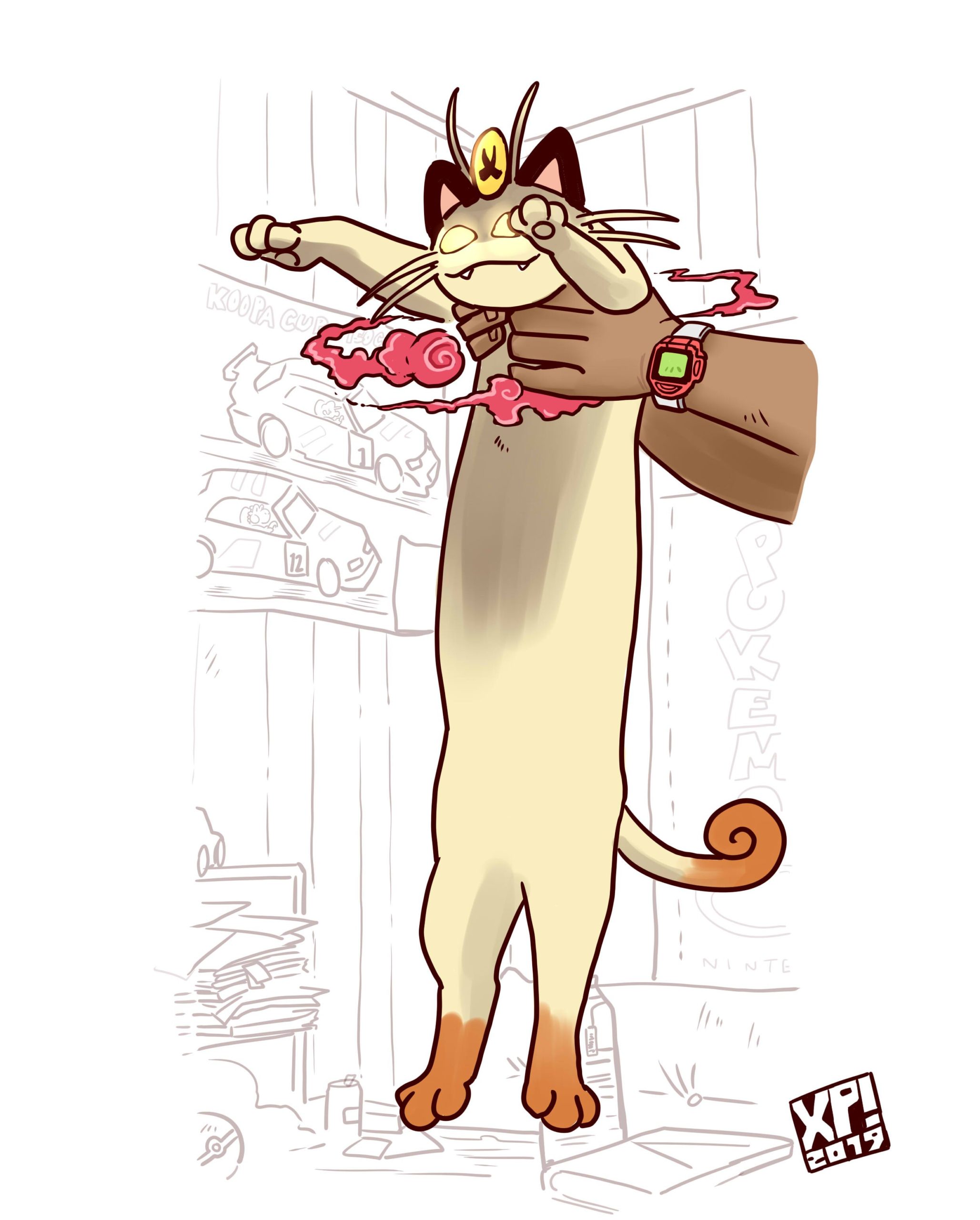 The mystery behind Gigantamax Meowth’s design is now finally solved!