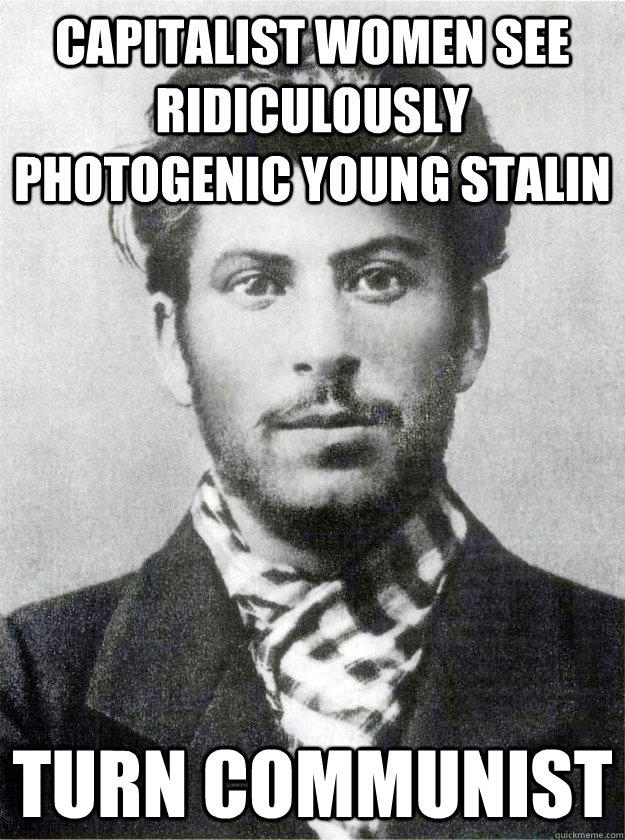 Communism is referred to as a socio-economic-political movement with the goal of setting up a different version of a society wherein the farms and factories are being shared among the people. They also want no rulers or money to dictate the society.

The main goals of communists are to create a classless, stateless society and ending capitalism. They believe that if they remove the power of those ruling class or those who own the farms and factories, they will be able to create a worker control with the production means.

Some of the popular people that contributed in the growth and expansion of communism were Leon Trotsky, Vladimir Lenin, Mao Zedong, Joseph Stalin, Friedrich Engels, and Karl Marx. Although communism is a serious topic to tackle, there are widely spread memes about them and it is creating quite a stir online. If you want to have a good laugh out of your hectic day, check out these communist memes here; 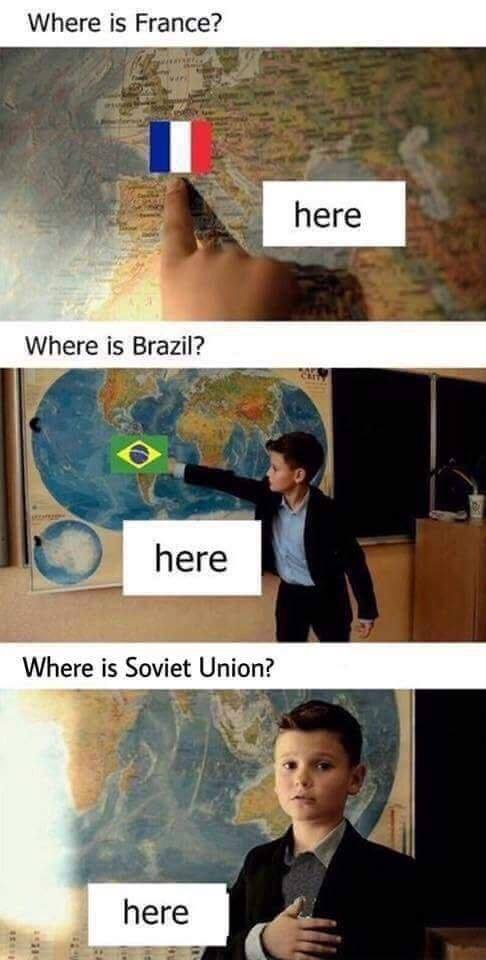 2. You should visit first 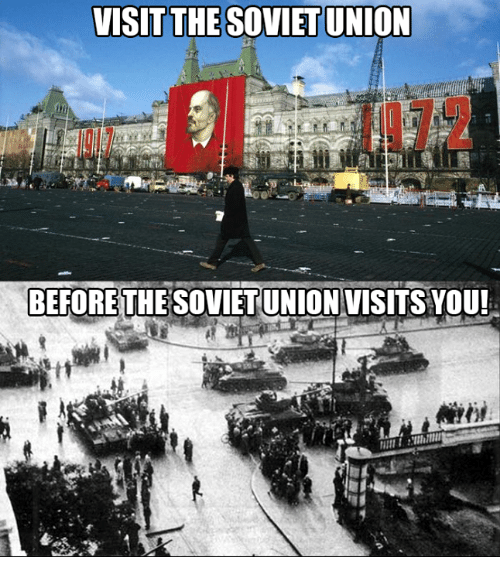 3. Bring Your Child To Work Day 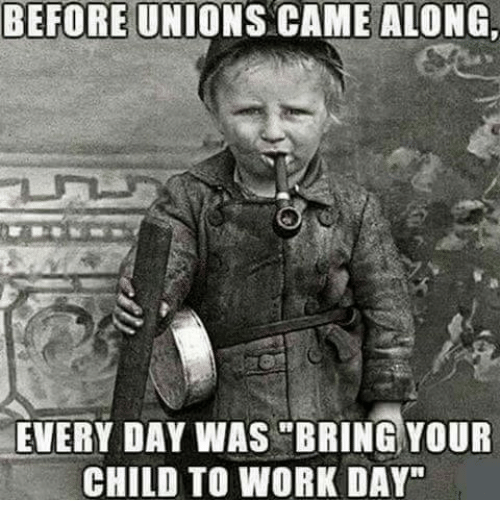 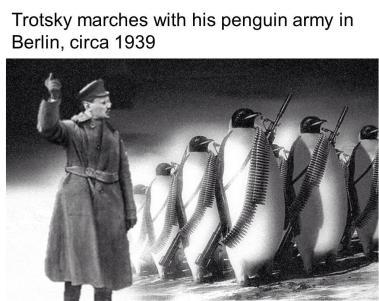 5. The Soviet landing in Venus 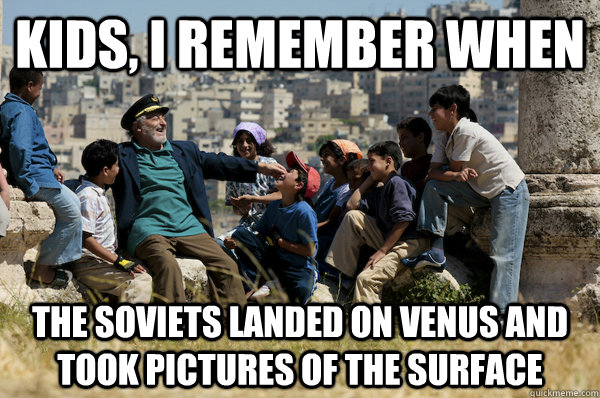 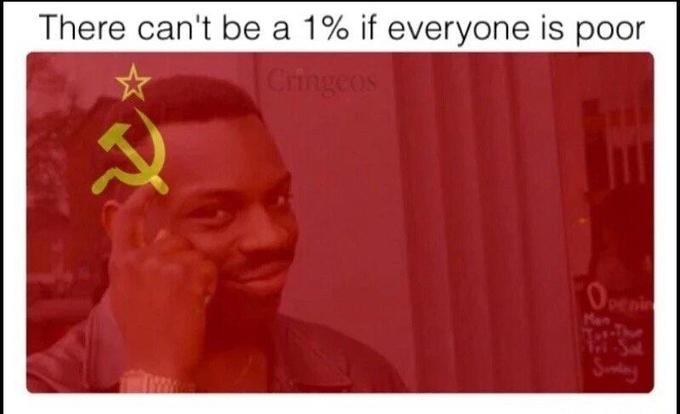 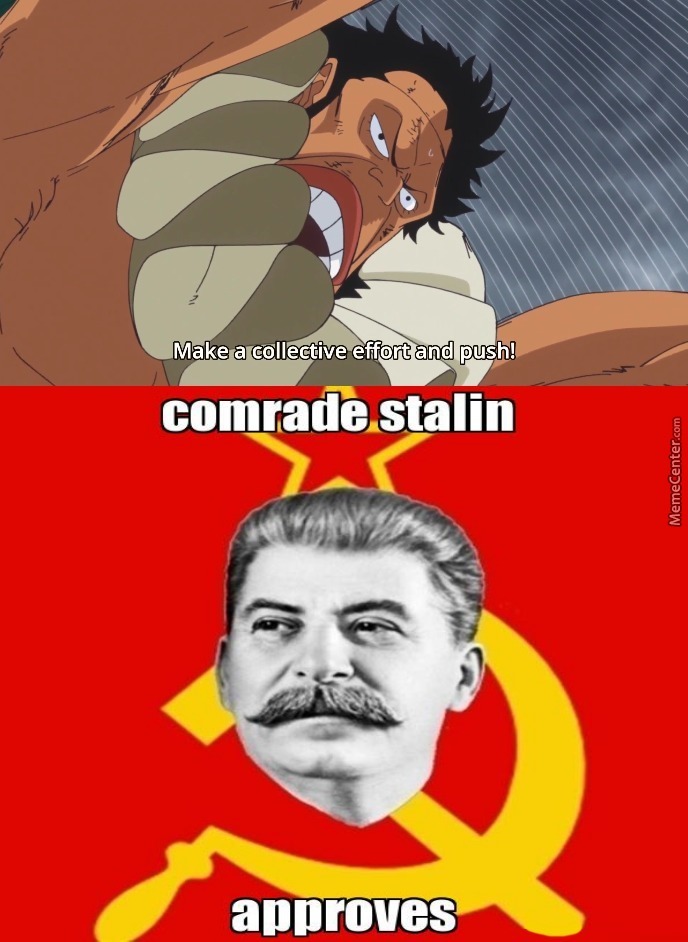 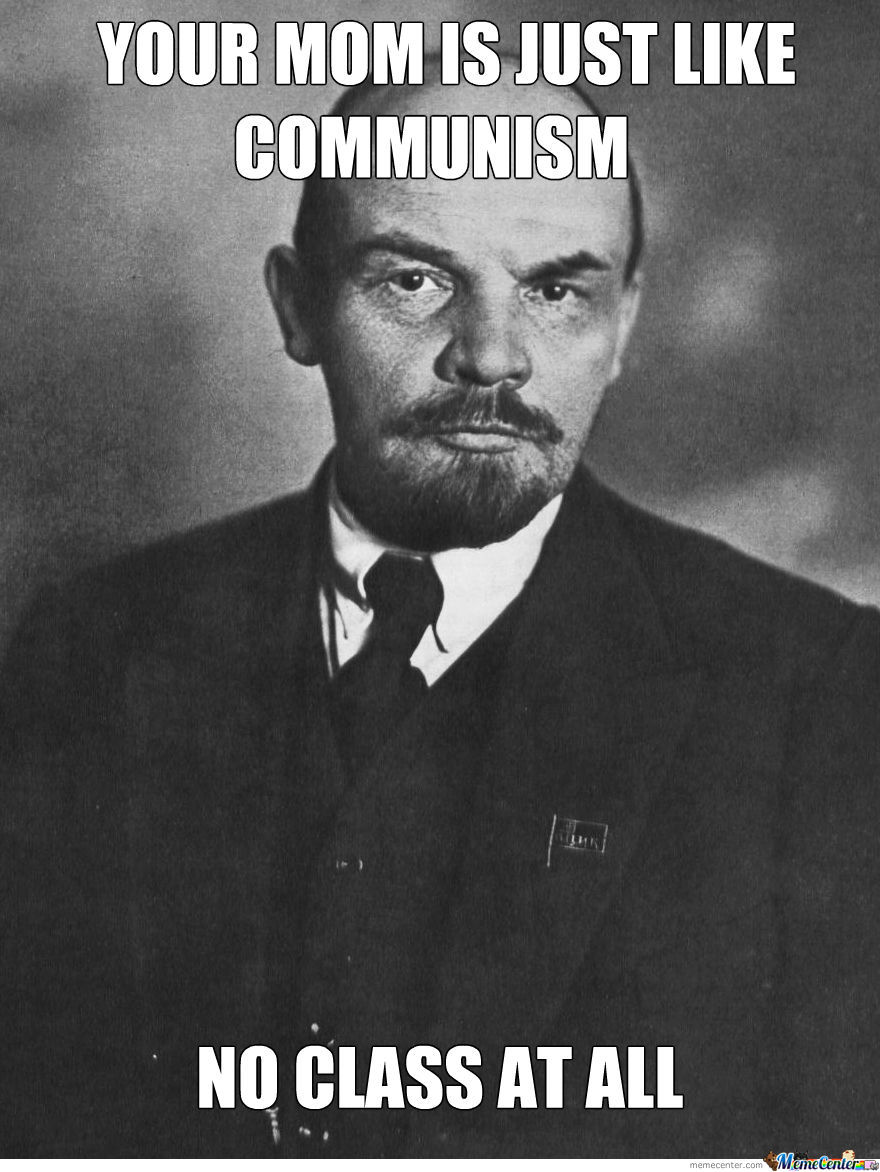 11. Break in case of Capitalist Crisis 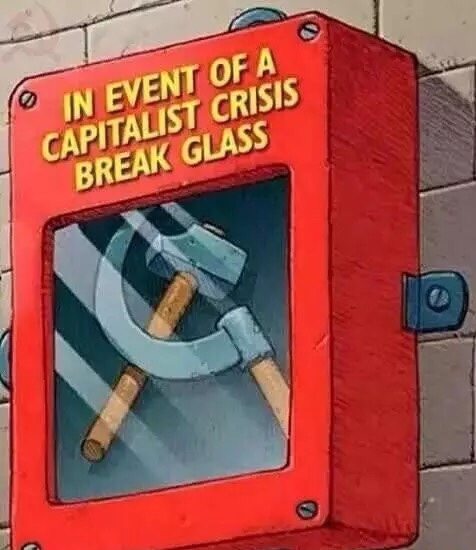 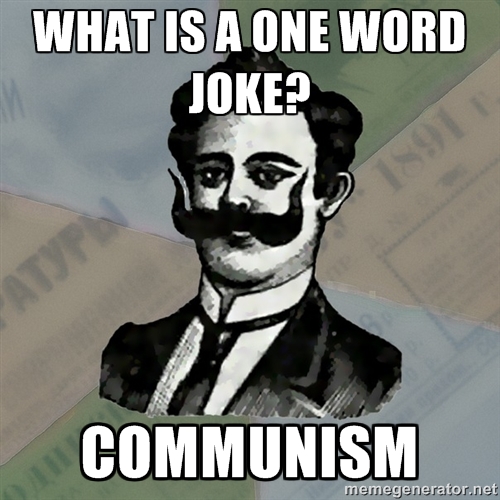 14. The RED FLAGS are everywhere 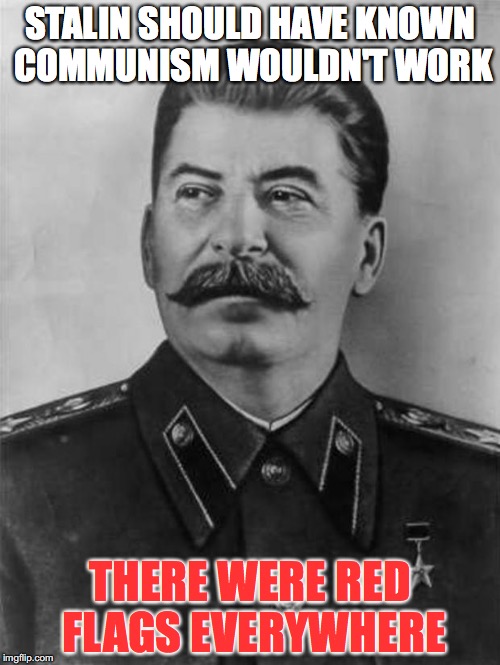 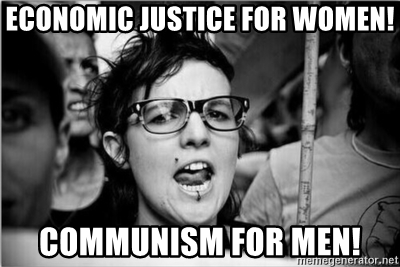 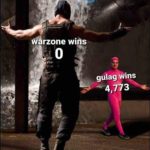 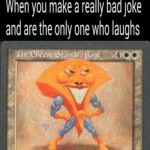