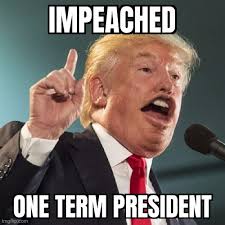 Welcome to impeachment memes!! Trump has been impeached. Yes, he has been and most people rejoiced in hearing his impeachment. Here are some Impeachment memes! Trump has been a pain in the head yet laughter to the lungs, didn’t mean to put it that way but that’s how I could describe it, I’m not good with matching words. Trump is the president that most people despised considering the controversial issues and campaigns that he has established. Memes about Trump will never stop circulating, I mean I get it he is Donald Trump, even called Donald Trumpet. But memes about a certain person will never stop, right? Because it is just too funny especially when the person has pictures captured in an unfortunate looking angle. Just like Donald Trump, he was captured numerous times by the media and most of it looked unfortunate like his hair, even as he is speaking he gets captured and the outcome is his distorted face and wide-open mouth, gesticulating about something.

Impeachment happened and all that people could ever do to humiliate and embarrass Trump was to create memes out of his unfortunate looking hair or distorted face, very unfortunate of Trump, however, he has to deal with it! Enjoy these funny memes to make your day better! 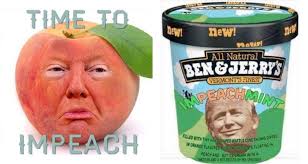 2. When you tried your best to get reelected… but failed!

3. What you gonna do with all the cover-ups? 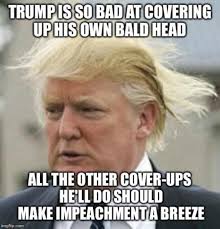 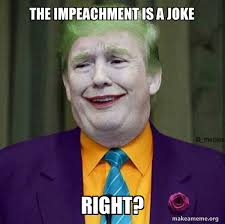 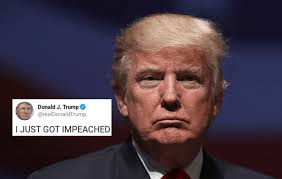 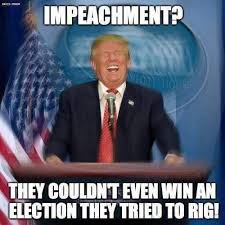 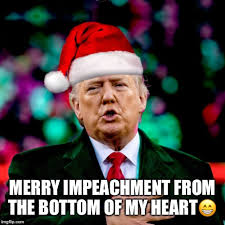 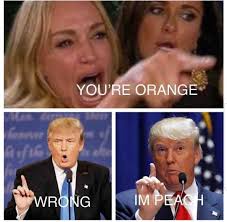 9. The face of the person who’s about to face impeachment! 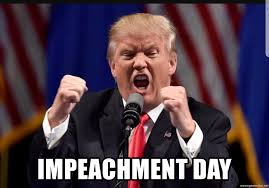 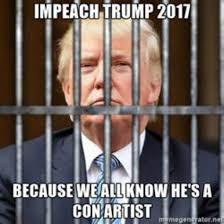 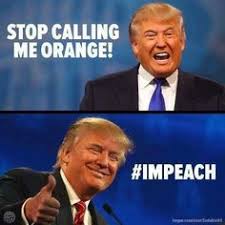 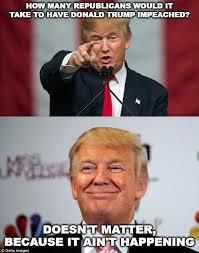 13. When your only wish this Christmas is to not get impeached! 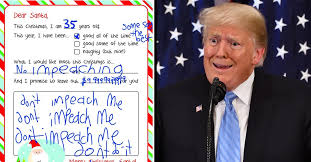 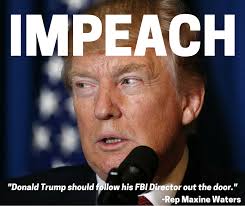 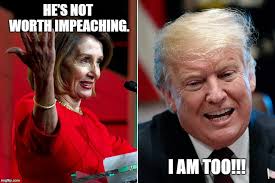 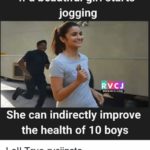