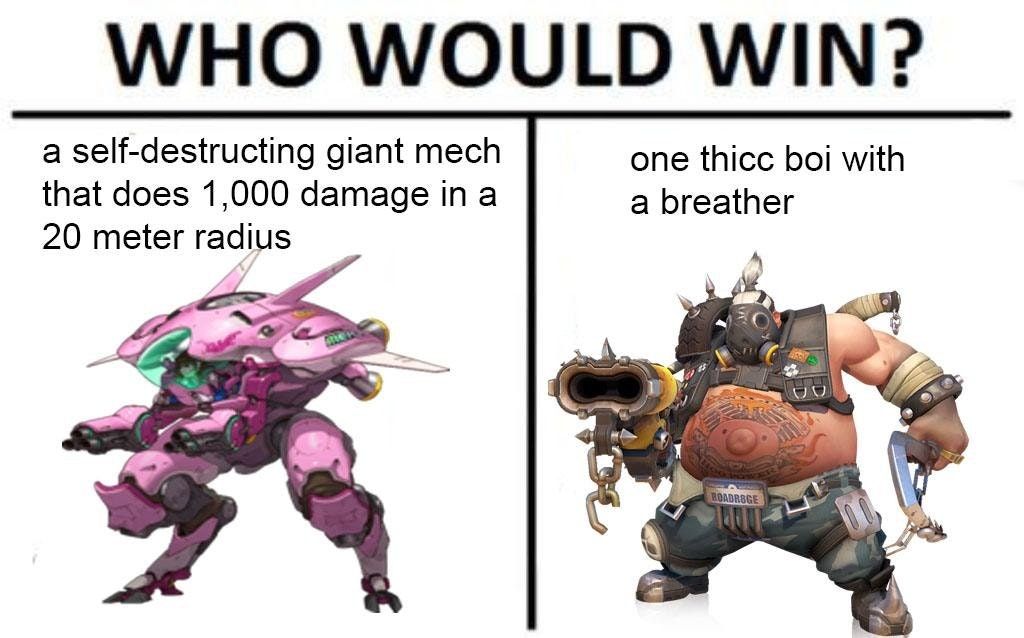 Overwatch is a multiplayer first-person shooter game released in 2016 and developed by Blizzard Entertainment. In this ‘hero shooter’ game, players are assigned into two teams with 6 people each. Each player can choose their characters who are called ‘heroes’, having different individual and unique abilities. The two teams will have to complete specific objectives in a given time period to be able to win the game.

The game was first released for Windows, PS4, and Xbox One but on October 15, 2019, a new version was released for Nintendo Switch. The latest release for Xbox Series X and Series S were done on March 2021. Each game mode is unique and practically features squad-based combat against the opposing team. If you love the adrenaline rush of player shooter games with players from all over the world, then you will surely love this shooter game. More so, you will love to see these Overwatch memes that are spreading good vibes all over the Internet. 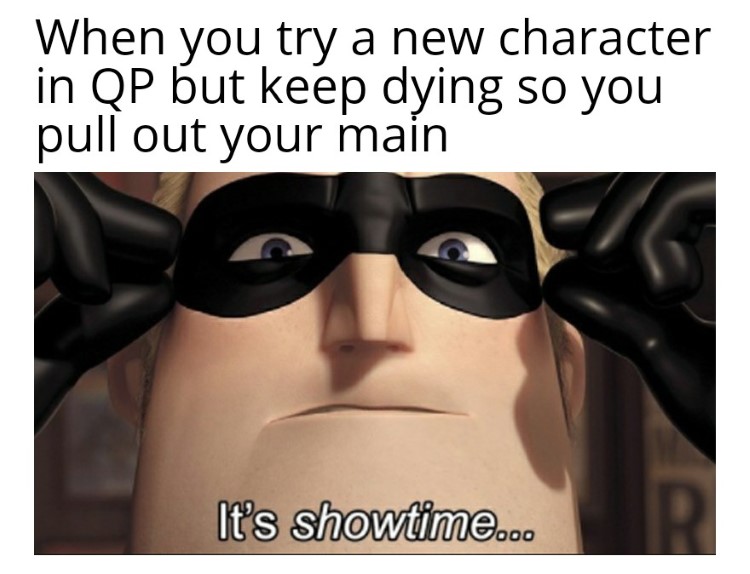 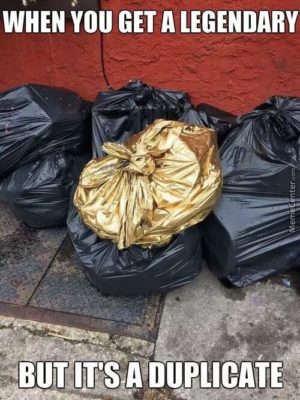 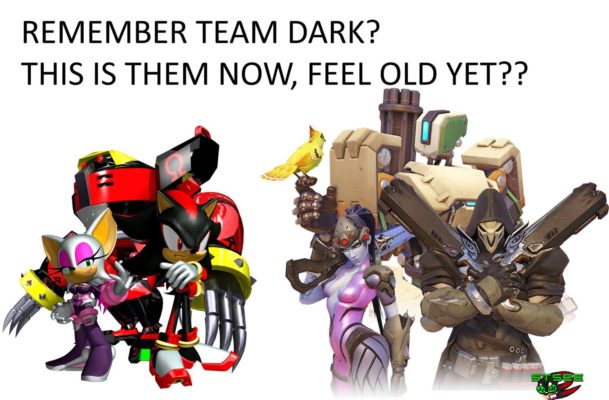 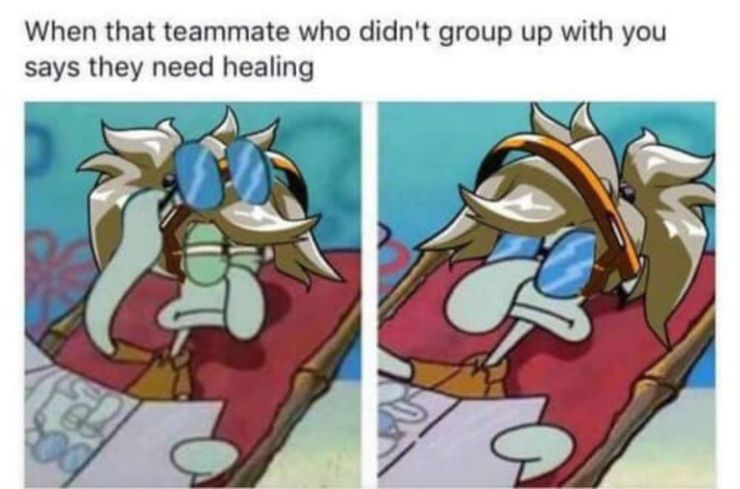 5. Who do you think would win?

6. A nice orb in this trying time! 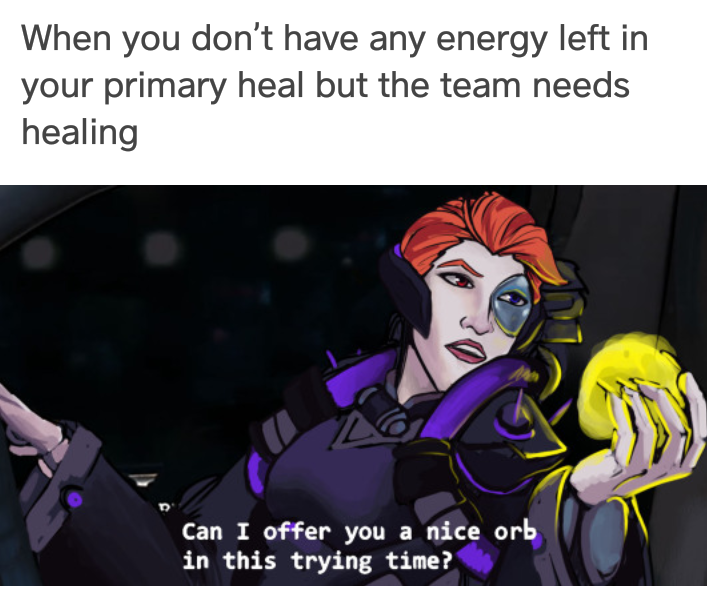 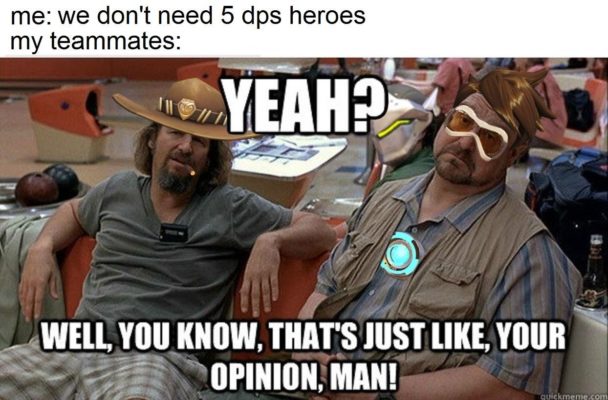 9. Wanting to be the green ninja when he is clearly wearing red! 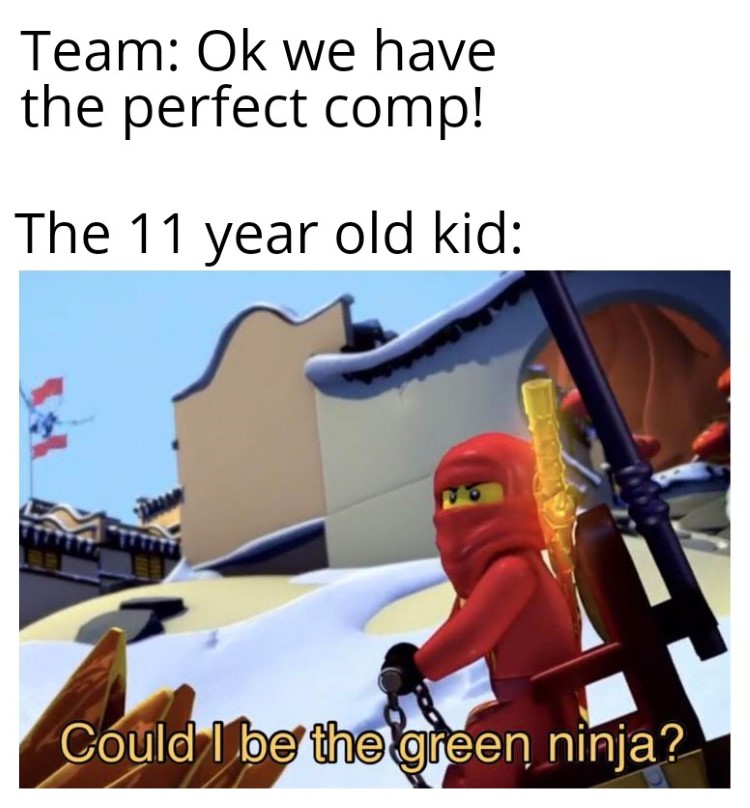 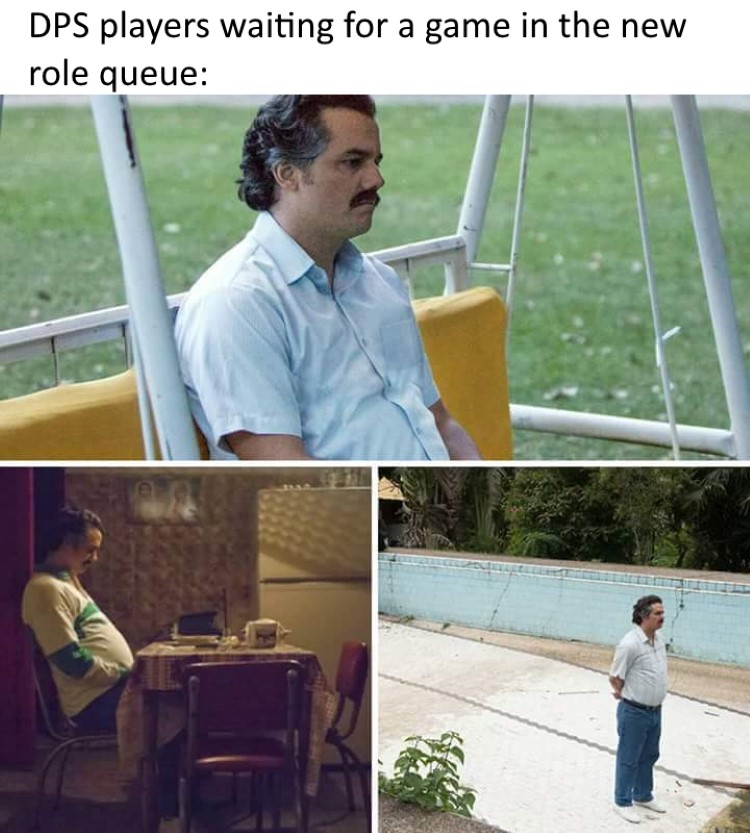 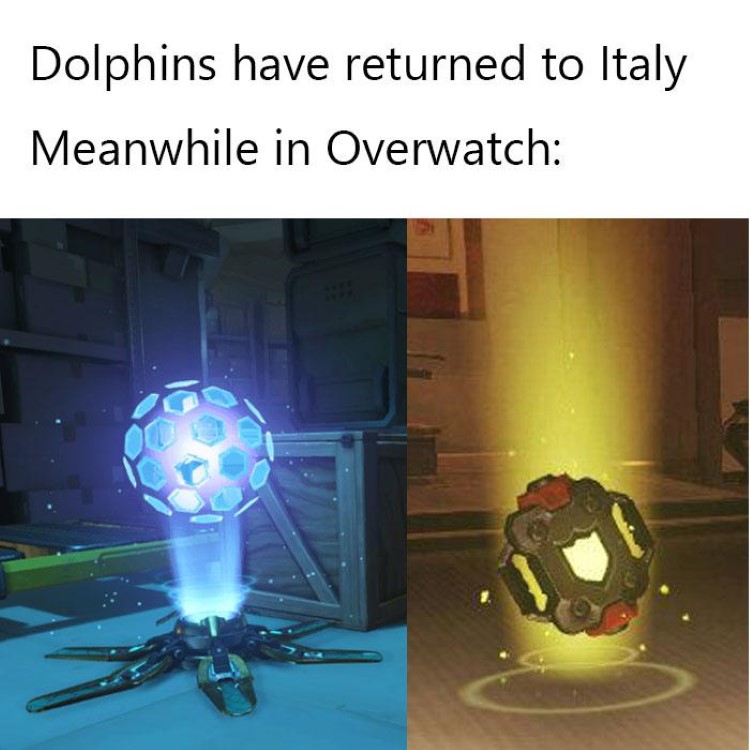 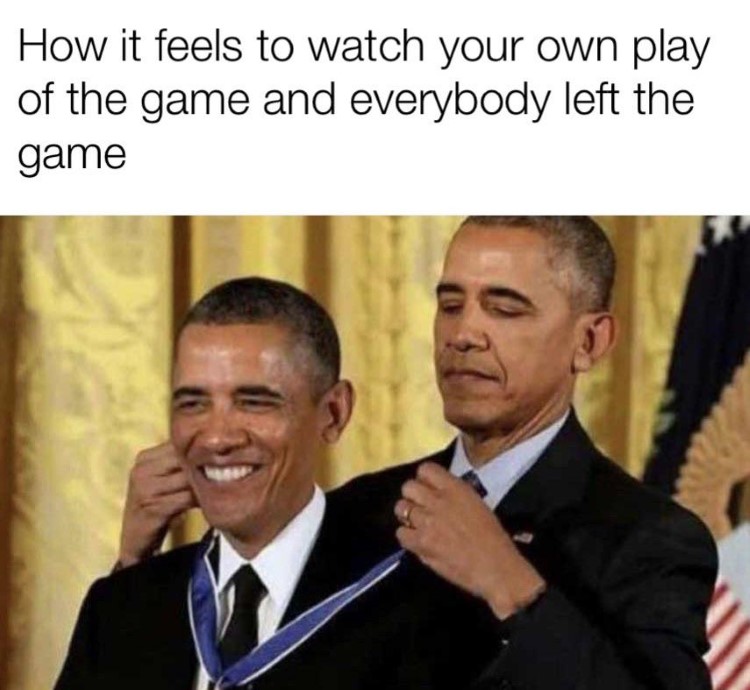 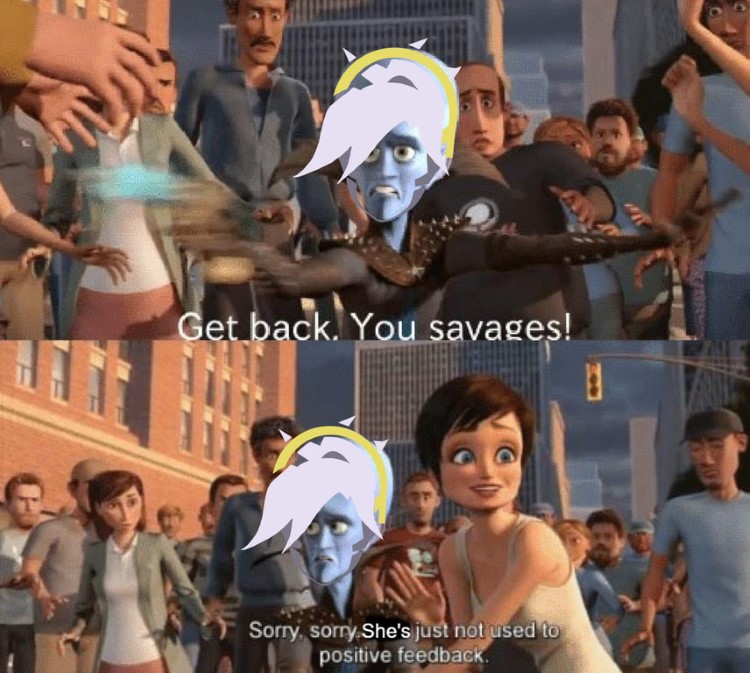 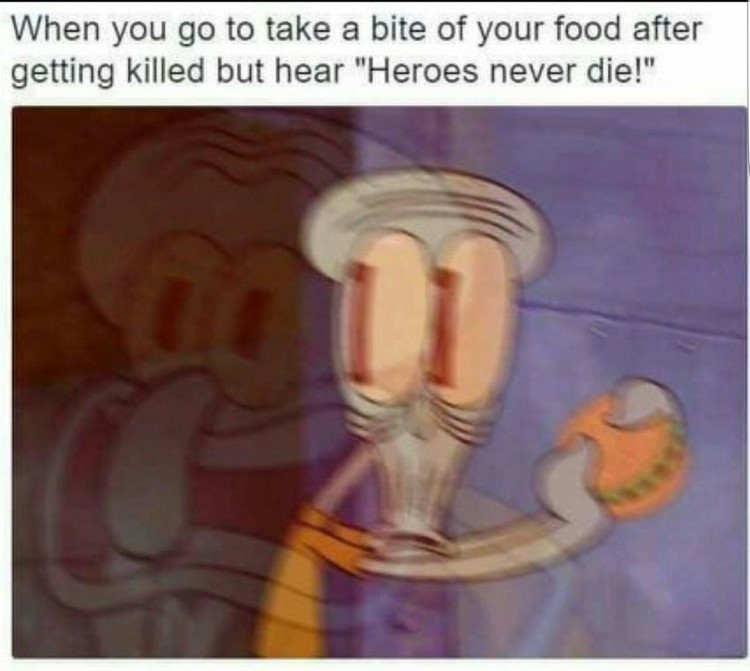 15. The number of kills doesn’t matter. 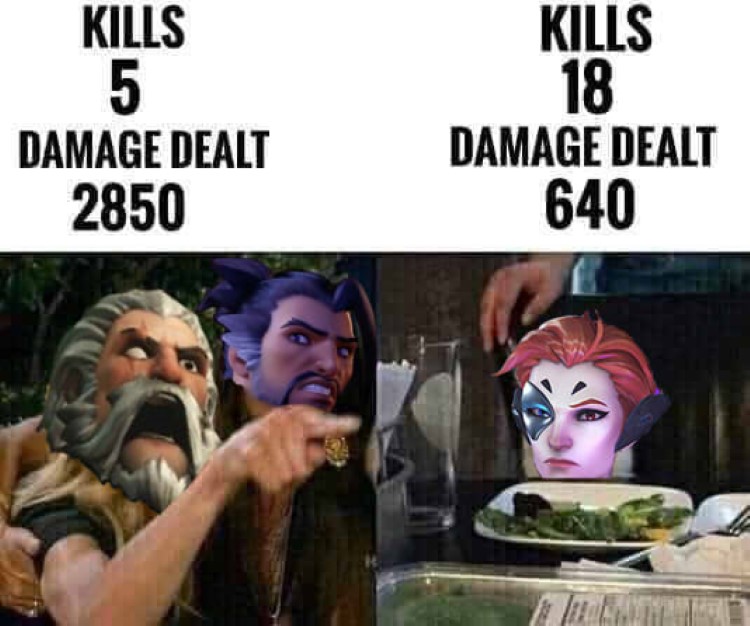 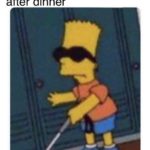 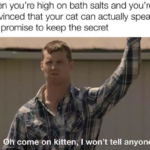